February 24, 2012 - Ancient Aliens -"The Greys" -- The episode began with a quick synopsis of everything you already knew about the grays. The only reason I continued to watch was -- I have always seen the black eyes watching me and have felt a connection to that part of the biogenetic experiment of humanity. It's all about the "black" hole - the Void - from which I come as teacher and more. The Grays have been here from the beginning - meaning it all came out of what we call dark energy which is just being explored by scientists today and correlates with finding the Higgs Boson.


On my birthday (2/17/2012) -- I received a special present. After sitting on the event horizon of the black hole of creation for the past 4 months - I entered the Void or place of creation. In June 2009 I was shown that at the end - all Fades to Black and I become part of the Void once again. I finally understand why everyone else is programmed to heal, create balance, do energy work, and whatever else they are guided to do so they can return to the Light or the Collective Unconsciousness. Their programming made no sense to me until now. That is their place of creation - not mine. Got it!

I have never seen myself emerging from the white light nor returning there when the experiment ends and souls project whomever they connect with to move out of the physical grids. My energy goes to the creational matter of the Void which is indescribable from this level of consciousness. As I entered, there was a momentary glimpse of the black eyes of the Grays and I remembered that they were part of something created there, though they too are part of the illusion, as are we all. I have never been abducted nor connected to the grays in a negative way - their purpose from the WWII timeline - to show us we are a biogenetic experiment, reminiscent of Spielberg's Taken about time traveling scientists (Grays) who create the hybrid child Allie. According to Ancient Alien Theory - aliens bred with various species on the planet and created endless hybrids throughout history.


Quantumly Entangled with the Grays 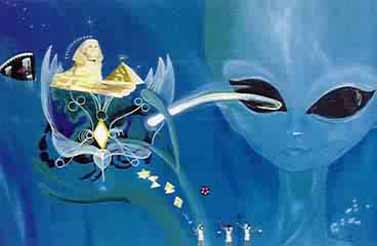 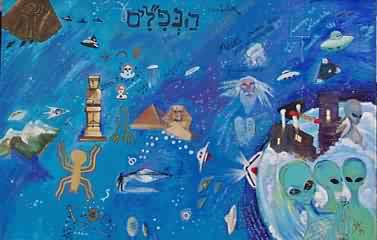 Revisiting the The Blue Photo or Blueprint 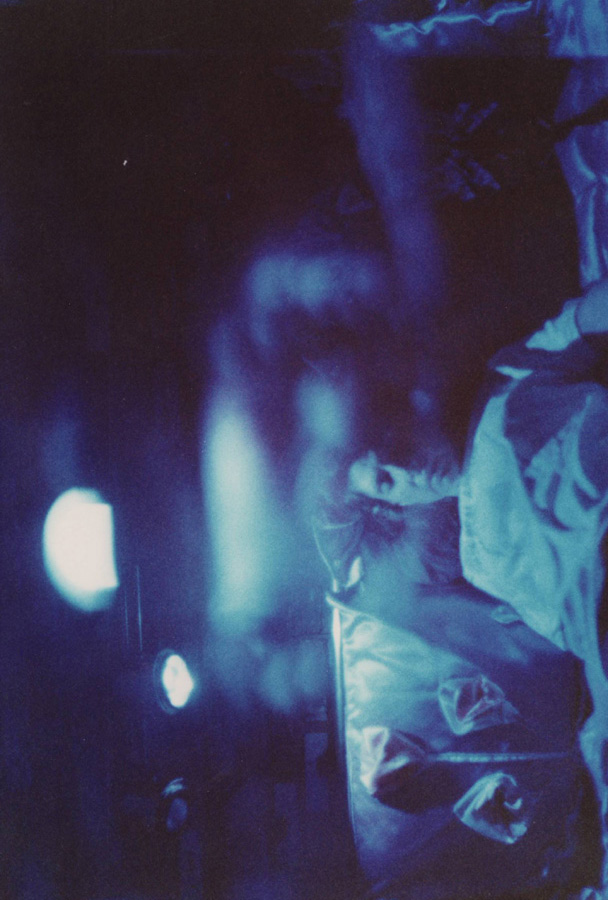 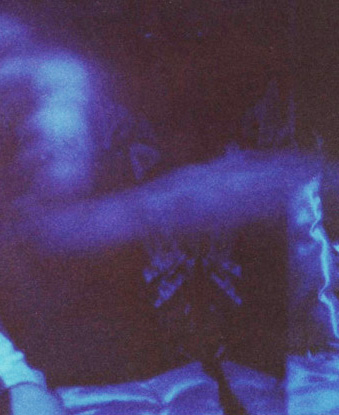