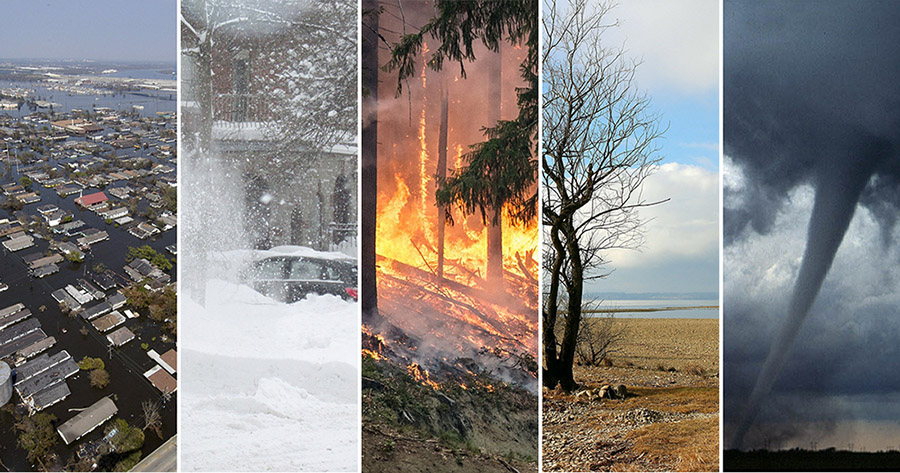 
Climate and natural disasters are changing the way we live, work, and exist on planet Earth. There is no going back just adapting until the simulation of reality ends. The initials E.C. stand for -- Ellie Crystal, Earth Changes, and Edgar Cayce who coined the term.

"Earth Changes" is a pseudoscience term coined by American psychic Edgar Cayce and refers to the belief that the world will soon experience a series of cataclysmic events causing major alterations in human life on the planet. This includes "natural events" (such as major earthquakes, the melting of the polar ice caps, a pole shift of the planetary axis, major weather events, solar flares and so on) as well as huge changes of the local and global social, economical and political systems. Cayce made many prophesies of cataclysmic events involving the whole planet. He claimed the polar axis would shift and that many areas that are now land would again become ocean floor, and that Atlantis would rise from the sea. The belief that the California coast would slip into the sea - a common feature of Earth Changes predictions - originated with Cayce's alleged prophecies.