A wildfire, bushfire, wild land fire or rural fire is an unplanned, unwanted, uncontrolled fire in an area of combustible vegetation starting in rural areas and urban areas. Depending on the type of vegetation present, a wildfire can also be classified more specifically as a forest fire, brush fire, bushfire (in Australia), desert fire, grass fire, hill fire, peat fire, prairie fire, vegetation fire, or veld fire. Many organizations consider wildfire to mean an unplanned and unwanted fire, while wild land-fire is a broader term that includes prescribed fire as well as wildland fire use (WFU; these are also called monitored response fires).

Fossil charcoal indicates that wildfires began soon after the appearance of terrestrial plants 420 million years ago. The occurrence of wildfires throughout the history of terrestrial life invites conjecture that fire must have had pronounced evolutionary effects on most ecosystems' flora and fauna. Earth is an intrinsically flammable planet owing to its cover of carbon-rich vegetation, seasonally dry climates, atmospheric oxygen, and widespread lightning and volcanic ignitions.

Wildfires can be characterized in terms of the cause of ignition, their physical properties, the combustible material present, and the effect of weather on the fire. Wildfires can cause damage to property and human life, although naturally occurring wildfires may have beneficial effects on native vegetation, animals, and ecosystems that have evolved with fire. Wildfire behavior and severity result from a combination of factors such as available fuels, physical setting, and weather.

Analyses of historical meteorological data and national fire records in western North America show the primacy of climate in driving large regional fires via wet periods that create substantial fuels, or drought and warming that extend conducive fire weather. Analyses of meteorological variables on wildfire risk have shown that relative humidity or precipitation can be used as good predictors for wildfire forecasting over the past several years.

High-severity wildfire creates complex early seral forest habitat (also called "snag forest habitat"), which often has higher species richness and diversity than an unburned old forest. Many plant species depend on the effects of fire for growth and reproduction. Wildfires in ecosystems where wildfire is uncommon or where non-native vegetation has encroached may have strongly negative ecological effects.

Wildfires are among the most common forms of natural disaster in some regions, including Siberia, California, and Australia. Areas with Mediterranean climates or in the taiga biome are particularly susceptible.


The oldest evidence of wildfire has been identified in South Wales   BBC - June 27, 2022 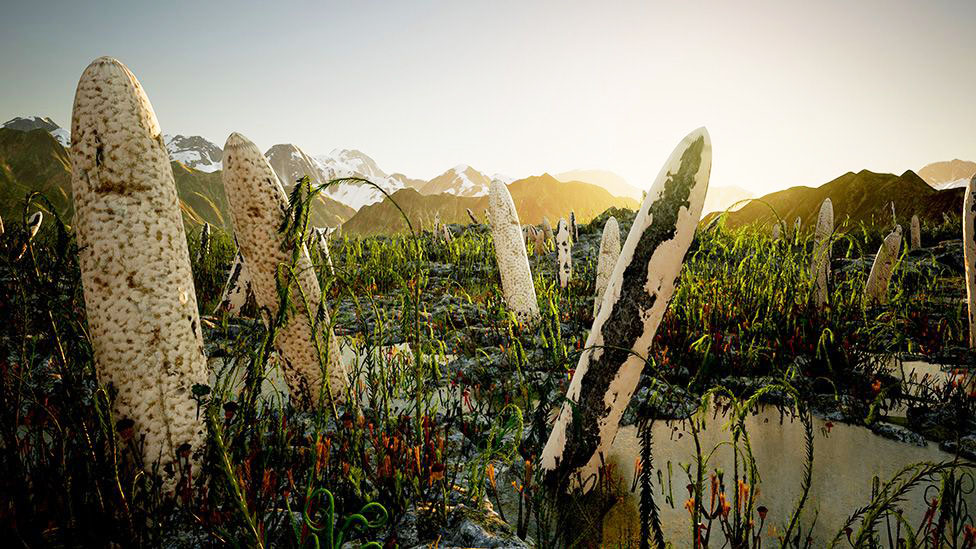 
For The 1st Time In Recorded History, Smoke From Wildfires Reaches The North Pole   NPR - August 11, 2021


The world is experiencing unprecedented flooding, record breaking temperatures, droughts, landslides, ice quakes, fire tornados, heat domes and other extreme weather conditions that are part of the closure of the simulation of reality.

CNN July 22, 2021 -- Wildfires are raging in unexpected parts of the globe as hot temperatures and dry conditions turn rarely burned places into tinderboxes. Near the Russian Siberian city known as the coldest in the world, fires have consumed more than 6.5 million acres since the start of the year. Most of Europe, the Western US, southwest Canada and some regions of South America experienced drier-than-average conditions in June, creating prime conditions for new blazes and making ongoing fires harder to battle. In California, Pacific Gas and Electric announced it will bury 10,000 miles of its power lines to reduce the risk of starting any more blazes. Equipment belonging to the nation's largest utility has played a role in sparking some of the deadliest wildfires in California.