It's Time to go Home 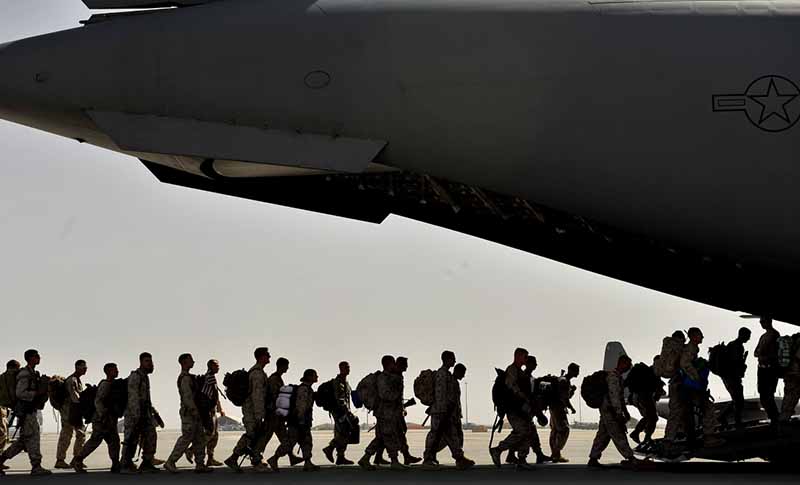 Even the human experiment is long overdue to take us home.
Biden defends decision to end Afghan military operation 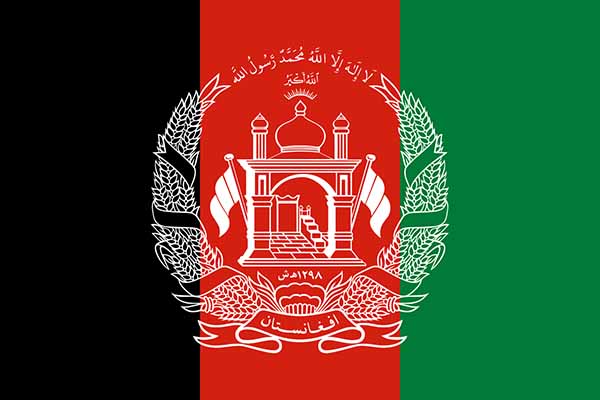 Read about Afghanistan which has a long and interesting history dating back at least 50,000 years. It is at the core of many of humanity's storylines coming full circle on 9/11 the (Ouroboros). 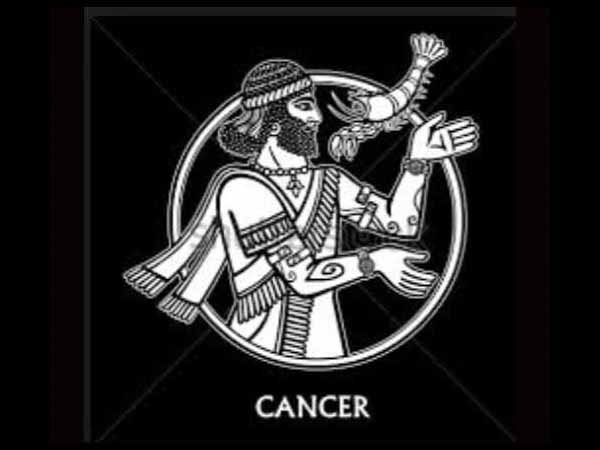 The adventurers of Z aka Zoroaster. As Thoth he wrote our script.

Zoroaster & Afghanistan - The religion Zoroastrianism is believed by some to have originated in what is now Afghanistan between 1800 and 800 BCE, as its founder Zoroaster is thought to have lived and died in Balkh. Ancient Eastern Iranian languages may have been spoken in the region around the time of the rise of Zoroastrianism. Read more 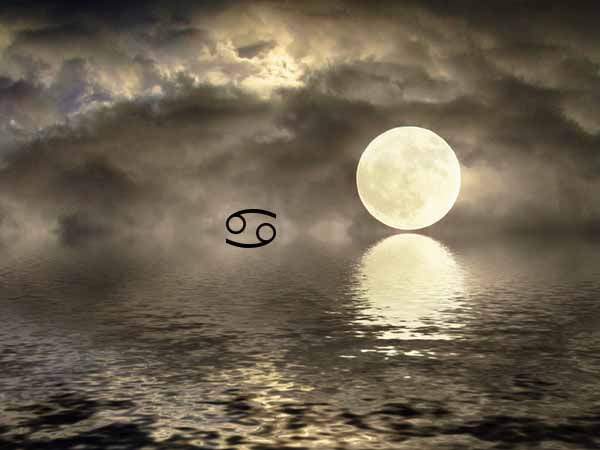 
In the energies of the New Moon 18° Cancer (18= 9 or endings in Pythagorean Numerology) we have flood stories due to storm activity including Hurricane Elsa.

I spent yesterday with my grandson Noah. Noah takes us to Flood stories and new (or rebooted) inserts in the simulation of reality.


Ellie, Noah, and the Defender 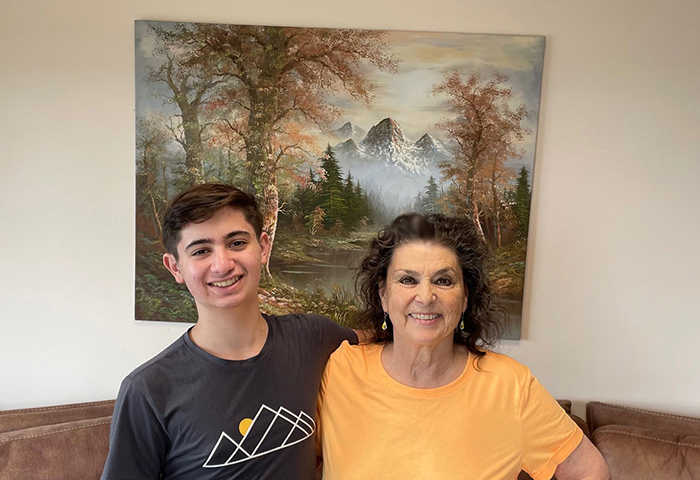 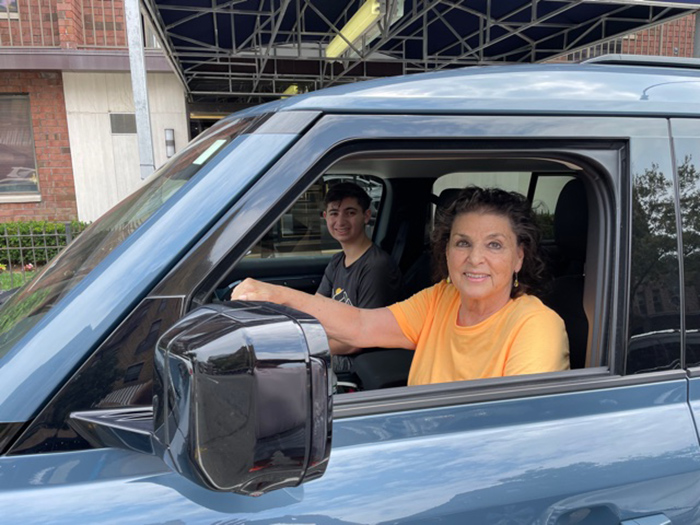 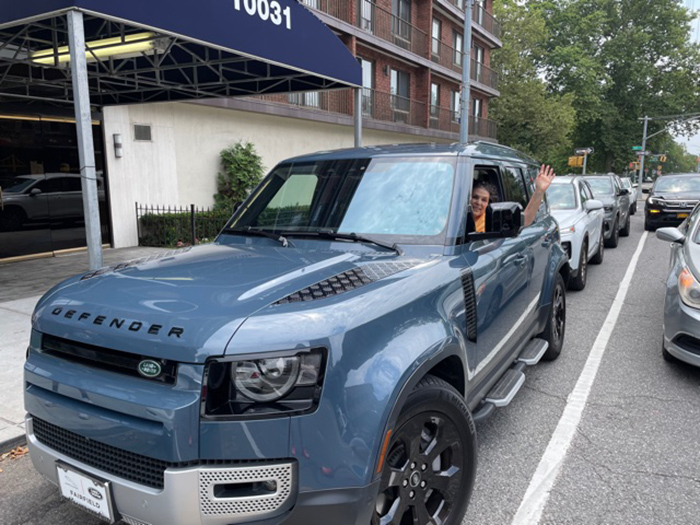 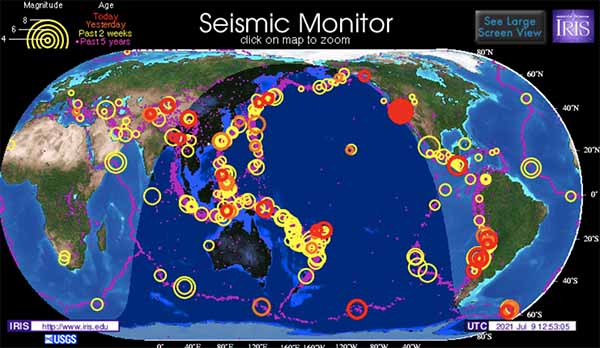 The New Moon created lots of earthquakes - including a 6.0 at the California-Nevada Border not far from where I was "taken" on a UFO in 1954 as my story unfolded in this reality and continues until the end. The night before I told my Facebook friend, Eugene, that it was time for another earthquake. It manifested exactly 24 hours later EDT.