In the spring of 1954, I was 11 years old, a good child, no emotional problems, and feeling a strong sense of being connected to something more than this reality.


I had a Near Death Experience at age 5, while in the hospital with pneumonia, wherein I saw myself on the branch of a tree sitting next to a boy my age. I told him I wanted to stay and play with him, but he told me I would have to go back and that we would meet again one day. And so I returned to our physical reality. Since that time, I have always felt watched and protected to a greater purpose.


I have always known that I am here to deal with the hologram of our reality and the concepts of Time and the Geometry of Creation. This connection has guided my life and experiences as Ellie Crystal, my birth name. I have memories of spiraling into this reality, a journey set in motion long ago.


We all experience an epiphany at one time or another in our lives, where the next step of our spiritual journey is shown. From that moment on, we are forever changed. 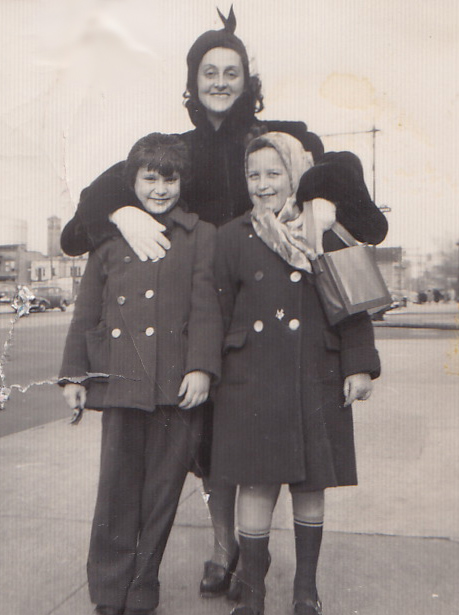 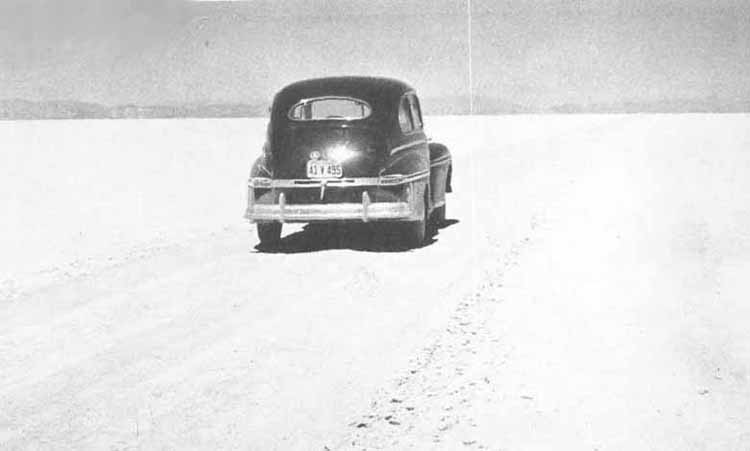 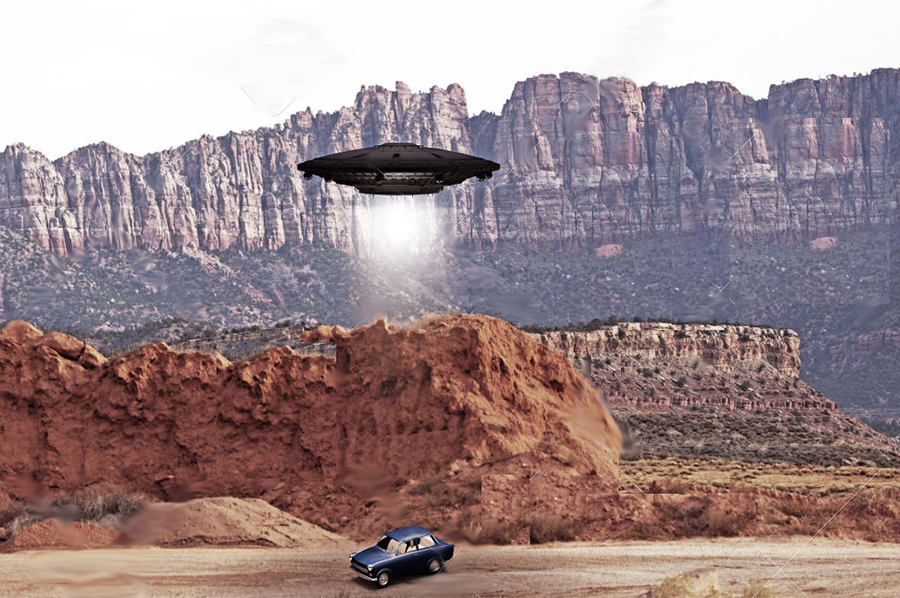 April 4, 1954 ... the Nevada desert ... a late model four-door Sedan slowly drives toward its destination, Reno, Nevada ... the passengers unaware of what is about to unfold. It had been a long cross-country journey, beginning in Brooklyn, New York. It was dusk, and the desert sky was painting a scenic picture, the sun setting behind the mountains reflecting in colors of red, pink, and orange.

At age 11, I sat listlessly in the back seat, while the car made its way along the bumpy terrain. My mother, Florence, a gifted psychic, did not explain the purpose of the journey, but out close connection allowed us to understand the timing was right and it was meant to be as part of my destiny. She had already told me that after many miscarriages, she became pregnant with me. Spirit came and told her that a baby girl would be born to her, and she must guide the child's destiny until the time was right. The time had come and we both sensed it as we drove along.

The driver, a man from Brooklyn, my mother, and I, got out. A strange object manifested before me as my mother and the driver appeared to be in a state of suspended animation. I stood there and watched it, as one would a UFO, but felt no fear. It was more like the feeling one gets, when an epiphany unfolds that set their course in time.

I know you've seen this before in any second-rate science fiction movie, but it events unfolded this way. The object, a ship of some kind, was diamond shaped looking much like a star tetrahedron. Years later, I would understand the significance of the shape as an interdimensional vehicle so to speak.

There are the moments in our lives when we are not sure what is real and what is projected illusion, or, as I have come to understand, they are one and the same. Reality is not much more than a virtual experiment created by thought consciousness and projected into the frequencies of third dimension, linear time and space, to create an emotional playground based on duality, in which we experience.

In the classic scenario, the car stopped, electrical systems not functioning. We got out of the car. I believe time froze as there was no movement but my own.

A UFO appeared and I was 'beamed' on board. The ship took off, and I clearly remember being in an orbit around the Earth, as I sat fixated looking out of a circular window.

I sat on a bench in a circular room with a boy approximately age, who said nothing. Later I was to connect him with the boy on the tree I had met at age 5.

If I experienced any fear, it was quickly calmed with the ethereal appearance of a male and a female in white robes, perhaps screened images. The male told me his name was Zoroaster who would remain with me in spirit until the end. He told me of about a special destiny that would unfold for me when I was grown. This destiny would enlighten the thinking of the people of the world. I would meet the boy again, many years in the future, and would know him as Alexander. And so it came to pass... with the creation of Crystalinks and my book Sarah and Alexander.

I remember viewing two circular screens in which endless images were shown. One ran alongside the perimeter of the vehicle, which appeared to have scenes in human history, while the other came from a 'liquid-like core' in the center of the room, producing archetypical holographic messages that I watched with recognition on some level, but to this day do not fully remember or understand.

I was shown a central source of light surrounded by 12 energies that simultaneously create realities of experience on many levels of existence. I never forgot that - incorporating it into many things in my life. One of my more popular files on Crystalinks is 12 around 1 to Create Realities. That's aways been the template for my cover art and logo.


There was a momentary pause, as the projections stopped. I next remember being on the ground and 'right-time' resuming. This experience would never happen again, at least not so far.

I would not have another UFO encounter until November 2003 though it was just the sighting of the UFO passing in front of my window, most likely a government project.

A journey had begun in the desert, laced with archetypes and metaphors. It would come to fruition decades later when I would learn about the nature of reality as a biogenetic experiment in which our DNA acts as programmed codes that evolve through time. This is an experiment in remembering who we are and why we are here, the mission feeling. As consciousness evolves, we move through the healing grids, if necessary then the energy grids, if desired, to create balance and harmony (harmonics) and finally move into total consciousness. The final reality is that we exist in a virtual consciousness hologram.


One of my fondest memories after returning from Nevada had to do with healing a baby girl who lived next door to my family. The family consisted of a mother, father, a three year old boy and a beautiful blond, blue-eyed one-year old girl. The mother was very kind to me in this confusing time of my life. Their baby was sick with an illness I didn't understand, 'water on the brain'. I wanted to help the baby. I felt that I could heal her. I remember Z telling me to stand her up and send her love through hugs. I held her and hugged her. Within two days she could sit up alone. A few days later she could stand. A few days after that she was cured, which was considered a miracle.

As I was so young, I found the experience wonderful, yet very scary, as I didn't understand what was happening, so I stopped healing, asking for the gift to be taken away. The child and her family eventually bought a house in another neighborhood and we all went our separate ways. The power for spontaneous healing has never returned and I doubt that it ever will. My connection to Z remains part of my everyday life as we journey to the end of the story.

On July 2, 1989, I flew to Las Vegas to attend the annual MUFON Conference, UFOs and more. I arrived two days early to allow for time in the mountains with Z, my spirit guide, and to recapture the energies of April 1954.

Alone at dusk, in the mountains, I leaned against a large rock, closed my eyes, and waited for messages from Z. I held a light green clear quartz crystal in my hand that had been given to me a month before. A strong wind suddenly blew up as I stood there, but I did not open my eyes. As I spoke to Z, I felt that I was experiencing an initiation that would transform me forever. Messages where given allowing me to further understand why I am here. Later when I returned to my hotel room, I discovered a hologram had formed as if carved into the 3-inch vertical crystal. 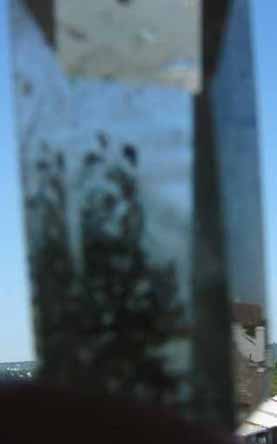 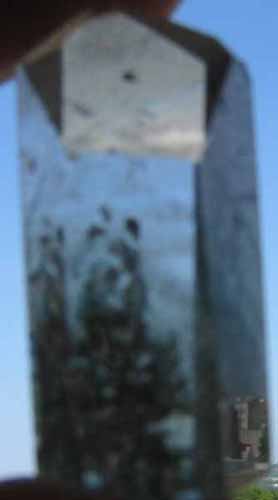 I have recently come to realize that the image of the man and woman looked like the people on the cover of my book Sarah and Alexander.

The image would be drawn in 1989 by a new friend named Deja, who I met just after returning from the conference. Z was part of both our lives. He came to Deja and showed her the image which she drew for me. 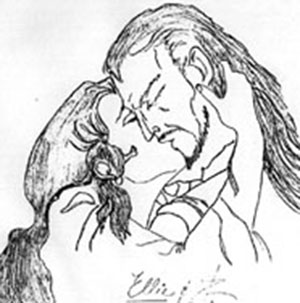 I wrote the first draft of the book in December 1989 after a series of synchronicities brought my first computer into my life and an entity, in the form of a 6 year old boy named Alexander, came to me.

The conference was incredible, lectures, workshops, experiences, and friendships with people I know to this day. People from all over the world were drawn to this conference with different agendas, abductees, researchers, conspiracy buffs, government types, people selling products and services, you name it, it was there. Everyone was on a journey linked to discovering that which is beyond and controls our destiny. No one left the same.

When I returned home to Brooklyn, I discovered that the Edgar Cayce , A.R.E, bi-monthly magazine, had chosen my name in reference to pyramids and networking. I could hardly believe I had been selected, but I remembered Z telling me I would be. This was the days before email and the internet. Initially I received about 50 letters from ARE readers in reference to various metaphysical subjects. One of the letters was from Deja, which began a very special friendship that continues to this day.

In December 1989, Alexander, as an alien in spirit, came to me and I started my first draft of Sarah and Alexander. The following summer Z guided me to my current home at the Brooklyn side of the Verrazano Bridge , an area steeped into history linked to the American Revolution. 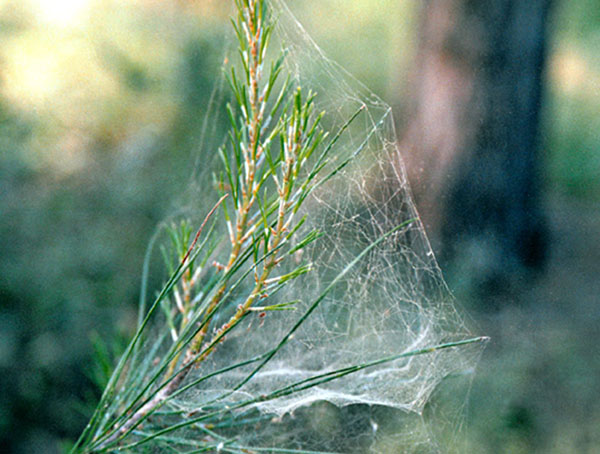 60 years after my experience in Black Rock Desert I remembered what was said and how everything has unfolded as told to me that day. It's all about the hologram - the illusion of time and space - my part in it especially as it comes to its end and truth is revealed. 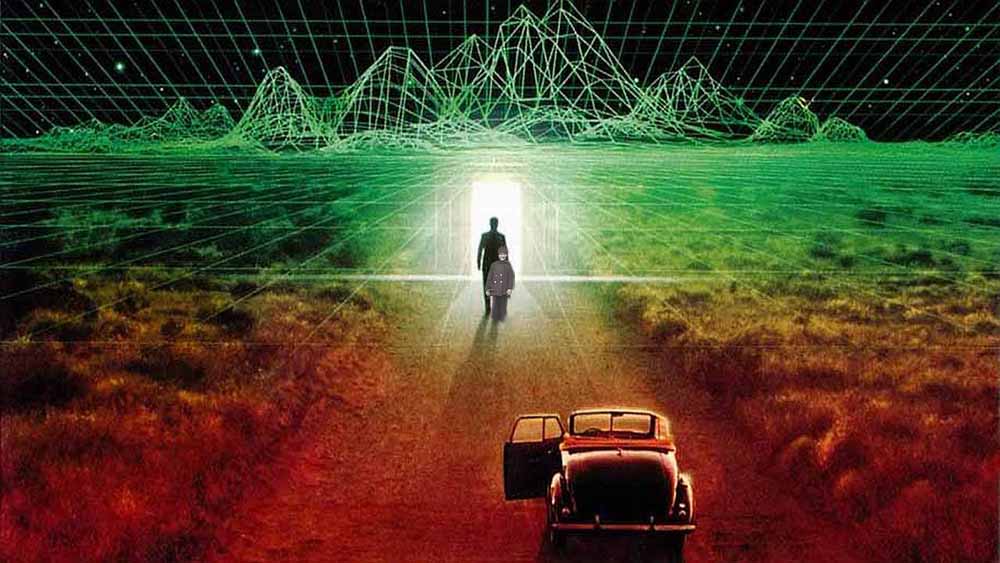