Most origin stories connect with entities from another world
whether we think of them as aliens, gods or something else.
They all follow the same dualistic themes and Iconology
ending with gods returning at the end of time.


How nice it would be if the world discovered the truth
about aliens and our origins ... but the TIME is not right.


The Old West and UFOs 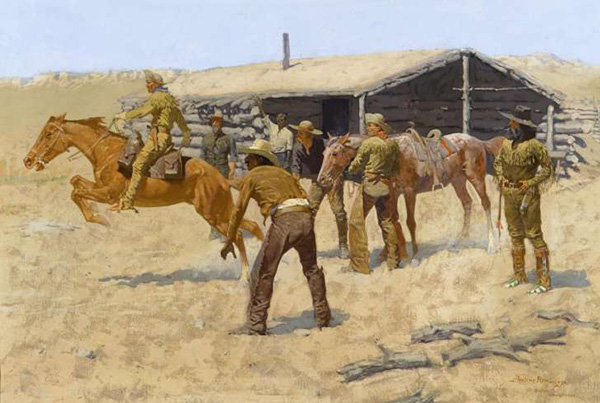 The Pony Express was made famous by Buffalo Bill Cody who said,
"Riding at top speed I sometimes witnessed unusual lights in the sky." 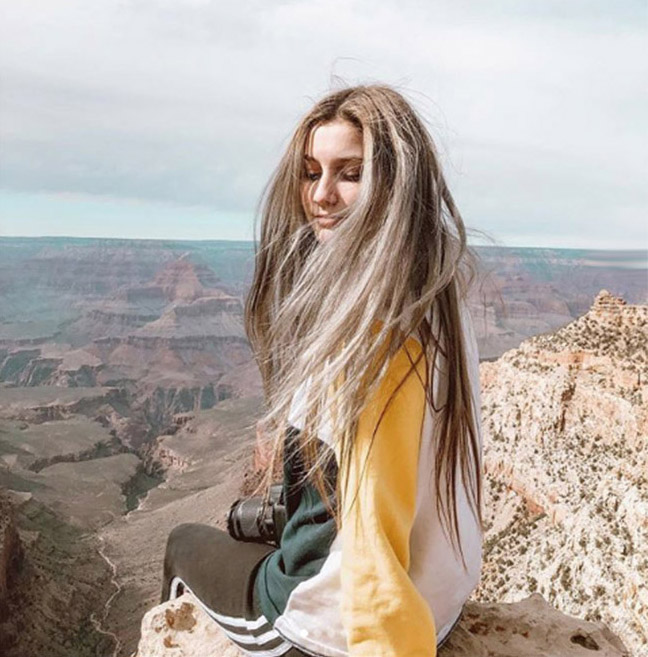 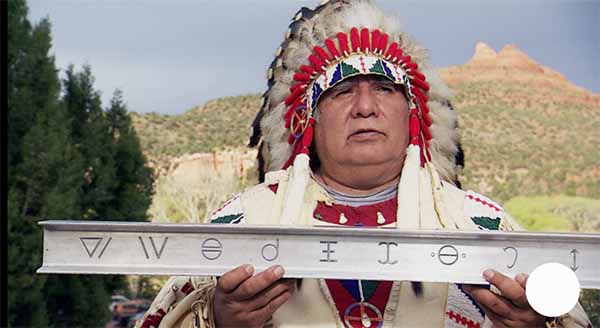 
Janet Airlines: The secretive flights that ferry Area 51 personnel to and from work