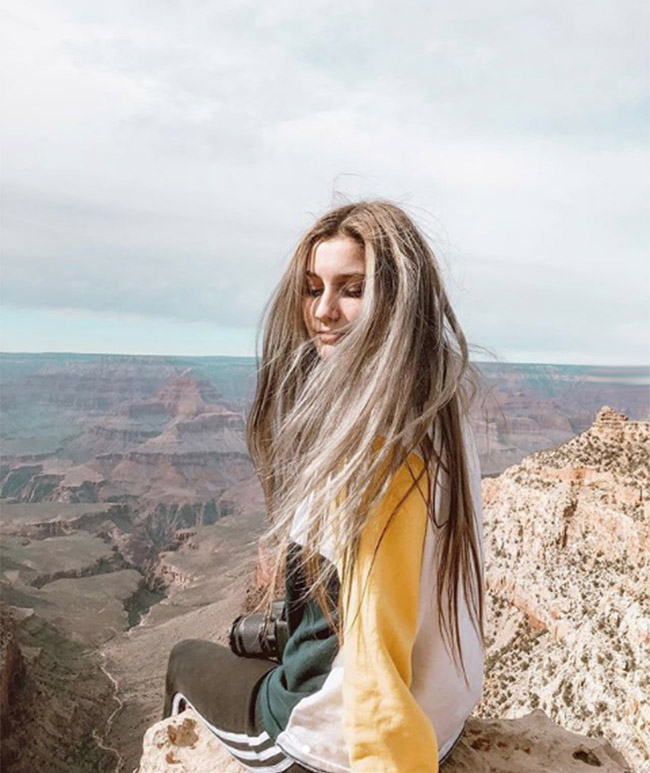 My file on the Grand Canyon has always connected for me. Who wouldn't be inspired by the stunning landscape architecture including monuments designated to honor ancient Egyptian gods and Zoroaster. Most intriguing to me are the adventures of explorer G. E. Kinkaid who allegedly found a hidden city in the Grand Canyon.

One of my strongest childhood memories is being a winged male reptilian standing on the cliff of a mountain observing the planet below - as if an archaeologist or creator from another world. I could see myself flying to different parts of the planet observing from above. Then one day I read about explorer G. E. Kinkaid's 1909 journey and my memories came flooding back. The city to which he speaks exists, and goes along with ancient alien theory and my memories, but will it one day be discovered in this part of the grids?

My only connection to the Grand Canyon as Ellie was during a visit to Sedona in the 1990s B.C. - Before Crystalinks. I scheduled a local charter flight - just me and a female pilot. As we flew over the canyons everything about it seemed my natural state of being. I gazing upon the spectacular scenery below ... memories returning to a time I flew from mountaintop to mountaintop ... in the beginning ... returning from time to time. All origin stories have a beginning and an end as the river winds through to the vanishing point.. 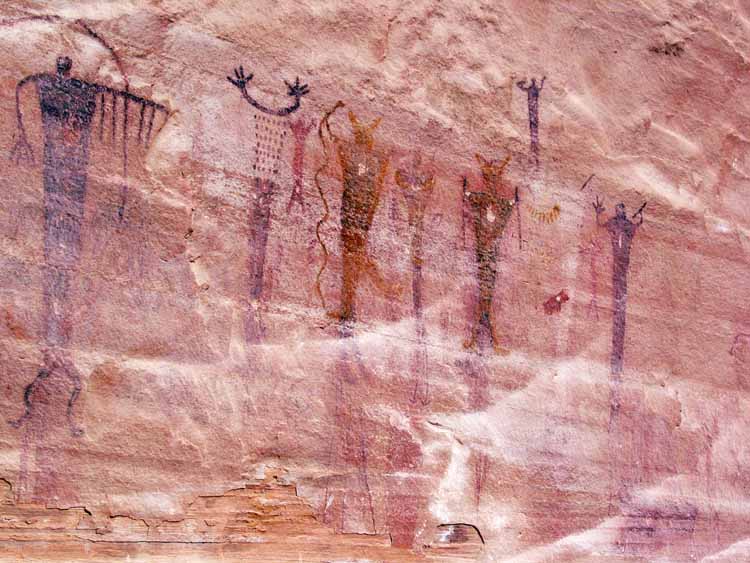 Petroglyphs found in the Grand Canyon depict the journey of perhaps ancient aliens or
gods who visited the planet perhaps to check on - or evolve - the Human Experiment. 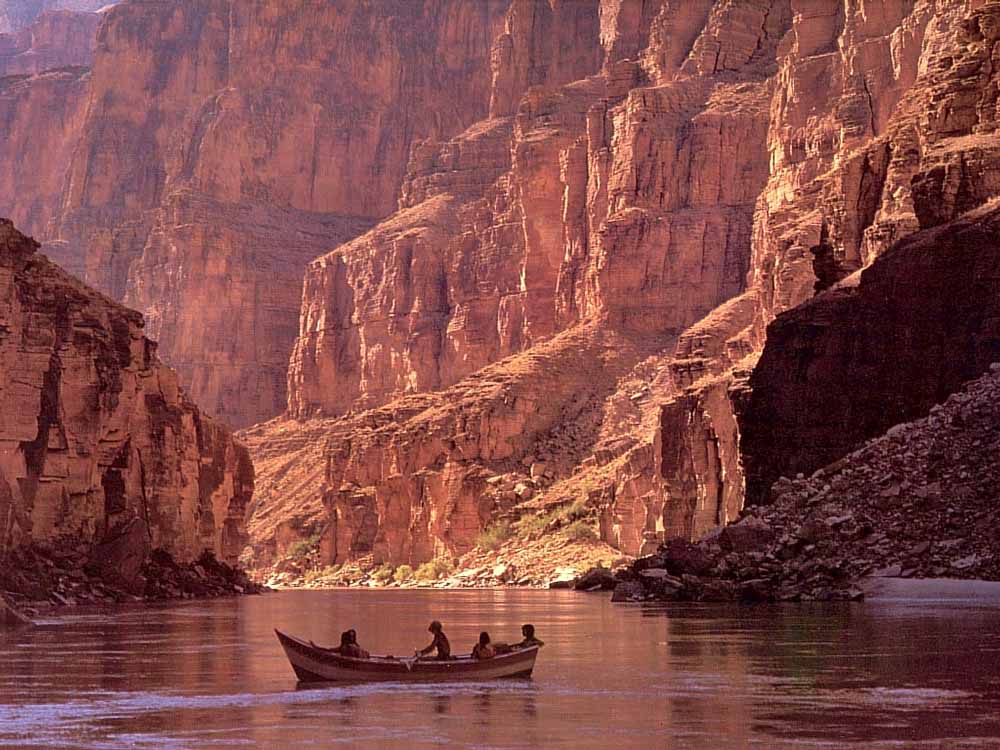