The Path of the Quester 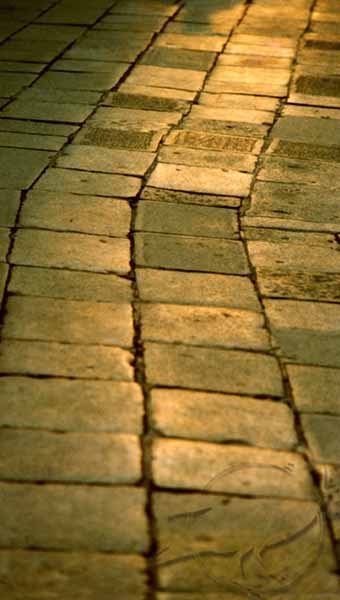 The path of the Quester is generally walked alone, sharing experiences along the way. Such is the metaphoric journey of humanity. As souls awaken, they realize there are truths beyond what has been told to them in the story of our creation. But where do they begin their journey into awareness?

Most begin with an epiphany or a synchronicity set up by their soul which leads them to question old belief systems, and things in their lives that have always been there, leaving clues, that were never addressed. We often store information in the subconscious mind until we are ready to access it.

An example is the first digit trigger symbol, Trigger 1.1, also known as 11:11, numeric codes that repeat in the cycles of time. This is to bring you into awareness that cycles repeat in the loops of time and consciousness -- sacred geometry which is the blueprint of our creation.

The basic tools of the quest are that which can now be quickly accessed, as information shows itself at the strangest times, places and out of the blue, or just with basic internet research, often finding Crystalinks.

Generally the path begins with a ned to heal one's issues and an overwhelming need to heal others, resulting in one finding one or more vehicles to that end. Reiki is by far the most popular tool as everyone is supposed to be able to channel the healing energies. Further, Reiki is linked to the color frequency green - the heart chakra, bright shiny green is a trigger for alchemy of consciousness through healing.

Some people quest first hand, the first time, Zep Tepi. They venture out into the universe to a sacred place guided by their souls, where the grid energies are set up to allow them to access information for their quest into awareness. They often keep journals, or write books so guide others based on their discoveries.

Some quest alone, with spirit, while others quest with friends or groups on a similar path at that moment in time.

There are those who look to stimulants hallucinogens to get their answers. This often leads them to a substance called white powder gold, which takes us back to alchemy, ORME, ancient Egypt , the journey of the information and the quest for things such as the Holy Grail - which supposedly held blood of Jesus. Blood, gold, alchemy, sacred seeds, bloodlines, Freemasons and so forth. All is connected.

Please follow your soul guidance and the clues left by the creators of the story. As with all path, the answers lie in the alchemy of time, moving beyond the confines of the pull of the electromagnetic energy fields of 3D, into higher frequency light and conscious awareness.

This is after all, just a thought.