We are all lost in the illusions of our dreams, consciousness, and this reality, 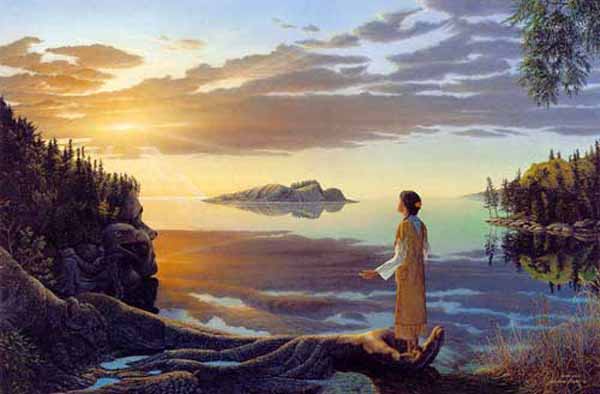 believing everything around us is real ... forever questing 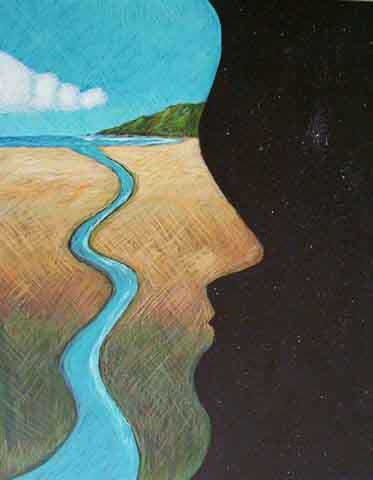 for truth to make sense of who we are and why we are here. 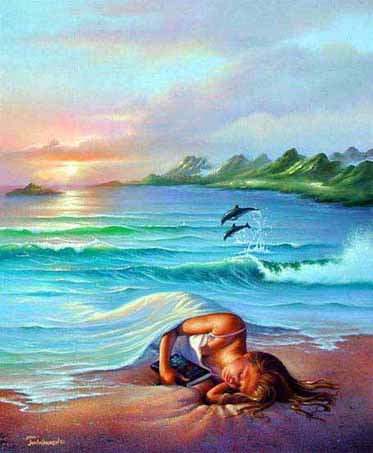 Six years and 120 shows later ... was the entire adventure nothing more than someone's dream? Did the characters actually die in the plane crash in the series pilot?

"Lost" never attracted me, but knowing it was ending this weekend, catching up was like a TV marathon. Saturday I watched the first episode with closed captioning that told the plot as it went along. Then I watched a two-hour special before the finale feeling caught up for the ending.

One of the interesting features of the show was a giant statue of the Egyptian Goddess, Taweret. As the goddess of motherhood, (a fertility goddess), Taweret was eventually assimilated into the identity of Mut, the great-mother goddess. Taweret on Lost Google

A giant statue of the Egyptian goddess Taweret stood in its entirety on the western shore of the Island from at least the early 1800s. Jacob lived in a chamber in the statue's pedestal for an unknown amount of time, even after the statue's near total destruction in 1867 by a storm surge that propelled the Black Rock into the head of the statue. The ship's impact preserved only the statue's left calf and foot with its distinctive four toes. The remains of the statue are within view of the Orchid station.

Just as characters in scripts cross over from one series to another, so, too, do the roles we play and experiences had. Sometimes we get renewed, others times our appearance is cancelled. Just as the characters were multidimensional, so are our lives. There were cross-over characters from "Lost" to the TV series FlashForward also airing its final episode this week - Sonya Walger and Dominic Monaghan. Actress Elizabeth Mitchell moved from "Lost" to V.

The island in "Lost" represented planet Earth and humanity's eternal journey about wounded souls lost in its dramas forever seeking to restore balance between light and darkness and return home.

About the closing scene (moment) ... I couldn't have written it better ... ending as it had began - the eye and the tree. It was perfect ... like a page out of "Sarah and Alexander" and Fringe - we find the camera panning upward through the Tall Trees (portal reference to the other side and the trees of life).

The symbolic ... Moving to another plane 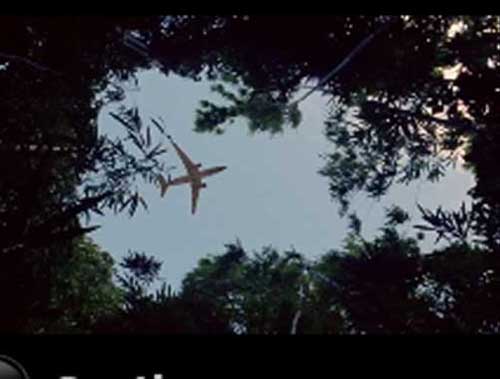 Most importantly was the symbolic opening (the beginning) and closing (end) of the eye which takes us to the Milky Way Galaxy. Life, all life, emerges through the eye, spiraling into physical consciousness where we play all of our games in the grids of time then return to light just as the characters did in the final moment of Lost. 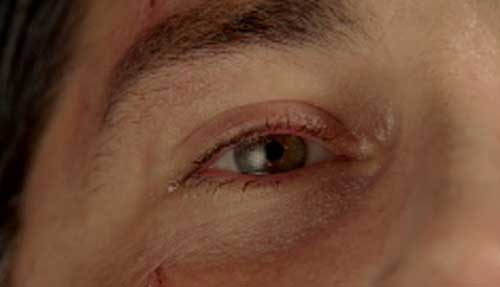 Gone are the tears and fears ... confusion and illusion.


At the conclusion of "Lost" we find the reunion of male and female (love) to create balance. 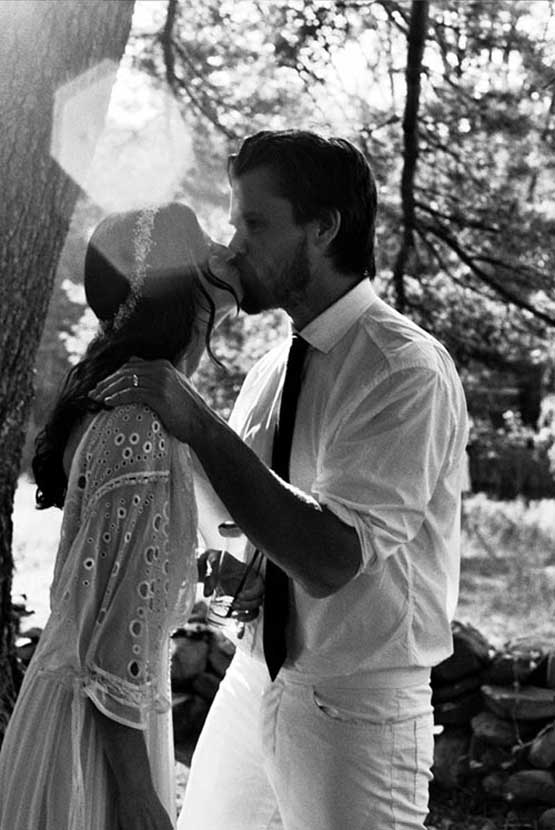 This 2009 wedding photo was send by a recent client. Lots of symbology within.