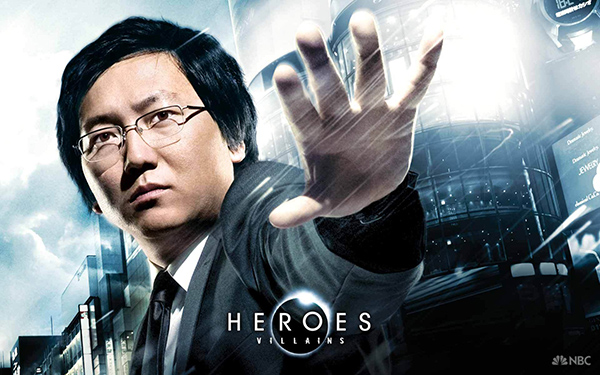 Tonight's episode of the TV series Heroes was called 'String Theory' and had to do with time travel and the way all things are connected. To make a needed correction, one must return to the point of origin of the error.

As the plot unfolded, Hiro Nakamura time travels five years into the future to 2012, where he finds his future self in New York City. Much of the city has been destroyed by a bomb. Hiro must return to the past to correct the future. Hiro is a Japanese computer genius who is genetically enhanced.

My book is called Sarah and Alexander The screenplay is "2012 The Alchemy of Time". Sarah's cohort is a Japanese character I created called Niachi Nirota. Everyone loves Niachi's character because of his uniqueness in the story, a genius, who is genetically enhanced. Like Hiro, Niachi is determined to find the find the solution and make the correction. Niachi and Hiro are about the same age, but Niachi is not a geek! He is totally cool.

As for NYC - the story ends here. You will have to read my book to find out more.

Two weeks ago ...The Oldest Tree is found in Upstate NY.

I love the way my story, and our reality parallel and are unfolding together.