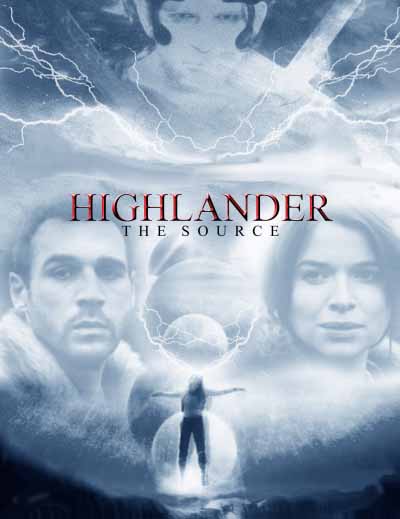 There can be only One. That was the underlying theme behind the Highlander TV series and five movies that followed.

The concept of The One often takes our hearts on a quest to find the Soul (Source) who makes us feel protected and complete, our twin flame. We are encoded to search for the one, which takes us to love and opens the heart chakra. The Source is creational energy.


The theme of "The One" further links to Nostradamus and will be incorporated in my workshop "The Lost Book of Nostradamus" on October 27, based on a hidden manuscript, that tells a prophetic story ending in our time line. We are encoded to believe in, and search out, our connection to a creational source, by any name or description, especially at the end of time.

The aspects of the film I connected with: