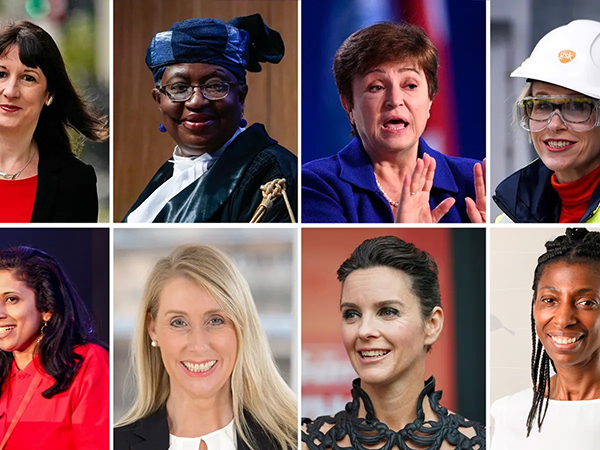 As with any minority - women are slowly but surely making strides not in the sense of spiritual goddesses, the return of the feminine, and all of that other airy-fairy stuff - but in the sense of real world issues and how we cope with collapsing societies, mental health issues and more. Lucky is the woman surrounded by friends, coworkers, and family who love, understand, and support her journey.

2022 started off as a very difficult year not just for women but for society in general as we face issues of covid and its ongoing variants, climate change that is increasing exponentially, and an increase in crime and chaos. Woman continue to make statements, seek freedom, recognition, respect and love but with more realistic exceptions about what the future of society holds.


Older women who regularly wash up, clean their house and cook meals have healthier hearts than those who avoid housework, research claims   Daily Mail - February 22, 2022 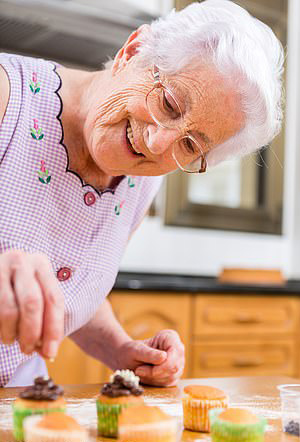 Women who regularly wash dishes, clean the house and cook meals have healthier hearts than those who sit back and take it easy, a study suggests. Scientists at the University of California followed 5,500 women who were asked to wear movement-tracking gadgets for a week. Results showed women who did at least four hours of 'daily life movement' cut their risk of a death from a heart attack or stroke by almost two thirds. 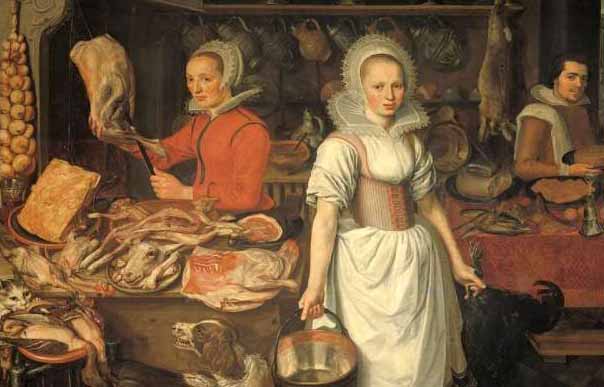 Despite these challenges, making historical corsets taught me to think like a tailor, to understand why specific materials or techniques were used and to assess the artisanal making knowledge that we have lost. The experimental process of reconstructing 400-year-old garments has taught me many things about historical making practices, women's experiences and about not believing everything you read. 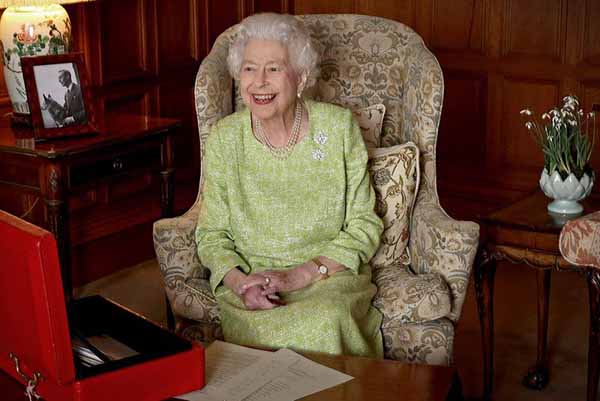 Video: NASA wants to land Americans back on the moon. These women are making it happen   Today Show - February 3, 2022 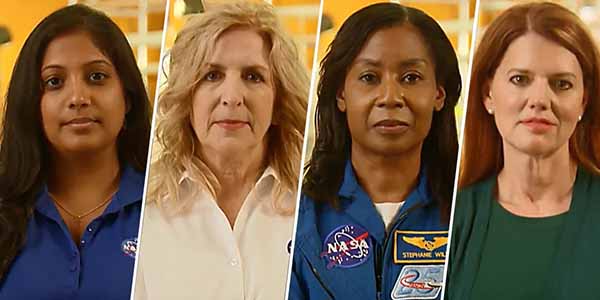 In the United States' effort to return to the moon, women key to the operation hope to make history in the final frontier. The women behind the Artemis program - Sharon Cobb, who leads the team that designed and built the powerful space launch system; Laura Poliah, who helped build the Orion capsule on top; Stephanie Wilson, an astronaut who could fly on one of the missions; and Charlie Blackwell Thompson, the first female launch director - sat down with NBC News' Anne Thompson in an interview on TODAY Wednesday to discuss the revolutionary mission. 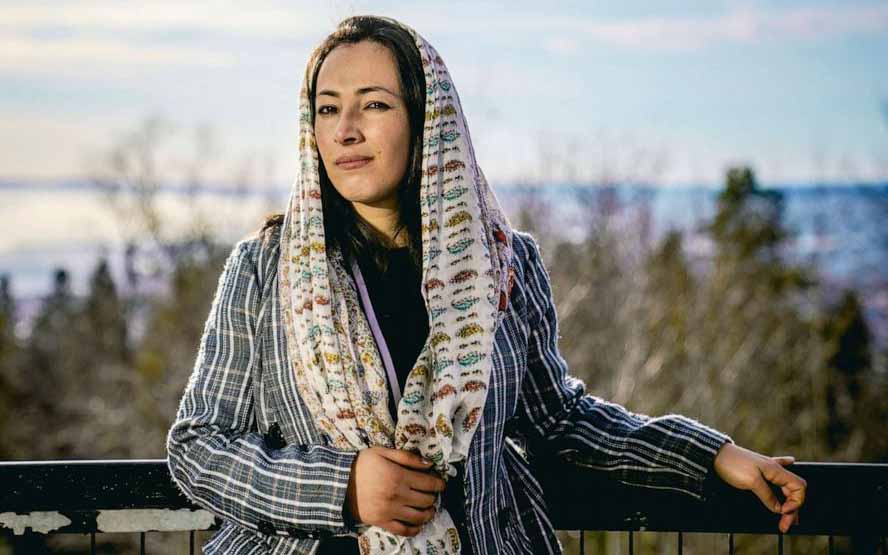 Khamosh was one of six Afghan women who were invited to sit with Taliban officials as they made their first invited visit to a Western country since taking control of Afghanistan in August. The talks were to discuss the humanitarian and economic situation in Afghanistan. The invitation led to different reactions from Afghanistan's various women's rights activists, with some welcoming it as a chance for Afghan-to-Afghan negotiations. Others felt that Taliban rule should not be normalized by holding such meetings and casted doubts on the trustworthiness of their promises. 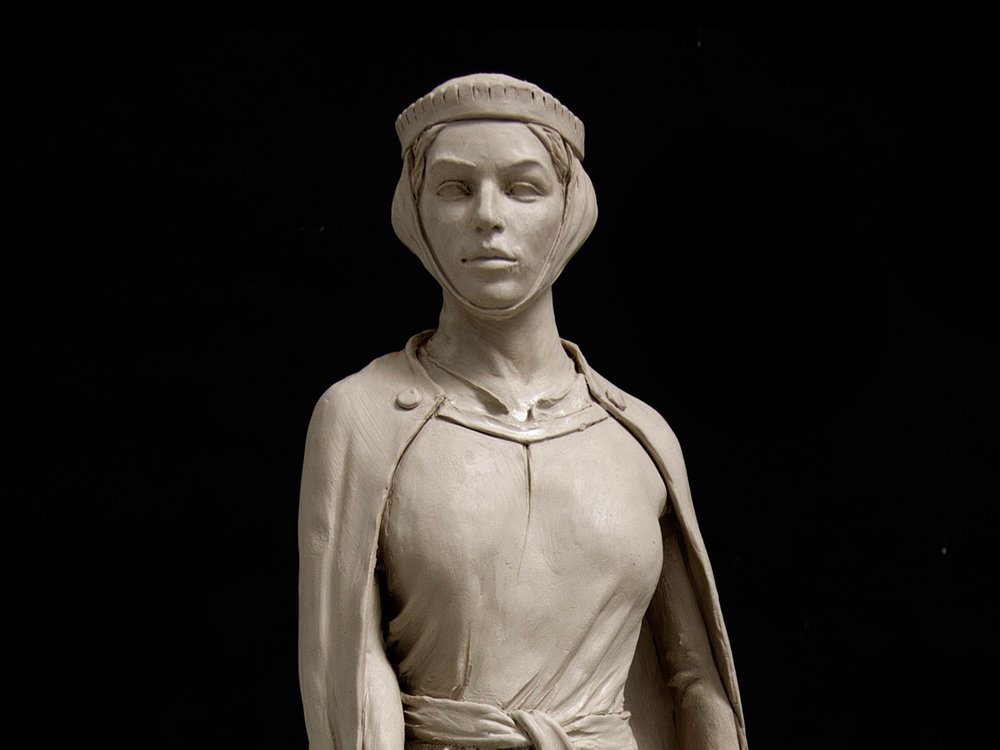 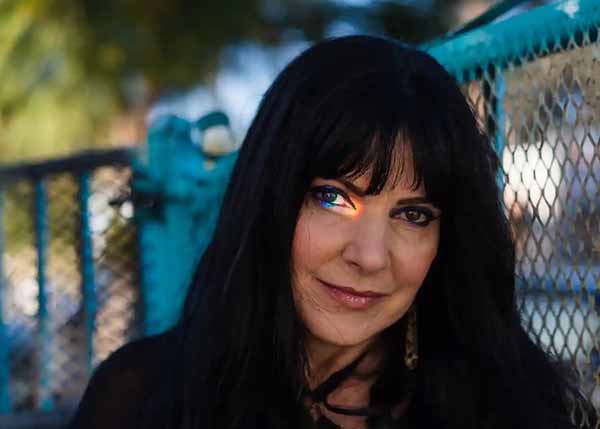 As a kid, Concetta Antico was always a bit out of the box, but it took decades for her to discover just how differently she was seeing the world