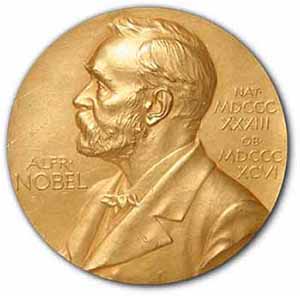 The Nobel Prizes are five separate prizes that, according to Alfred Nobel's will of 1895, are awarded to "those who, during the preceding year, have conferred the greatest benefit to humankind. He died in 1896. In his will, he bequeathed all of his "remaining realizable assets" to be used to establish five prizes which became known as "Nobel Prizes." Nobel Prizes were first awarded in 1901. Continue reading


The Nobel Prize in Physiology or Medicine has gone to Sweden's Svante Paabo for his work on human evolution   BBC - October 3, 2022
The Prize committee said he achieved the seemingly impossible task of cracking the genetic code of one of our extinct relatives - Neanderthals. He also performed the "sensational" feat of discovering the previously unknown relative - Denisovans. His work helped explore our own evolutionary history and how humans spread around the planet. The Swedish geneticist's work gets to the heart of some of the most fundamental questions - where do we come from and what allowed us, Homo sapiens, to succeed while our relatives went extinct. 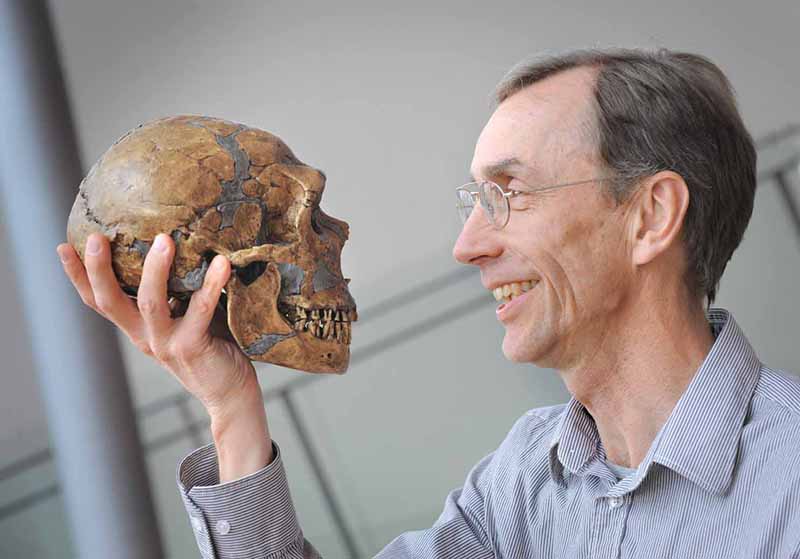 
Like some people who research their ancestry I discovered
this in reference to a connection with Neanderthals.

What does it mean if you have neanderthal dna? 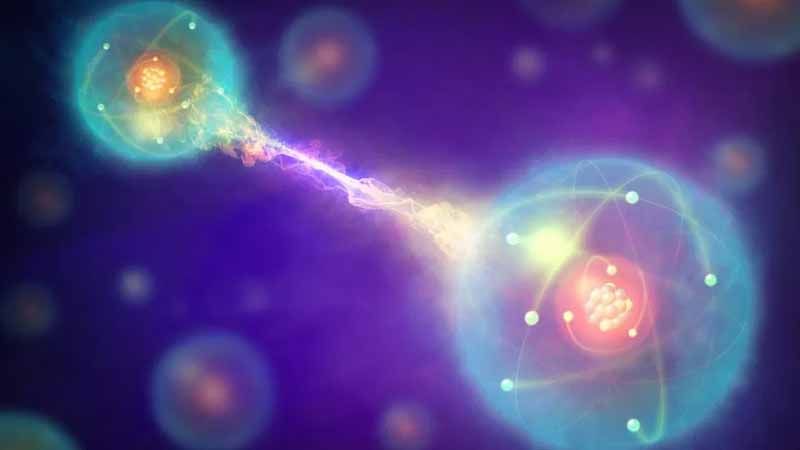 
Quantum 'spooky action at a distance' lands scientists Nobel prize in physics proving particles could affect each other instantaneously over vast distances   Live Science - October 4, 2022
The 2022 Nobel Prize in Physics has been awarded to three scientists whose work pioneered one of the most fascinating tests in the world of quantum mechanics, contradicting Einstein and discovering the strange phenomenon of quantum teleportation.


Scientists Win Physics Nobel Prize For Proving Einstein Wrong   Science Alert - October 4, 2022
Quantum mechanics is different from this. Rather than predicting individual outcomes, it tells us the probability of finding subatomic particles in particular places. A particle can actually be in several places at the same time, before "picking" one location at random when we measure it. Even the great Albert Einstein himself was unsettled by this – to the point where he was convinced that it was wrong. Rather than outcomes being random, he thought there must be some "hidden variables" - forces or laws that we can't see - which predictably influence the results of our measurements. 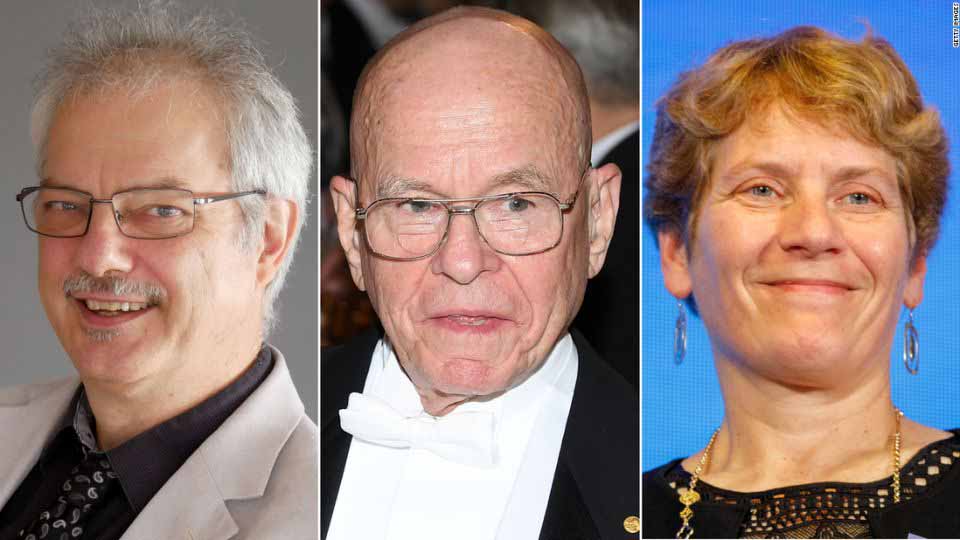 Carolyn R. Bertozzi, Morten Meldal and K. Barry Sharpless have won the Nobel Prize for chemistry, for work that has produced an ingenious tool for building molecules.   CNN - October 5, 2022
Click chemistry enables fast and straightforward reactions, where molecular building blocks snap together quickly, the committee said. The principle can bring real-world benefits in the development of pharmaceuticals and medicine, including more targeted cancer treatments. Sharpless and Meldal pioneered the concept before Bertozzi took click chemistry to a new level by developing click reactions that work inside living organisms (or bioorthogonal reactions).


Three scientists win Nobel for chemistry 'Lego'   BBC - October 5, 2022
The Nobel Prize in Chemistry has gone to three scientists for their work on linking molecules together, known as "click" chemistry. Carolyn Bertozzi, Morten Meldal, and Barry Sharpless' work allows molecules to link together, like Lego pieces. It is used in developing cancer treatments and directly targeting tumor cells. The work transformed how chemistry can be done, making it simpler and more effective. 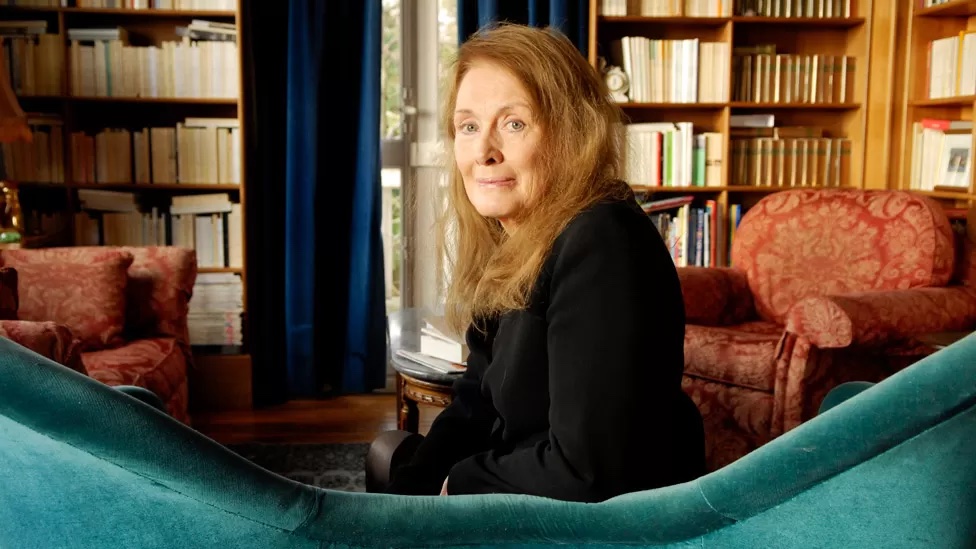 
Annie Ernaux wins Nobel Prize in literature for her 'uncompromising' work on family, class and gender   CNN - October 6, 2022
Ernaux, 82, has written a number of celebrated novels, many of which are autobiographical. Her first book, "Les armoires vides," was published in French in 1974, and in English as "Cleaned Out" in 1990. Her fourth work, "La place" (1983) or "A Man's Place" (1992), elevated her to prominence. She was given the prestigious award "for the courage and clinical acuity with which she uncovers the roots, estrangements and collective restraints of personal memory." Ernaux's work is closely inspired by her own life, and contemplates family, class, politics and gender. 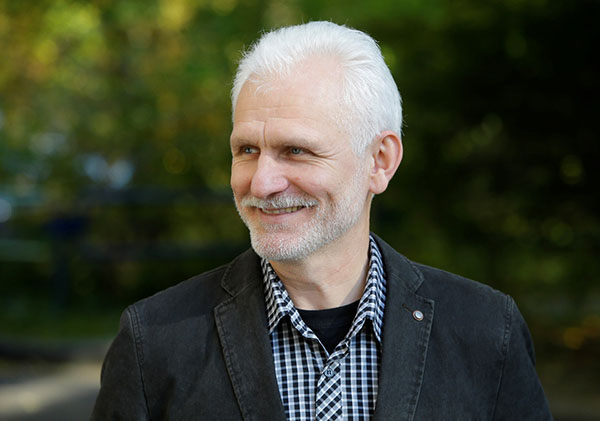 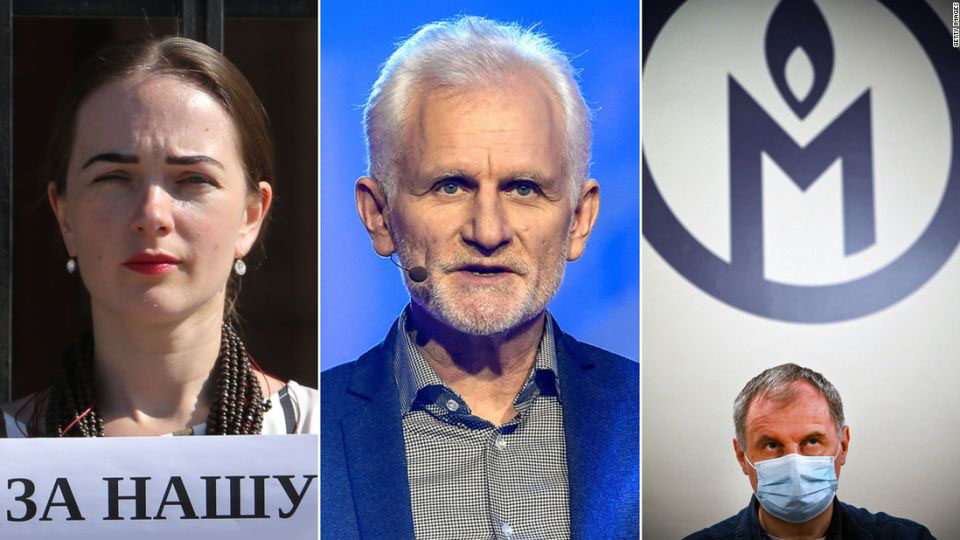 Human rights advocates from Russia, Ukraine and Belarus - Oleksandra Matviichuk, head of the Center for Civil Liberties in Ukraine, jailed activist Ales Bialiatski and Alexander Cherkasov share Nobel Peace Prize   CNN - October 7, 2022
The three winners will share the $900,000 prize money. The Nobel prizes will be officially awarded at a ceremony on December 10, the anniversary of Alfred Nobel's death. 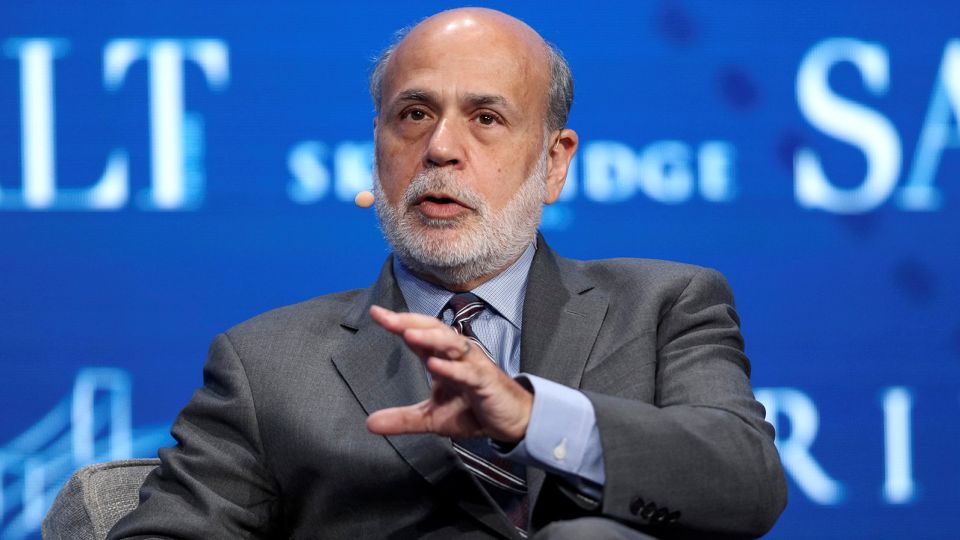 Former Federal Reserve Chair Ben Bernanke, Douglas Diamond and Philip Dybvig were awarded the Nobel Prize in economics on Monday for their work on banks and financial crises   CNN - October 10, 2022