Anne Heche and the Plight of Mental Illness 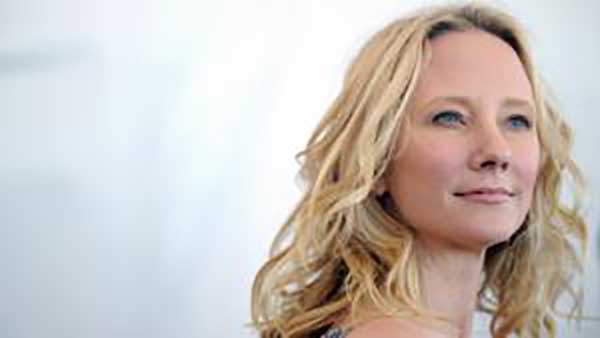 This Full Supermoon in Aquarius has brought Anne Heche's life to closure. As a product of mental illness and childhood sexual abuse Anne developed Dissociative Identity Disorder meaning a secondary personality was created to help her cope. The tragic fate of those sexually abused by the mentally ill who in turn realize that they too inherited any number of disorders is better understood in today's world. It means spending one's life trying to figure things out and how to cope with life. Relationships don't last. Bipolar behavior often leads to bisexual behavior as one seeks their identity.

In Anne's case I would call her death a suicide because of the way she died in a fiery car crash while high on drugs. It's a miracle she didn't kill anybody along the way. It's sad and tragic and not unlike the stories of millions of people across the world - especially women. On April 30, 2022 country music singer Naomi Judd died of a self-inflicted gunshot wound after a lifetime of battling severe mental illness. She burned out.

As a therapist I have found that the one thing people never get past - even though they try their best - is sexual abuse in childhood. It sets you up to be a victim for the rest of your life. So sad. Read about Anne Hesch