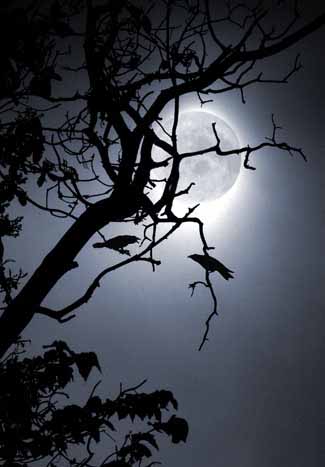 
Warnings - Language of the Birds

Warnings come in all shapes and sizes from those that are obvious to others more subtle that we tend to ignore. More and more we are becoming a cautious society on the lookout for warnings of what could turn into dangerous situations.

Blackbird symbolism is two-fold. Some say blackbirds bring positive energy, intuition, seriousness, intelligence, protection, adaptability, while others believe they are harbingers of death and bad luck.

In recent years I have noticed an influx of large black birds in my area some of whom nest in the trees outside in the park. They come and go much like the pigeons and other birds I see flying from their nests to local buildings while in search of food.

Pigeons and sparrows often land on the roof above me - but never black birds.

Saturday morning March 12, 2022 - before the storm - a flock of blackbirds landed on the roof and for about 15 minutes we're going crazy making all sorts of loud noises while walking back-and-forth - their footsteps heard from above.

I don't speak the language of the birds ... but after a few minutes I felt that they were trying to communicate warnings to each other. What came to mind was a shift in the magnetics that was disorienting to them. We have been through storms far worse than that which was coming up the coast bringing heavy wind, rain, and snow showers, but this was different.

The forces that generate our magnetic field are constantly changing, the field itself is also in continual flux, its strength waxing and waning over time. This causes the location of Earth's magnetic north and south poles to gradually shift, and to even completely flip locations every 300,000 years or so. Earth's Magnetic Field and Pole Shifts. Scientists believe it is the birds' ability to hear infrasound - low-frequency sounds inaudible to humans - that allows them to sense oncoming storms and tsunamis.

As the rain descended upon us ... the blackbirds flew away. This experience took me to all the stories I've read and blogged having to do with birds and animals warning us before a disaster hits.

The storm came and went by nightfall. Sunday we moved our clocks ahead one hour - Daylight Saving Time is becoming the norm which I prefer. 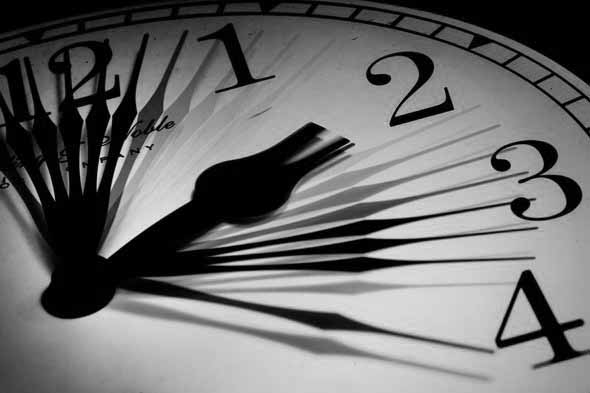 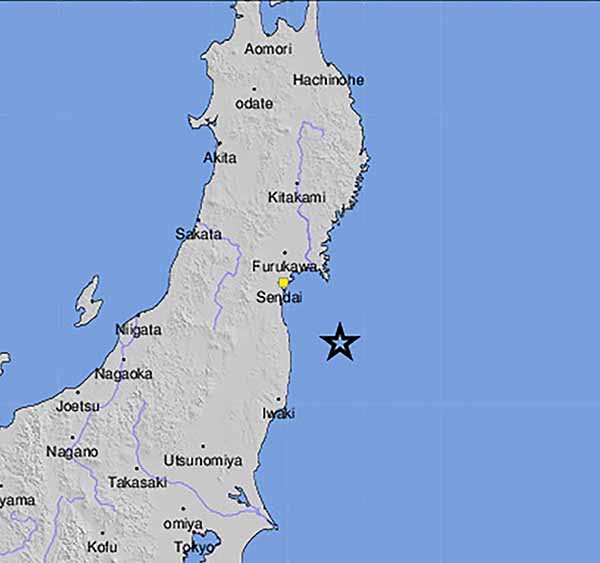 
The magnitude 7.3 tremor struck the same region where a major earthquake triggered the Fukushima nuclear disaster 11 years ago - Two people died and at least 90 were injured   BBC - March 16, 2021


The Pacific Plate is pushing north to Japan. The Mid-Atlantic Ridge is also active as are the South Sandwich Islands near Antarctica. It's all accelerating but I don't have to tell you that. A major tsunami requires a 9.0+ earthquake.