In Abrahamic and European mythology, medieval literature and occultism, the language of the birds is postulated as a mystical, perfect divine language, Adamic language, Enochian, angelic language or a mythical or magical language used by birds to communicate with the initiated.

In Indo-European religion, the behavior of birds has long been used for the purposes of divination by augurs. According to a suggestion by Walter Burkert, these customs may have their roots in the Paleolithic when, during the Ice Age, early humans looked for carrion by observing scavenging birds.

There are also examples of contemporary bird-human communication and symbiosis. In North America, ravens have been known to lead wolves (and native hunters) to prey they otherwise would be unable to consume.

In Africa, the greater honeyguide is known to guide humans to beehives in the hope that the hive will be incapacitated and opened for them.

Ukrainian language is known as "nightingale speech" amongst its speakers.


In Norse mythology, the power to understand the language of the birds was a sign of great wisdom. The god Odin had two ravens, called Hugin and Munin, who flew around the world and told Odin what happened among mortal men.

In Greek mythology - according to Apollonius Rhodius - the figurehead of Jason's ship, the Argo, was built of oak from the sacred grove at Dodona and could speak the language of birds. Tiresias was also said to have been given the ability to understand the language of the birds by Athena. The language of birds in Greek mythology may be attained by magical means. Democritus, Anaximander, Apollonius of Tyana, Melampus, and Aesopus were all said to have understood the birds. The "birds" are also mentioned in Homer's Odyssey: "Although I am no prophet really, and I do not know much about the meaning of birds. I tell you he will not long be absent from his dear native land, not if chains of iron hold him fast. He will find a way to get back, for he is never at a loss."

In the Jerusalem Talmud, Solomon's proverbial wisdom was due to his being granted understanding of the language of birds by God. The concept is also known from many folk tales including Welsh, Russian, German, Estonian, Greek, Romany, where usually the protagonist is granted the gift of understanding the language of the birds either by some magical transformation or as a boon by the king of birds. The birds then inform or warn the hero about some danger or hidden treasure.


In Kabbalah, Renaissance magic, and alchemy, the language of the birds was considered a secret and perfect language and the key to perfect knowledge, sometimes also called the langue verte, or green language.

Elizabethan English occultist John Dee likened the magical Enochian language he supposedly received from communications with angels to the traditional notion of a language of birds.


In medieval France, the language of the birds (la langue des oiseaux) was a secret language of the Troubadours, connected with the Tarot, allegedly based on puns and symbolism drawn from homophony, e. g. an inn called au lion d'or ("the Golden Lion") is allegedly "code" for au lit on dort "in the bed one sleeps". 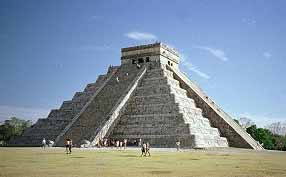 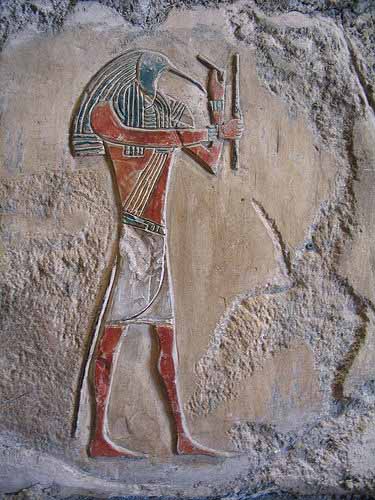