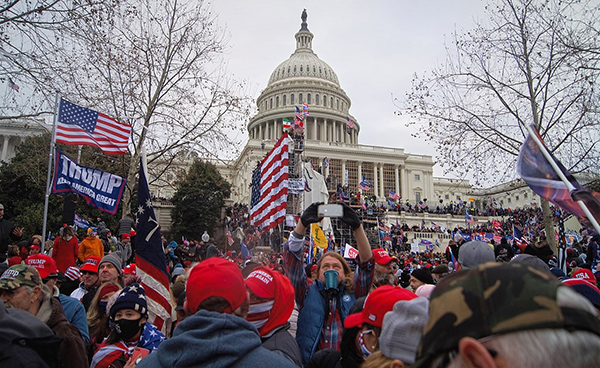 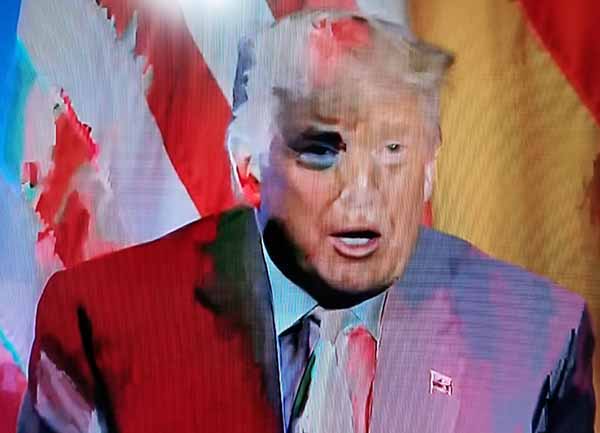 January 6, 2022 ... the challenges continue - some hidden - others overt as the eternal fight for freedom continues and people deal with the consequences of the actions of those in charge. There are things that cannot be changed such as climate and end time events but in the time that remains we seek stability in the chaos of it all.


Our democracy was an experiment set in motion by the founding fathers following a 'blueprint' created by the Simulation. As with everything else in the human experiment it was never meant to last and would be challenged until the end.


Fourteen recommended reads about January 6 and what will likely come next ... In this article Alex Weprin writes, "What made the day so remarkable is how quickly everything turned, and how spaces assumed to be secure became scenes of chaos and destruction." 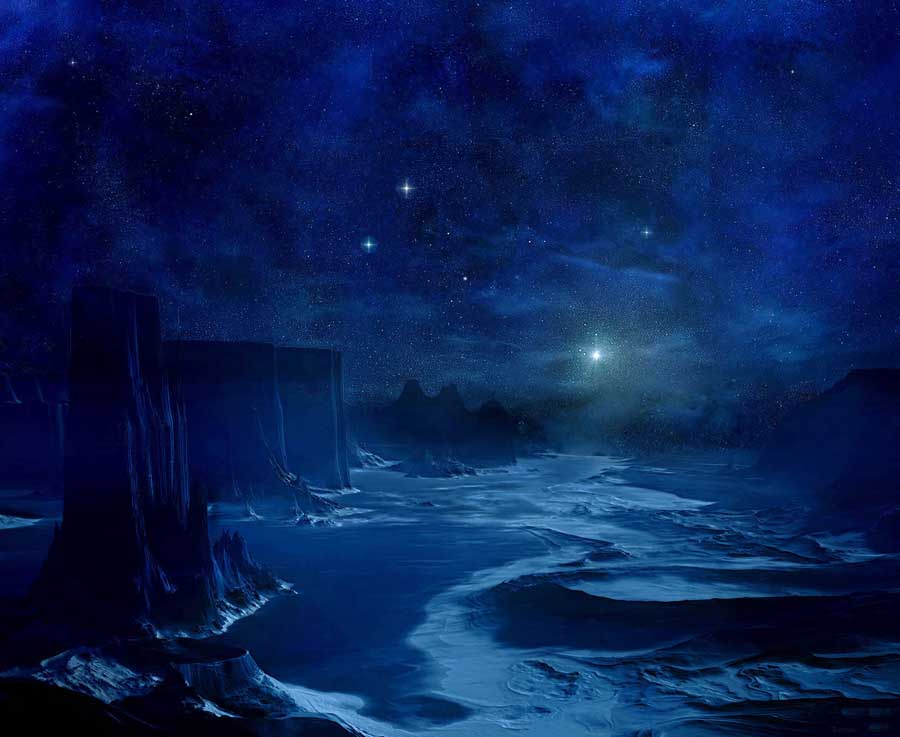 Over the past 26 years I blogged that the end comes out of the blue with an acceleration in the number of chaotic end time events and the realization that nothing lasts forever. 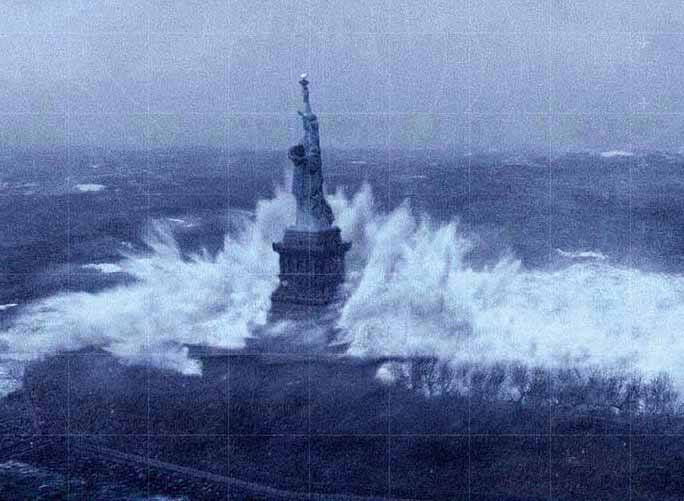 The Tsunami of Time in the Grids of Consciousness 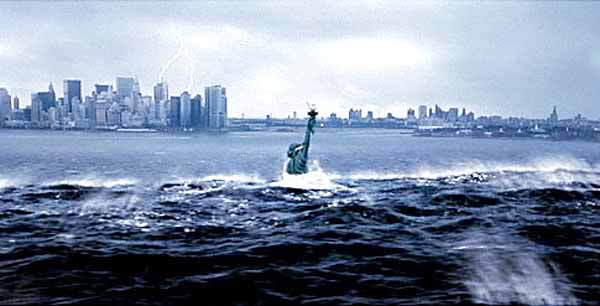 From the film The Day After Tomorrow
Roland Emmerich, Whitley Strieber, Art Bell 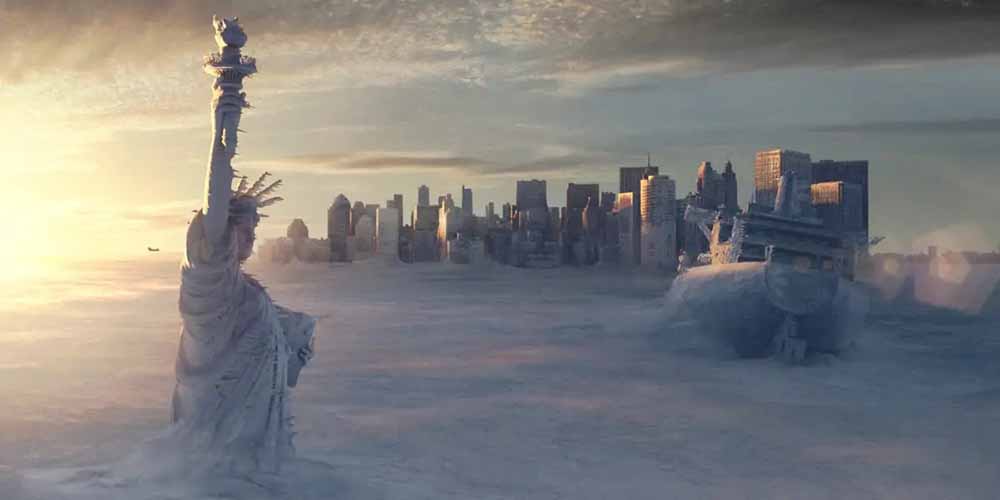 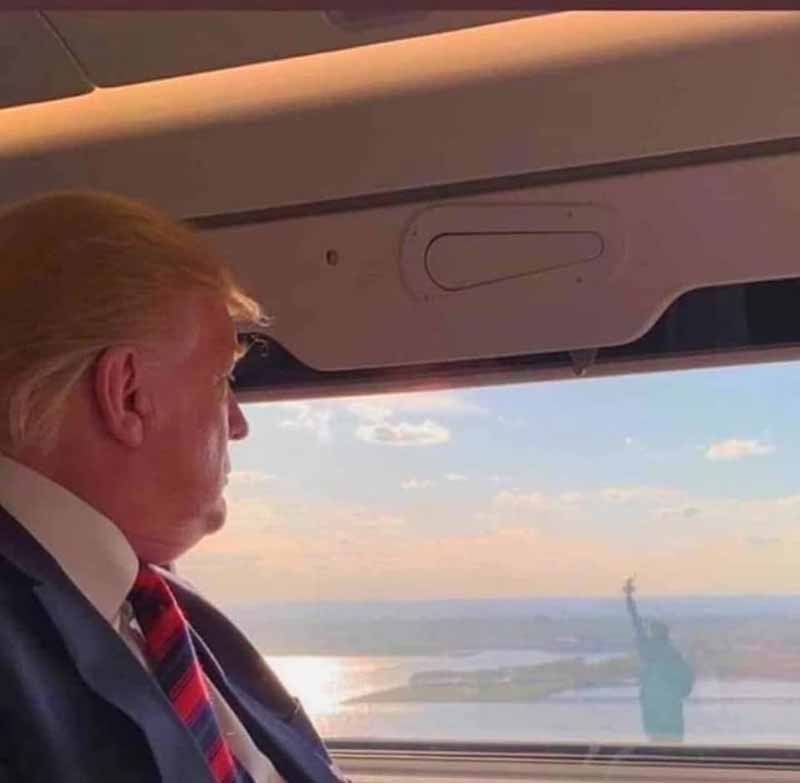 January 6, 2021 was one of the worst days in American history instigated by President Donald Trump who believed that the 2020 election was stolen from him and he was going to fight for it even if it meant the destruction of democracy in the United States. It has since been proven many times over that Trump lost the election but he continues to maintain his mantra to extort money from followers who are paying for his reelection in 2024 - now amounting to hundreds of millions of dollars.

The riot was not just an explosion of violence prompted by Trump's speech that day but the result of post election planning by anti-democratic forces - up to and including President Trump - in order to overturn the election and subvert the will of the American people. Their plan did not succeed because they didn't have the power to do so as they currently work to not make the same mistakes again in their bid to take control of the government. There are sinister plots and plans going on behind the scenes to take down the government by changing laws and if necessary using violence again. At the end of the day I believe Trump will be prevented from running for office. 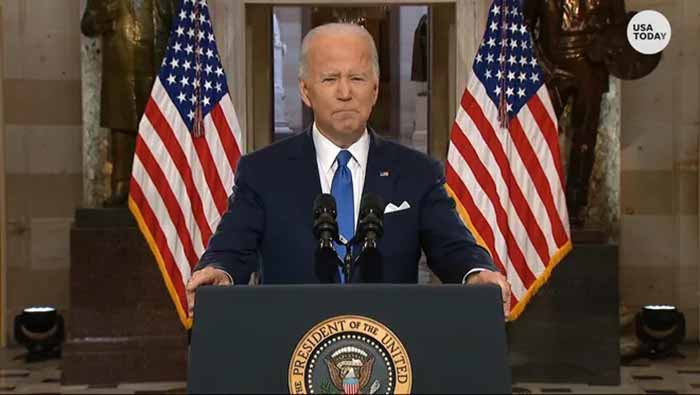 In marking the first anniversary of the Capitol insurrection, President Joe Biden rediscovered the sense of mission and political clarity that had disappeared when his presidency slumped during a cascade of crises in the second half of 2021. Biden's speech Thursday - from the spot where Donald Trump's mob defiled the US tradition of peaceful transfers of power a year ago - was easily his most authoritative moment as President. He redefined himself against the extremism of the ex-President after struggling to project control during brutal months when a resurgent pandemic and chaos in his own party withered away any sense that he was commanding the political stage. Biden's performance was a return to the fundamentals on which he had built his successful presidential campaign -- that he is leading a battle for the "soul" of the nation. His refocusing came at the right time for a presidency that has been stumbling for weeks.

Memorable Quote: "You can't love your country only when you win. You can't obey the law only when it's convenient. You can't be patriotic when you embrace and enable lies." - Read more 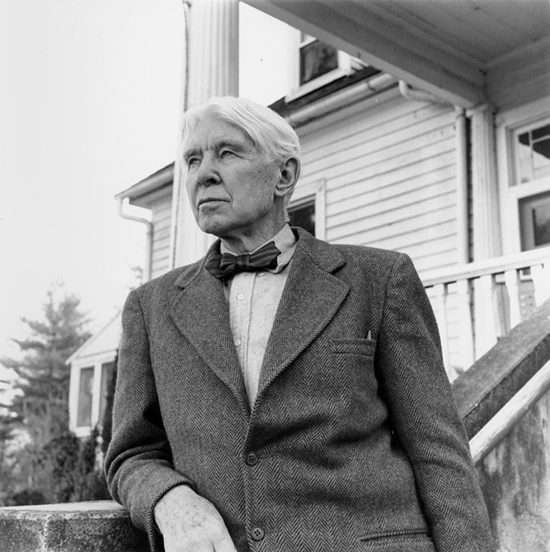 
In a democracy both a deep reverence and a sense of the comic are requisite. 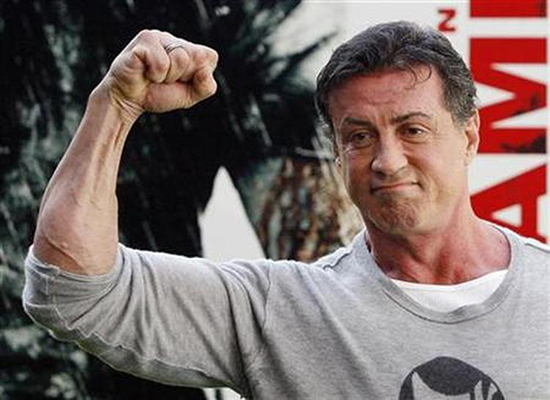 
Democracy is a challenged institution. We must fight to keep it alive. 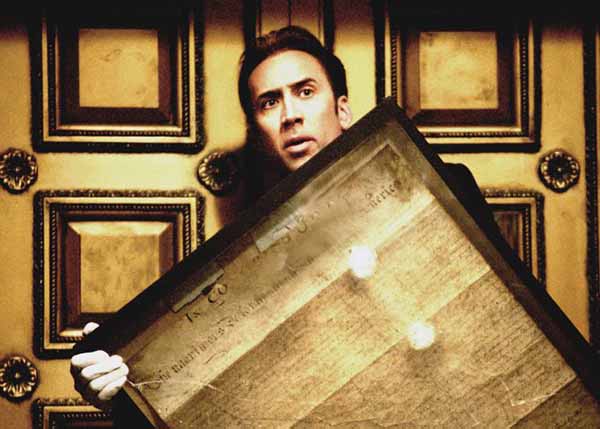 The real National Treasure is not on paper but the freedom to defend our democracy. 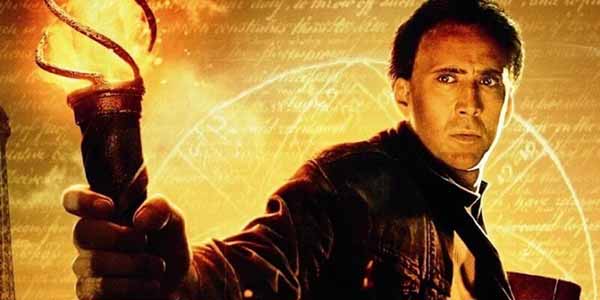 Why Do People Dream of an Apocalypse? 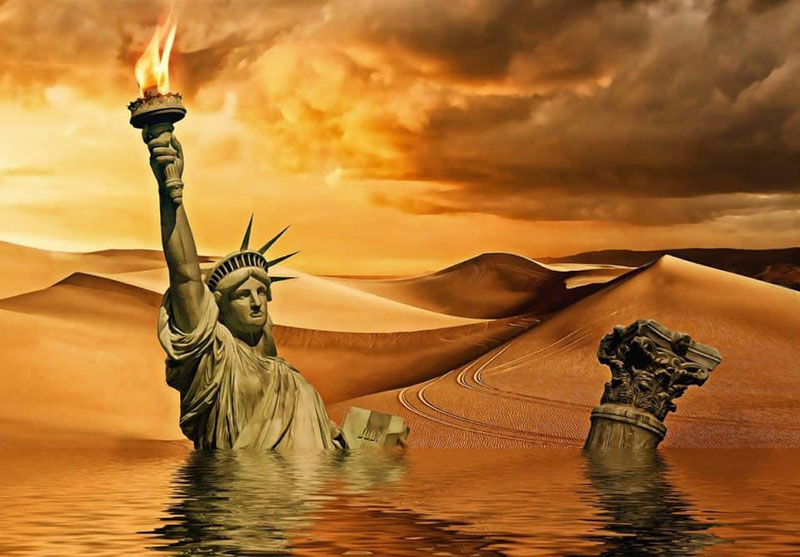 There are three easy answers.


1. That information is encoded in everyone's DNA programming


2. Dreams connect consciousness to the grids where that information is also stored.


3. The simulation of our reality is ending

Why are more people today dreaming about the end of the world?   Psychology Today - January 6, 2022 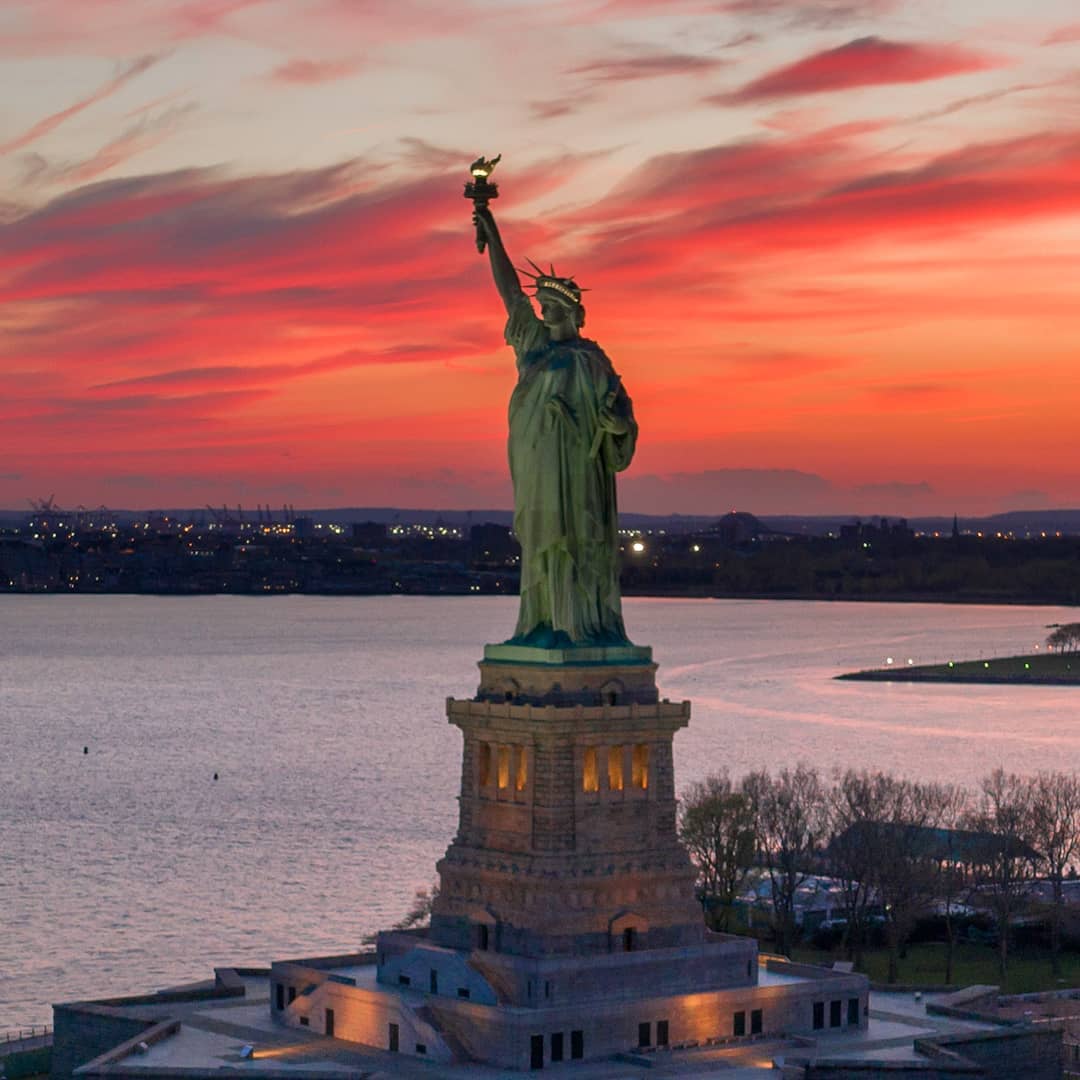 The Statue of Liberty is to the right of the Verrazano Bridge as you view these photos.


In the Beginning ... Back to Black

The alleged Big Bang was an insert in the simulation. Yes... It will Fade to Black and everything that we think is reality will be gone.

How Did The Big Bang Arise Out of Nothing? The last star will slowly cool and fade away. With its passing, the Universe will become once more a void, without light or life or meaning   Science Alert - January 4, 2022

Algorithms Create The Illusion of Realty 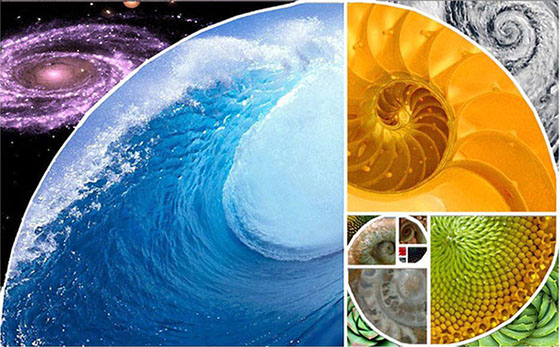 What if Math Is a Fundamental Part of Nature, Not Something Humans Came Up With?   Science Alert - January 3, 2022
There's a school of thought which suggests math is actually what the world is made of - that nature follows the same simple rules, time and time again, because mathematics underpins the fundamental laws of the physical world. This would mean math existed in nature long before humans invented it

Sacred Geometry for those who enjoy a metaphysical spin on things

Gold Mean, Golden Ratio, Golden Proportion which takes us to the Great Pyramid, grid and ley lines, Vitruvian Man, and much more.