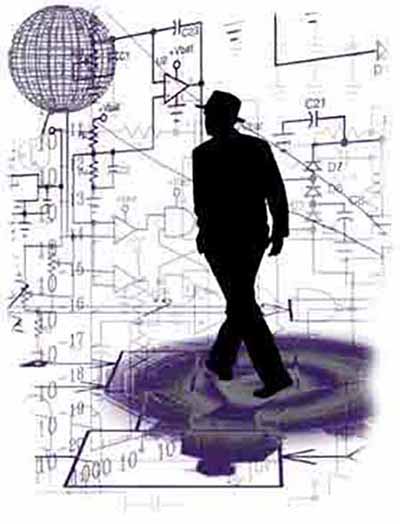 2022 could be a turning point in the study of UFOs - Space.com

Interest in UFOs continues to grow, both among scientists and government officials. In 2021, there was an upsurge in peculiar sightings reported, thanks to people with smartphones or other video gear that captured these strange glimmers in the sky. Could these unidentified aerial phenomena (UAP) be satellites, technology deployed by foreign governments, falling space junk or maybe even floating specialty balloons or purposely faked unidentified flying objects (UFOs), or something else?


Remembering Who You Are Through Art & Archetypes 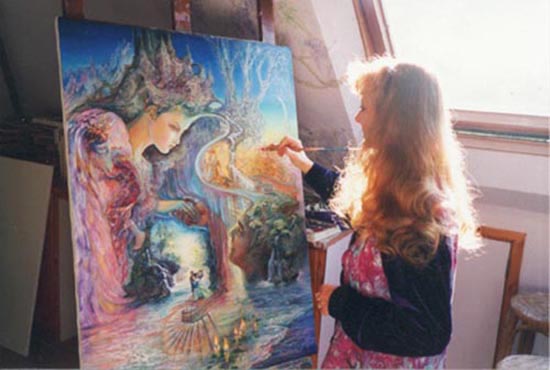 The language of reality reflects holographic archetypes or symbols beyond humanity's level of comprehension and yet present in our subconscious minds sometimes expressed creatively.

It might be a doodle or art other form, the book you started to write over and over again which is actually the programming or story of your experiences here or something else.

Your thought forms and behavior are waiting for you to remember and rediscover who you are and your place in reality. 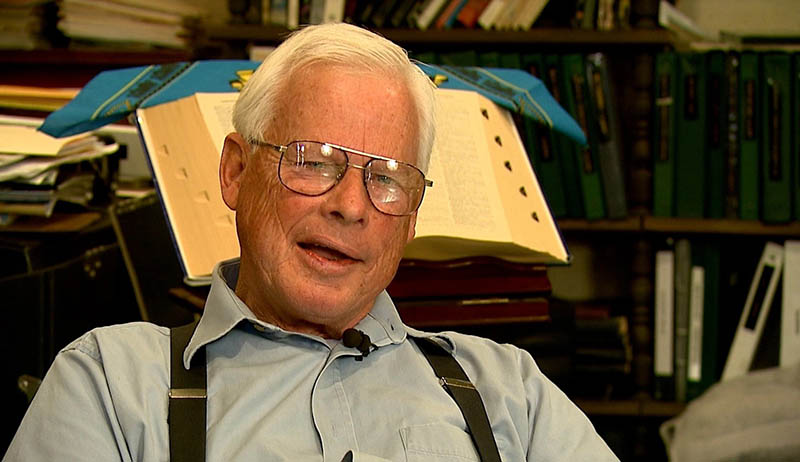 March 29, 2022 - Famed aviator John Lear, 79, departs on 'his next adventure' which has sent ripples through the worlds of aviation, UFOlogy, and conspiracy theories. Lear was widely known for his claims about UFOs and Area 51, but also for a lifetime of daring exploits in everything that could fly. [John Lear - Wikipedia]

John Lear was born December 3, 1942 two months before I was. Like myself Lear's UFO adventures would take him to Nevada as were mine so it was not surprising destiny brought us together in Las Vegas on July 4th weekend at the infamous 1989 MUFON conference.

There was something about the conference that opened the doors for UFO research and John was a big part of it. The energy of the overflowing crowds was different than anything I had ever encountered although I was just starting this chapter of my life. I was two years away from my cable talk show, "The Metaphysical Experience" which became a vehicle to meet people from all walks of life with experiences to share.

After I became a hypnotherapist I discovered some of my clients were abductees. I believed most of them had experiences but I was not always sure about the validity of the information they recalled - just noting much of it followed the same algorithmic patterns. Early on I recognize it was all an insert in the simulation that would upscale the way we approached reality aided by the Age of Technology.

Along the way I was hypnotized by some of the best who also confirmed my 1954 experience in the Nevada desert though I had never questioned it.

I made friends with other remote viewers as we journeyed along the timelines to see what happened to me. They did indeed see the same thing I had always remembered and sometimes in greater detail. For the record, if you don't know me, I have never used drugs, I don't drink, and there's no mental illness. It is what it is and it became an exciting adventure through the years verified over and over again.

Back at the conference the other guest speakers were amazing. The energy of the overflowing crowds was different than anything I had ever encountered although I was just starting this phase of my life.

John's lecture created a lot of buzz as that is what he was programmed to do and I recognized it. Something about it was different and he would remain part of the difference. Few people at the conference thought he was crazy. Some said it was time for the government to give up its secrets especially abductees or those who had witnessed UFO activity.

After the conference people told me they were going to drive to Area 51 in hopes of seeing a UFO though I don't know if anybody ever went and I never chase UFOs. They found me once and if need be can find me again.

So here we are in 2022 as many people believe dissemination of information is forthcoming. Don't count on it until an actual UFO lands and occupants get out and that's not happening.

We each have our programmed destinies and mine would not return me to John Lear.

For me it's about the Human Experiment coming to an end so people can make sense of what's happening in reality today as the consciousness grids collapse and we understand we exist in Virtual Reality.

I know the algorithm of emotions still runs strongly through the grids but we can't deny ... covid, climate, crime, war or chaos and everything else that's broken. I would stop blogging about all of this if it wasn't unfolding ... but it is.

Wherever you are John Lear I hope you have found your personal truths. I know you can't change anything from the other side but as I feel with everybody else in the UFO community who has crossed over - your understanding of reality should now be in place and you can take great comfort in all that you brought to those left behind. 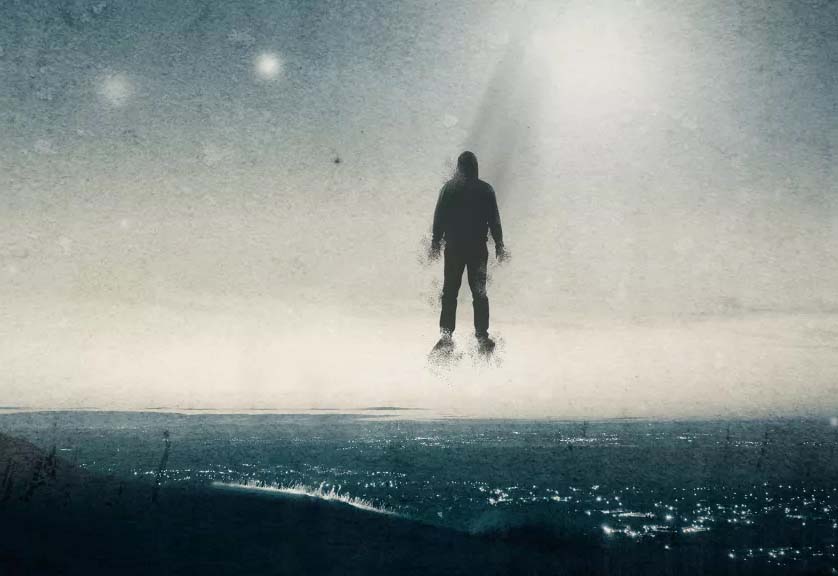 
This is decades-old information but it's interesting that a new Pentagon report finally confirms what many of us already know and are programmed to be part of.

The government is accelerating the dissemination of information about alien experiments on humans - the creation of hybrids - and the fact that all of it is The Human Experiment.

There will be speculation as to what 'alien interaction' means and where it's going as further indication that we are coming to the end of the simulation and the experiment.

You might envision humans becoming a more evolved species based on hybridization - anything possible.

Every prophecy you've ever read - information shared - books and videos reviewed time and time again - will move into the forefront of your consciousness more so than ever before.

I know some of you are waiting for the return of aliens that you feel connected to - especially those who have been 'taken' and believe whatever happened to them is for some greater purpose that will manifest one day in this lifetime. All you can do is wait with an inner knowing we are close.

Clients and others often ask me why they are here? The answers is - to experience the full gamut of emotions. It all culminates with a "Grand Finale" at the end of TIME.

In the meantime (mean time) we have other end time events to cope with - Covid, climate, crime, chaos and a dictator named Putin who is plotting. If anything this turns into a cyberwar or World War III or whatever it will be named - that affects everyone. Always stay well supplied with essentials - medications, water, food, gas, etc.

If we are truly getting close to "the big alien reveal" and you are part of it - you will feel it, dream it, and see visions of what's ahead.

The plot thickens... and it's about TIME.


This is not happening 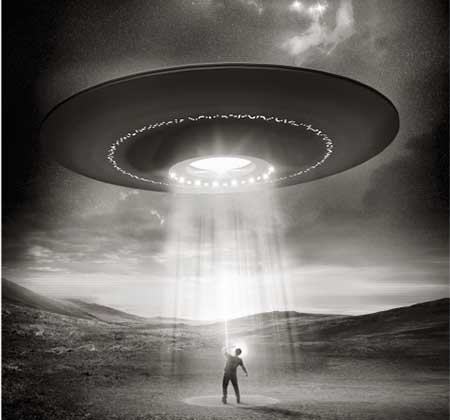 Dr. David Jacobs - a researcher and author who has spent years collecting and comparing abductee testimonies has come to the rather startling conclusion that alien abduction is a precursor to a future alien invasion with the abductees themselves fulfilling some sort of role during the attack. 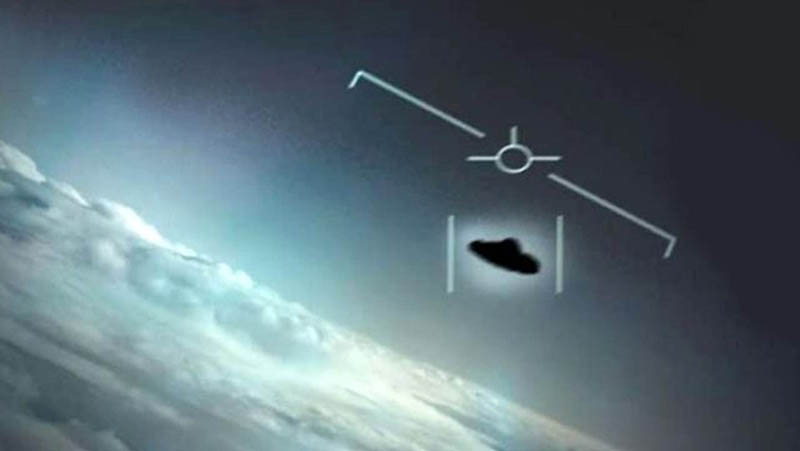 Aliens do not pilot this type of aircraft. It's antiquated. These are drones or more likely projected illusion in the simulation. They remind me of the UFOs I see in the 'junkyard' of space craft beneath Antarctica. I used to wonder if any of them would activate at the end of the simulation. 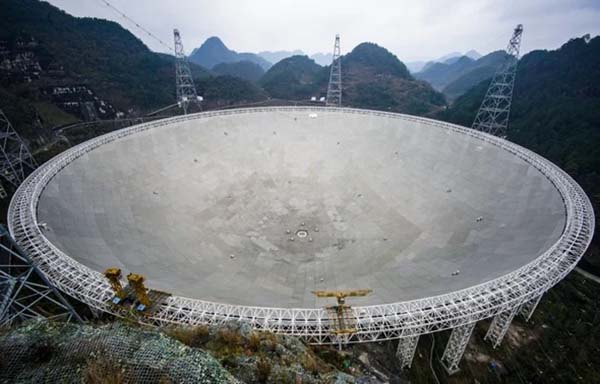 Researchers made a new message for extraterrestrials

An updated communication could be beamed out for space alien listeners in hopes of making first contact. Upon discovering the existence of intelligent life beyond Earth, the first question we are most likely to ask is "How can we communicate?"

As we approach the 50th anniversary of the 1974 Arecibo message - humanity's first attempt to send out a missive capable of being understood by extraterrestrial intelligence - the question feels more urgent than ever. Advances in remote sensing technologies have revealed that the vast majority of stars in our galaxy host planets and that many of these exoplanets appear capable of hosting liquid water on their surface - a prerequisite for life as we know it. The odds that at least one of these billions of planets has produced intelligent life seem favorable enough to spend some time figuring out how to say "hello." 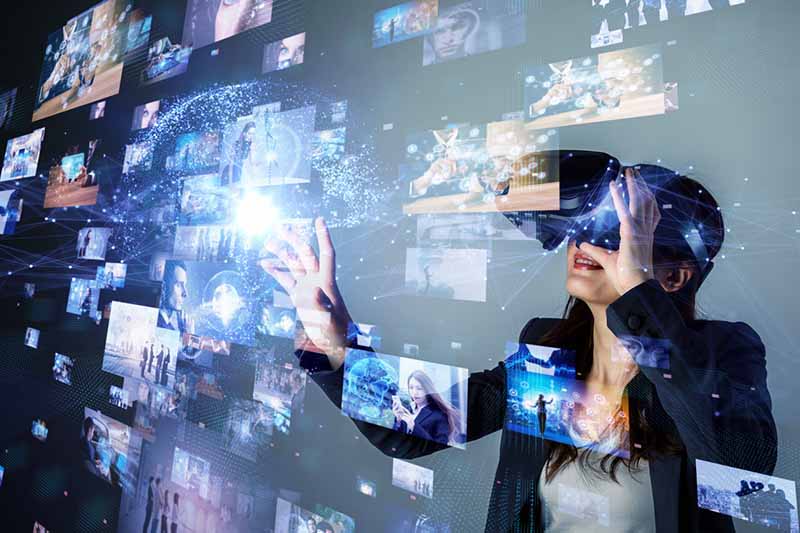 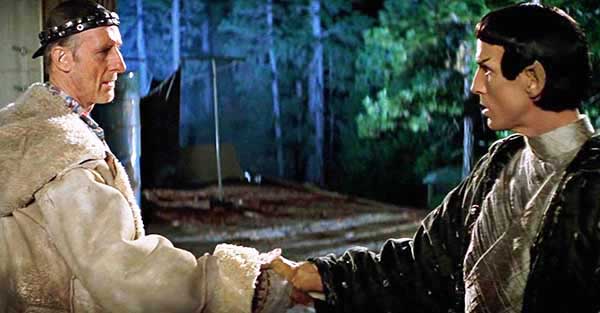 Do you remember the first time you watched Star Trek? I do. Who did I connect with? Why Spoke of course because he had powers. I really miss having powers while stuck in this tedious third dimensional simulation. I identified most with John de Lancie as Q. 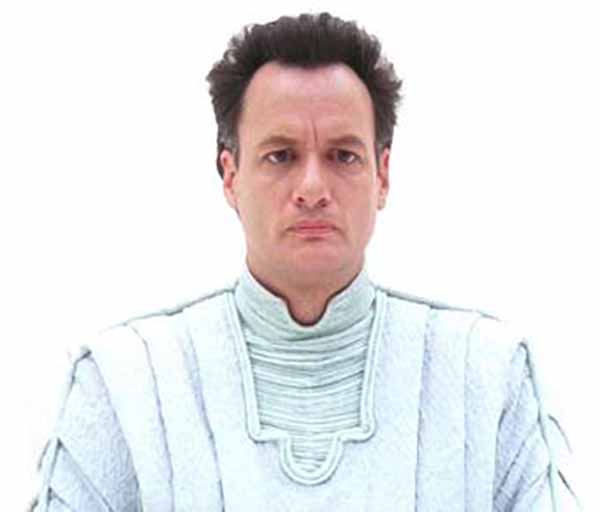 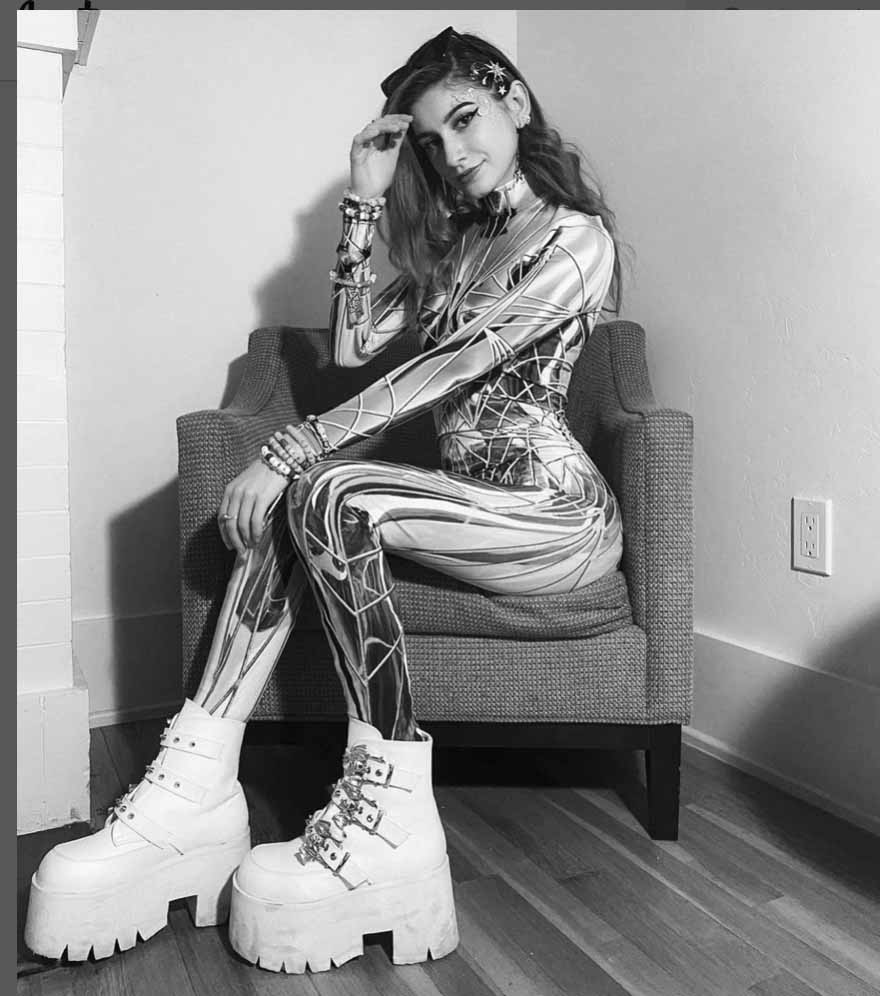 My Granddaughter Joie, 19, modeling at an art festival

Maybe she'll be the next Seven of Nine from Star Trek.

It must be genetic !!