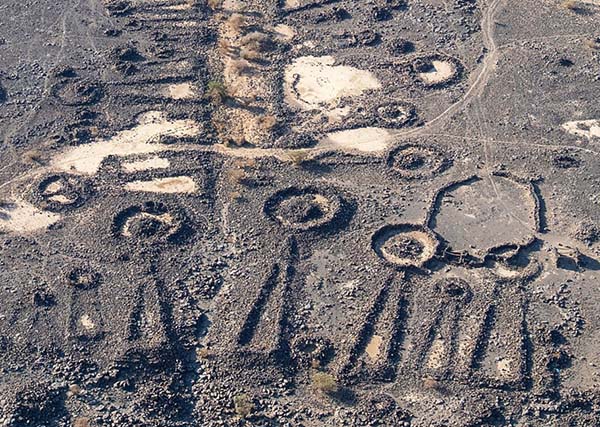 This brings to mind two things - the TV series Ancient Aliens where they love to explore ancient ruins - and the film "Stargate" when Daniel Jackson discovers the 7th symbol (Point of Origin) which unlocks the Stargate portal. Quote from the film: "We are going home". 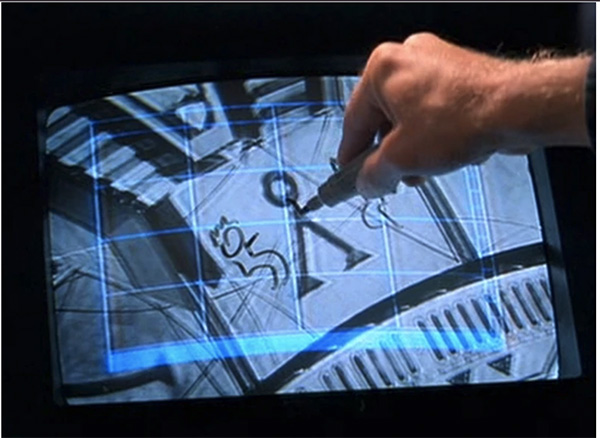 The Ancient in the Stargate

When I was in the elevator this morning I heard a physical whooshing noise that perhaps I never pay attention to but today it surrounded me - immediately taking me to this image of an Anunnaki God (Zoroaster or Thoth) in his Portal or Stargate.

I'm always drawn to his wrist devices - worn on both hands for Communication and Teleportation among other things. The symbols in "his" elevator also look familiar but I can't place them all. For some reason I know he is ascending not descending but I can't tell you how I know all of this but I do.

He wears an Iron Cross which takes me to the Time Travel Experiments in the WWII Nazi Labs which brought me here. I hear, "He is a time traveler. It's time to return." 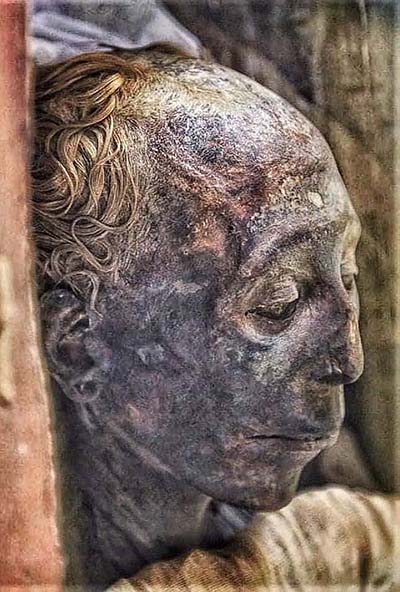 I have no idea why this image of Queen Tjuyu found me on Facebook today but there it was. This brings to mind something from an ancient Egyptian lifetime - or more to the point a sarcophagus with messages inscribed in stone. I can see it as if I was there but in spirit not physical form. The mummy presents Tjuyu with blond hair but that feels more symbolic than natural.

All in the Family - Queen Tjuyu has an impressive bloodline. She was the Mother of Queen Tiya, Grandmother of Akhenaten, and Great grandmother of King Tutankhamun who lived about 3400 years ago. Tjuyu was interred in tomb KV46 in the Valley of the Kings, together with her husband Yuya, where their largely intact burial was found in 1905. It was the best-preserved tomb discovered in the Valley before that of Tutankhamun. Read more ....