Messages in the Photos 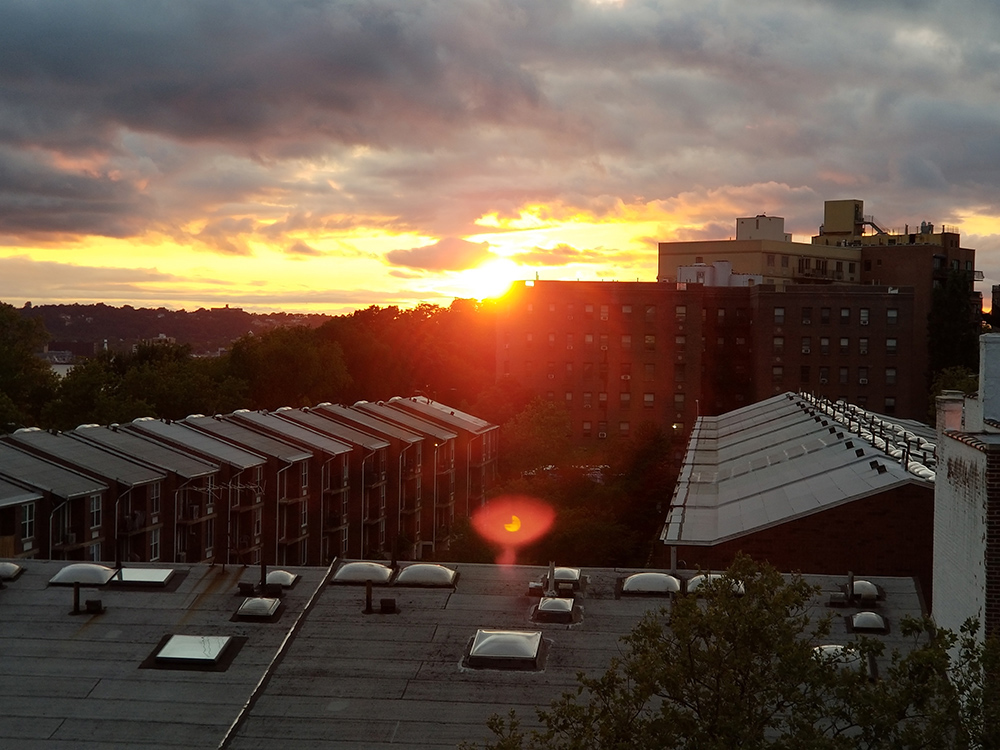 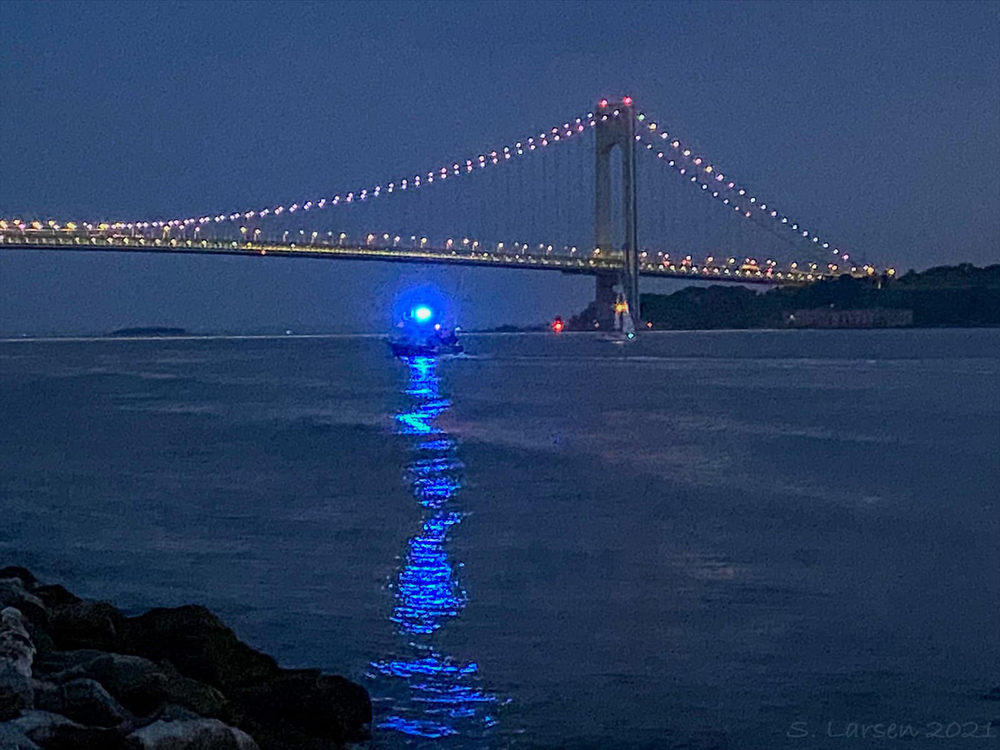 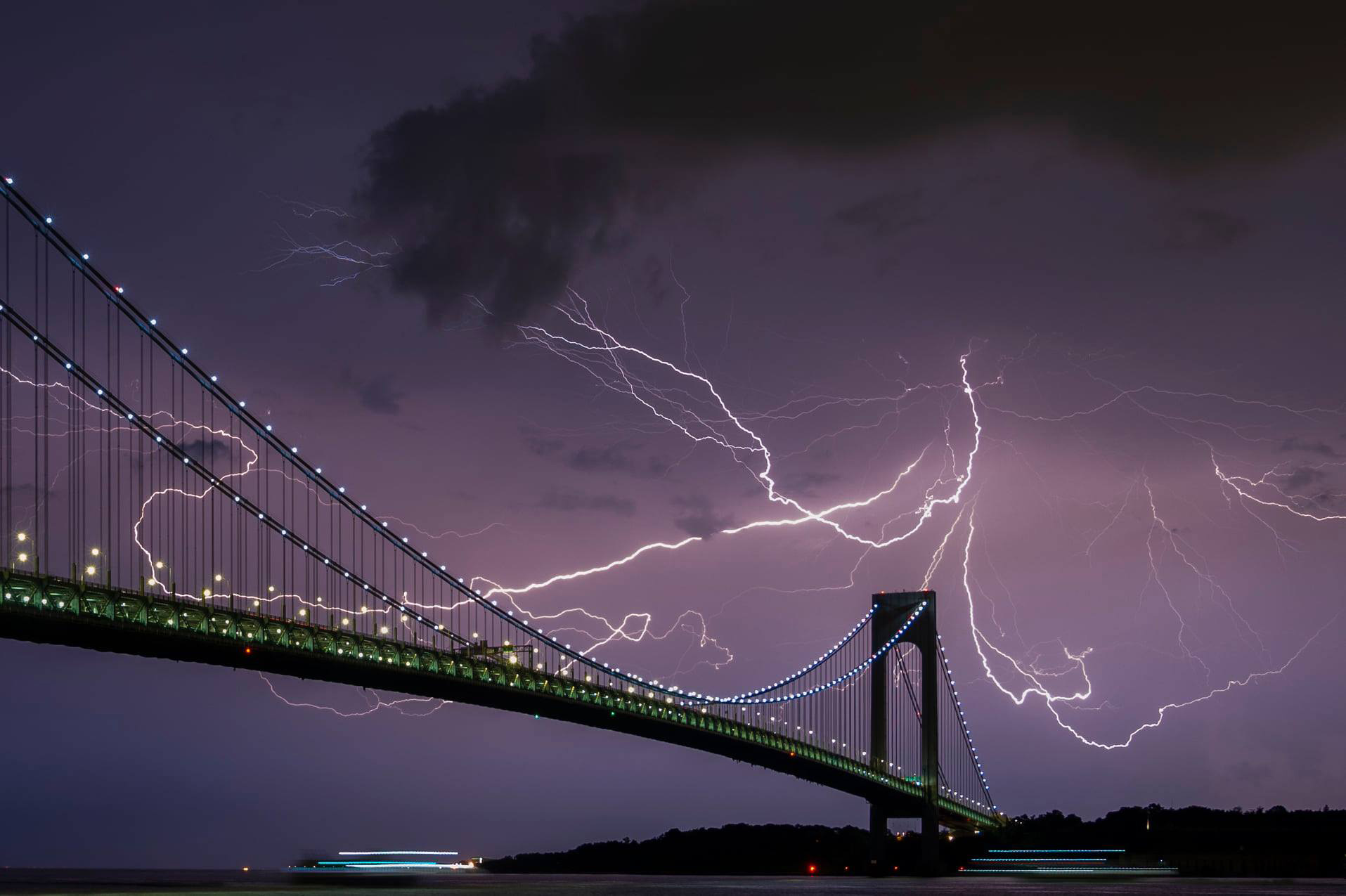 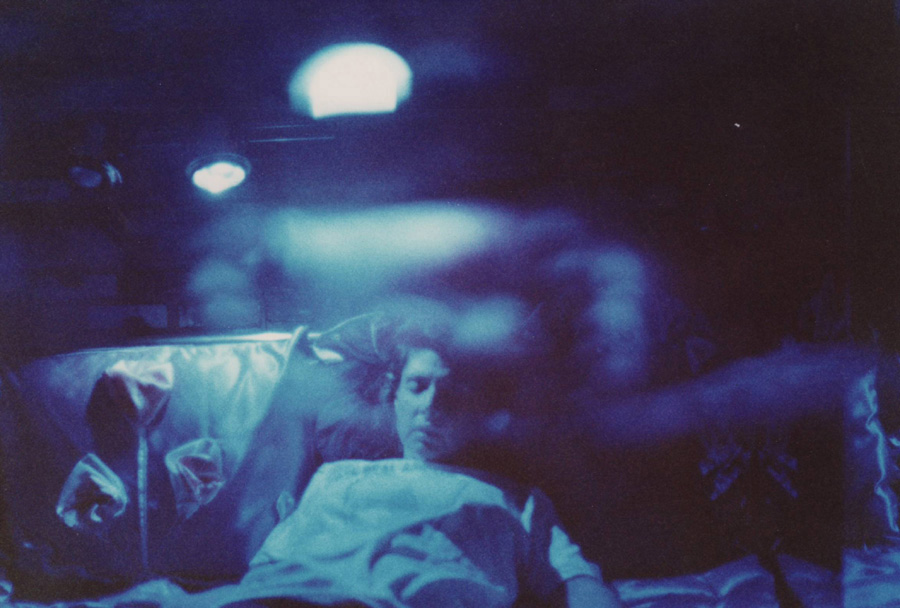