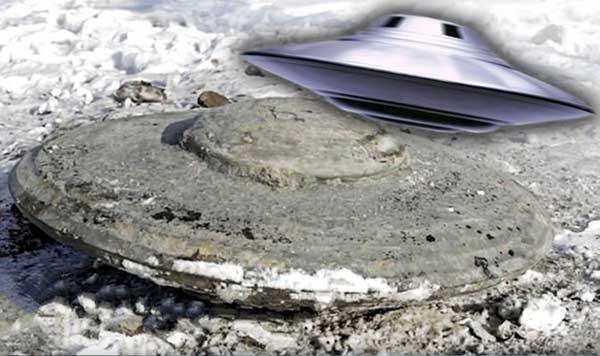 The poles are melting down -> rising sea levels and ancient flood stories recycled in this timeline. With that we find a hidden history of planet Earth and perhaps proof of ancient alien civilizations particularly buried under Antarctica.

I know there are UFOs buried there. Myself and others have 'seen' them. It was the place my consciousness took me the first time I did a remote view.

Recently I am seeing what looks like something has changed in the 'junkyard' of ancient aircraft heaped on top of each other with one specific ship trying to ignite again like watching someone hot wire a car.

I am connected to not only UFOs beneath Antarctica but, Black Holes and Simulation Theory. 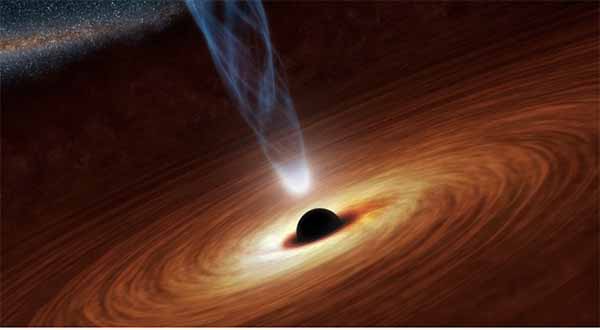 Remember the stories just a few months ago about NASA allegedly finding a parallel universe over Antarctica where time appears to run backwards? Those stories originated with a frustrating fact that has baffled scientists at a loss for an answer - what are the strange subatomic particles known as neutrinos doing in Antarctica and where did they come from? As we suspected in reporting that seemingly unbelievable story, it wasn't from a reverse parallel universe. However, the real place it appears they may have originated from is just as unbelievable - a supermassive black hole.