Remote viewing (RV) is a procedure developed by parapsychologists at the Stanford Research Institute to allegedly perform clairvoyance under controlled conditions. Somewhat similar to astral projection, the phenomenon involves a belief in the projection of consciousness to remote locations, and is considered a pseudoscience by mainstream scientists.

Remote viewing (RV) is a form of clairvoyance by which a viewer is said to use his or her clairvoyant abilities to "view", i.e. gather information on a Target consisting of an object, place, person, etc., which is hidden from physical view of the viewer and typically separated from the viewer in space by some distance, and sometimes separated in time (future or past) as well.

Remote Viewing is distinguished from other forms of clairvoyance in that it follows a specific experimental 'protocol '(or some variant of it). The critical aspect common to these protocols, proponents contend, is that the viewer is 'blind 'to the target in the sense of being given no (or negligible) information regarding the target being viewed.

While proponents call the Remote Viewing technique "scientific", there is a minority acceptance among scientists for this phenomenon. Critics claim the experiments relied heavily on subjective interpretation of the results and claim that the experiments lacked repeated confirmation under rigorously controlled scientific conditions.

If you can verify what you see - you are a remote viewer - also known as a grid traveler in the simulation of our reality.

What makes remote viewing different than meditation is that you are constantly aware of your current surroundings and what you're viewing as separate, often conversing with others who may or may not be in the same space-time.

Meditation is more about relaxing your mind to balance brain chemistry and quiet the chatter that so many people experience especially those with anxiety disorders. Many people fall asleep during meditation but never during a remote view.

Always remember everybody's brain (computer) is built differently. You can try different techniques but the best ones are those that can't come easily and feel natural. You can try to set a destination before you remote view or you can just let your mind take you to wherever you need to go at that moment in space-time.


Remote viewing came naturally to me. In 1989 I met a woman named Cheryl who explained to me how remote viewing works and felt that we should give it a try together - though I lived in Brooklyn and she lived in Rhode Island. It's always good when you remote view with somebody else as you generally see the same things and can discuss along the way.

The first place my mind instantly traveled to was Antarctica as secrets would unravel though the years.

Cheryl and I quickly realized we could travel through space and time. Sometimeswe would surprise an alien group who could sense our presence after which we quickly left. Other alien groups knew we were there but never acknowledged our presence. I was strong as connections were with Sirius and Orion but there are endless alien story lines out there if you can enter the grid. They don't necessarily live in our space-time but it's not that hard to move between them. 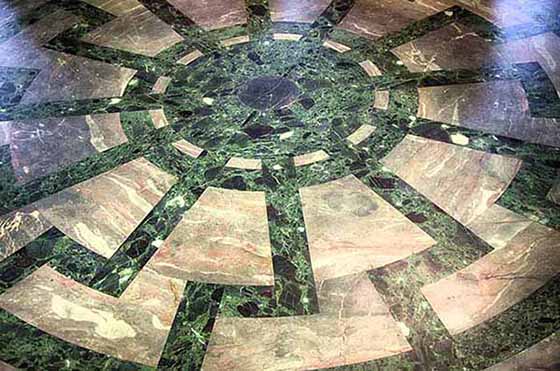 It wasn't long before Cheryl and I were not only traveling through space but through time seeing each other together in different relationships in different grid experiences.

The most profound experience for us took us to World War II Germany as physicists and brothers who worked with time travel technology meeting with some of the notable scientist of that timeline. On another occasion with two other friends, Dianne and Scott, I found a cells back in WWII where we not only were able to see events but we could hear them and interact as if we were there.

It was a very powerful experience indeed and meant to teach us about our connection to each other and to this timeline.

Did we ever see aliens along the way? Yes ... the Grays. Actually on my first remote view with Cheryl we instantly found ourselves beneath Antarctica where we saw a 'junkyard' of abandoned UFOs that we both felt connected to.

In trying to explain remote viewing is moving your consciousnesses through the grids that create realities and experiences generally to understand beyond this experience. It truly is a fascinating experience especially done with one or more people who 'travel' with you.

Further into the 1990's I taught remote viewing classes which always became an enlightened experience for all. In one such experience a new college student from Boston wound up in the same place as I did. There we were at the Saint Lawrence River sharing an experience with fellow students in the class who listened. It's always good to take notes because the likelihood of remembering as time passes decreases.

In that timeline I went to many metaphysical conferences in the US. At one point I met a man who teaches remove viewing. I went over to say hello after his workshop. He looked at me and said, "You are what I call a natural remote viewer."

From the 1990s on I met many people and had many amazing remote viewing experiences. Truly amazing and lots of fun especially with those who catalyze the experience for you.

Is it magic and mystery? Not at all. Reality is an illusion so it's all science and math. 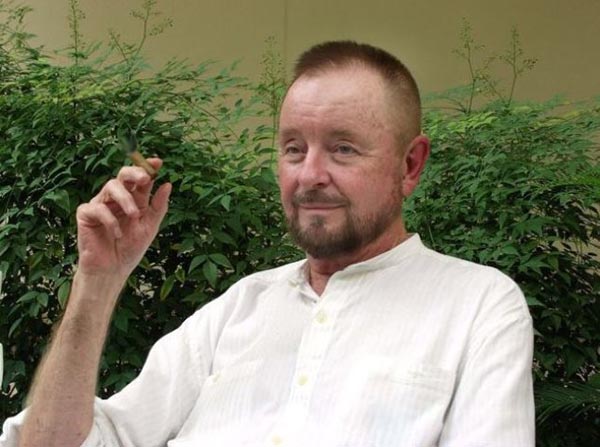 Ingo Swann [September 14, 1933 - February 1, 2013] was a prominent American psychic researcher, parapsychologist, artist, and author best known for his work as a co-creator of the discipline of remote viewing, specifically a government project called the Stargate Project. Swann coined the term 'remote viewing' as a derivation of protocols originally developed by Rene Warcollier, a French chemical engineer in the early 20th century, documented in the book "Mind to Mind".

As the most famous remote viewer - Swann's talents were put to he test within secret government projects. His achievement was to break free from the conventional mold of casual experimentation and develop a viable set of protocols that put clairvoyance within a framework named "Coordinate Remote Viewing" (CRV) a process in which viewers would view a location given nothing but its geographical coordinates reporting what they experience. In many cases one was very accurate. The accuracy rate of Swann and his students was 85%.

I also find it interesting that Ingo Swann's remote viewing of Jupiter rendered the same results as the experience I had years before on my first remote view with Cheryl.

In the 1990s I met Ingo Swann at a gathering in Manhattan where we compared notes about what we 'saw' on the moon. Not surprisingly our findings were similar - from evidence of secret alien bases on the dark side of the Moon to other artifacts including ... 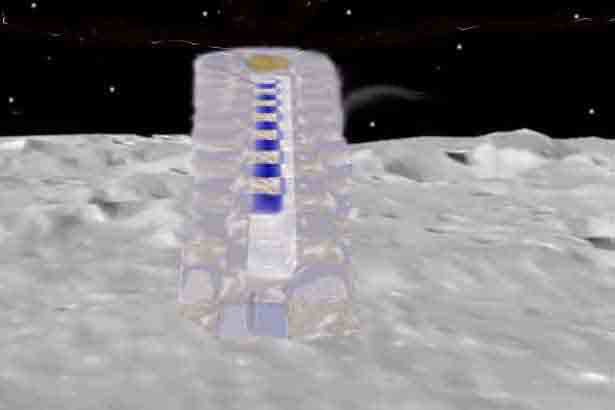 A Crystal Tower on the Moon