I'm not sure what my goals were when I decided to join 23andMe in July 2022. Having been taken on a UFO at age 11 I was hoping to discover a link that would connect my DNA to something from another lifetime that I already knew was part of my alien presence on Earth.

In terms of modern day relatives I didn't discover anybody new through 23andMe - on either side of my family - though it sent me on a quest to find a deceased male relative whose living family members would have information.

Using goggle and the word "obituary" with his name - that search and a phone call opened the door to long-lost cousins on my mother's side. I'm not sure why I hadn't done that years ago but as they say things happen when they're supposed to.

I found a second cousin - also named Elinor, 91 - who lives on the east coast of Florida. I guess I was suppose to find her and her family now as she is the only living relative who has memories of my mother and I at the time we went to the Nevada desert and had the UFO encounter. It was a great walk down memory lane and confirmation of my childhood experiences.

On this day 23andMe sent me the information below further confirming a genetic connections going all the way back to Z.


My Maternal Haplogroup is HV5

You descend from a long line of female ancestors that can be traced back to eastern Africa (Egypt) over 150,000 years ago. These are the people of your maternal line, and your maternal haplogroup sheds light on their story.

As our ancestors ventured out of eastern Africa, they branched off in diverse groups that crossed and recrossed the globe over tens of thousands of years. Some of their migrations can be traced through haplogroups, families of lineages that descend from a common ancestor. Your maternal haplogroup can reveal the path followed by the women of your maternal line.


Migrations of Your Maternal Line

If every person living today could trace his or her maternal line back over thousands of generations, all of our lines would meet at a single woman who lived in eastern Africa between 150,000 and 200,000 years ago. Though she was one of perhaps thousands of women alive at the time, only the diverse branches of her haplogroup have survived to today. The story of your maternal line begins with her.


Origin and Migrations of Haplogroup HV

Your maternal line stems from HV, that traces back to a woman who lived between 25,000 and 30,000 years ago in the Middle East.

This region was the source of many successful maternal lineages over human history. Not only does it lie at the crossroads between three continents, but it was also the location of the Fertile Crescent, a region between two great rivers that provided a rich environment for ancient humans.

From there, women who belonged to HV appear to have migrated into North Africa, Russia, eastern Europe and the Italian peninsula, which has an unusually high concentration of HV. Later, HV also gave rise to the branches H and V, which were involved in much more extensive migrations into Europe. In fact, over 40% of Europeans belong to haplogroup H, and as a result also belong to its parent group HV.

Besides its daughter branches H and V, haplogroup HV is relatively uncommon in Europe, where it is found in less than 2% of people. It does, however, reach slightly higher frequencies in the south along the Mediterranean in Italy and in Spain.

The largest concentration of HV, however, appears to be in Iraq (Persia). The haplogroup is also common in other regions of the Middle East, particularly in Iran and the Caucasus Mountains.


Haplogroup HV is a part of the rich history of the Middle East. 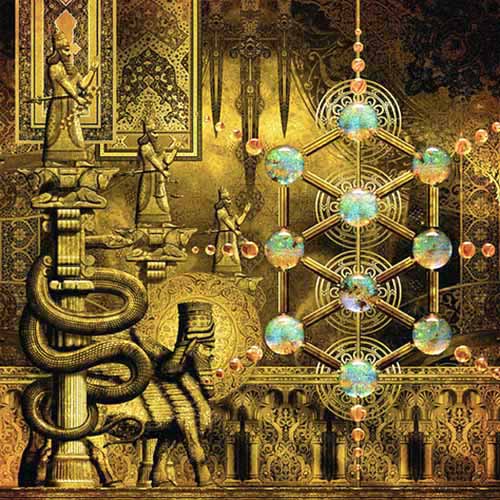 
Haplogroup HV is often found in the Middle East, an area that has played a pivotal role in human evolution. It served as both a passage for humans leaving Africa for Asia, and as the cradle of agriculture in the west - one of the most pivotal innovations in human history. The Middle East has also been a part of several different empires, conquests, and invasions, leaving it a genetically complex region.

Over a span of 500 years, this region was part of both Persian and Parthian empires. The region became a nexus of trade and commerce because of its proximity to the Silk Road, which connected the Roman Empire and the Han Dynasty of China. After the Parthian Empire fell, populations from the Arabian Peninsula, Mongolia, and Turkey invaded Iran. In 637 AD, the Muslim conquest introduced Islam to Persia, establishing a religious presence that is still dominant nearly 1400 years later. The result of such a complex history is that the Middle East harbors lots of genetic diversity, including descendants from many different populations. As a member of HV, you can count yourself a part of that complex genetic and cultural tapestry.


The Persian Empire takes me to my connection on the other side - Zoroaster who I refer to in the pages of Crystalinks as Z though he is known by many names in different mythologies. The Middle East takes me to Ancient Sumer and the Anunnaki and my ability to shape shift into an Anunnaki named Dilmun. Once upon a time we wrote a story about the journey of humanity ... 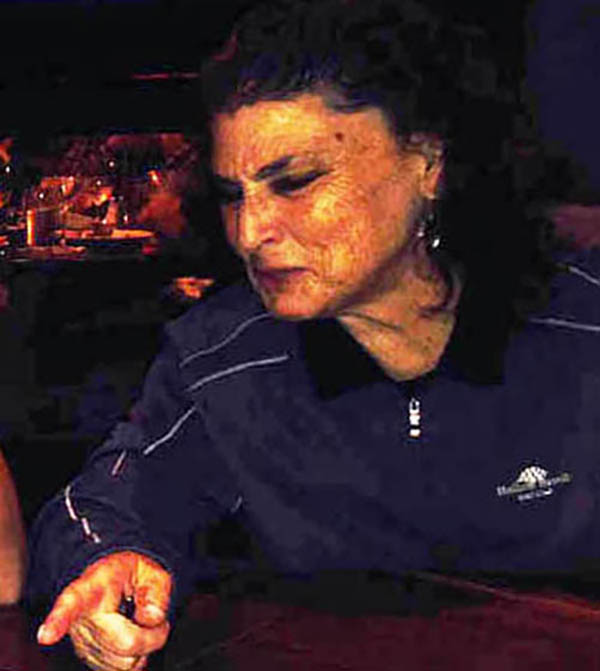 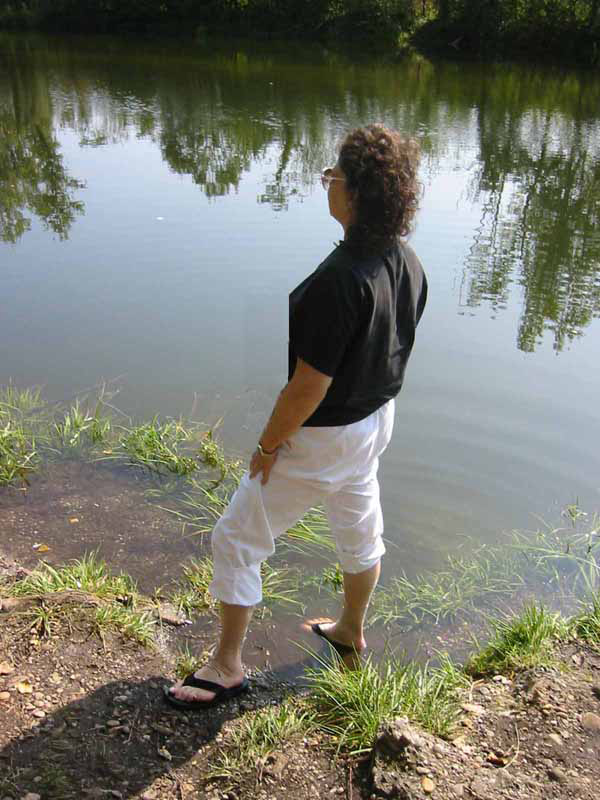 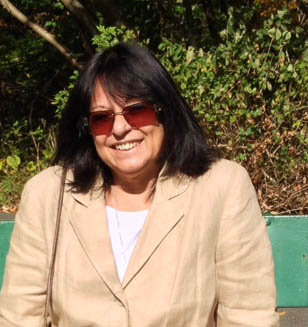 My friend Dianne and I drove upstate the other day ... wading by a river as climate change maps out the passages of time. As she and I are connected through Z (Zoroaster) we talked about my discovery this week of a DNA link to Zoroaster and the Anunnaki, the place where the rivers meet and the story of humanity began.