Earth Changes are happening so fast and furious it is hard to keep up. I created two new files this week - one about flooding and the other wildfires - but that is just the tip of the iceberg so to speak. If you still don't get that these are global end-time events then it's time to look around because it is going to affect your life one way or another no matter where you live and what you do. They are accelerating exponentially moving us to the end of the simulation. 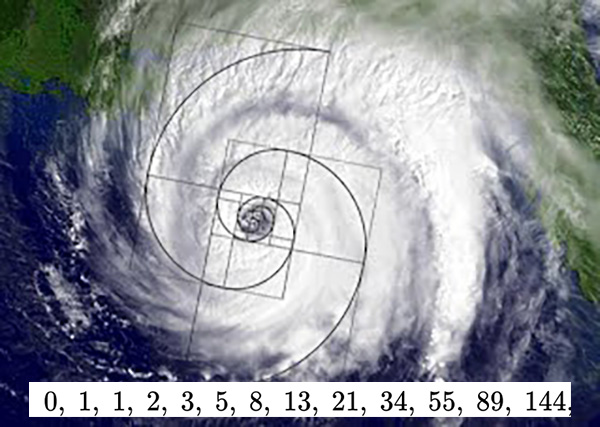 Throughout history oracles, seers, and psychics have predicted a time when Earth will cleanse itself and all will sync/sink into the sea of consciousness or grids from which it came. That time is now. In the 20th century Edgar Cayce was one of many who predicted great Earth Changes, coining the term. 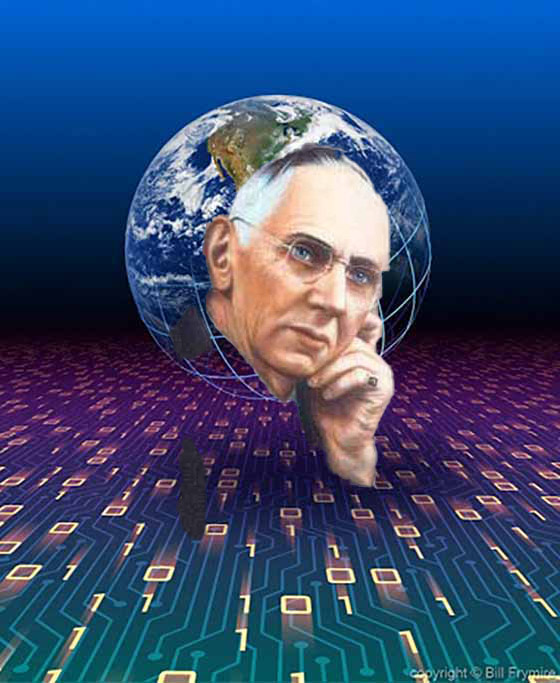 "Earth Changes" is a pseudoscience term coined by American psychic Edgar Cayce and refers to the belief that the world will soon experience a series of cataclysmic events causing major alterations in human life on the planet. This includes natural disasters (such as major earthquakes, the melting of the polar ice caps, a pole shift of the planetary axis, major weather events, solar flares and so on) as well as huge changes of the local and global social, economical and political systems. Cayce made many prophesies of cataclysmic events involving the whole planet. He claimed the polar axis would shift and that many areas that are now land would again become ocean floor, and that Atlantis would rise from the sea. The belief that the California coast would slip into the sea - a common feature of Earth Changes predictions - originated with Cayce's alleged prophecies.

Among the earth shaking events at the 2020 Tokyo Olympics .tis week was a 5.8 earthquake off the coast of Japan. News anchor Lester Holt reported his hotel shaking. Since the 2020 Olympics started - the weather has been extremely hot and humid - figured to be among the hottest in Olympic history. In addition there was a tropical cyclone and worst of all the Covid pandemic - which took many athletes out of competition. 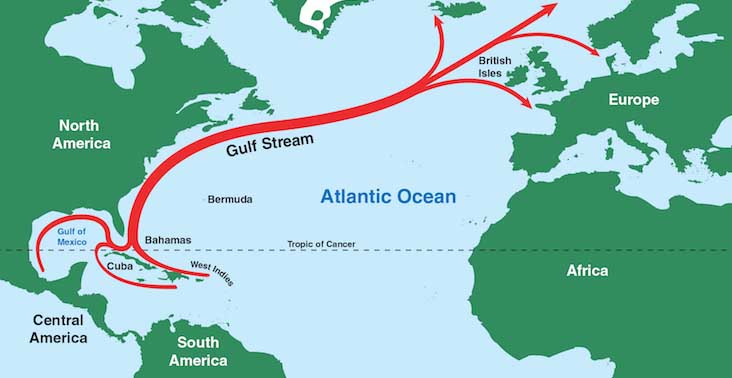 The four posts below reference the Gulf Stream. The Gulf Stream, together with its northern extension the North Atlantic Drift, is a warm and swift Atlantic ocean current that originates in the Gulf of Mexico and stretches to the tip of Florida and follows the eastern coastlines of the United States and Newfoundland before crossing the Atlantic Ocean as the North Atlantic Current. The process of western intensification causes the Gulf Stream to be a northwards accelerating current off the east coast of North America.

It splits in two, with the northern stream, the North Atlantic Drift, crossing to Northern Europe and the southern stream, the Canary Current, recirculating off West Africa. The Gulf Stream influences the climate of the east coast of North America from Florida to Newfoundland and the west coast of Europe. Although there has been recent debate, there is consensus that the climate of Western Europe and Northern Europe is warmer than other areas of similar latitude because of the North Atlantic Current. It is part of the North Atlantic Gyre. Its presence has led to the development of strong cyclones of all types, both within the atmosphere and within the ocean. The Gulf Stream is also a significant potential source of renewable power generation. Read more


Irreversible change to Atlantic currents could drastically change Earth's weather   NBC - August 6, 2021
The Atlantic Ocean's current system, an engine of the Northern Hemisphere's climate, could be weakening to such an extent that it could soon bring big changes to the world's weather.


The real-life Day After Tomorrow: The Gulf Stream is at its weakest for over 1,000 years due to climate change - and could cause temperatures in Britain to plummet 18°F if it collapses, scary study warns   Daily Mail - August 6, 2021

New Signs Indicate a Major Ocean Current Is on The Edge of Collapse Right Now   Science Alert - August 6, 2021
If Earth had a pulse, it might be The Atlantic Meridional Overturning Circulation (AMOC) - a swirl of ocean currents that carries tropical heat north towards polar waters. Over the past century this global heartbeat has eased, slowing to a speed not seen in more than a millennium. New research based on a range of indices has now bolstered views that the weakening isn't a trivial one, and critical transition is imminent.


Gulf Stream could be veering toward irreversible collapse, a new analysis warns   Live Science - August 6, 2021
One of the most crucial ocean current systems for regulating the Northern Hemisphere's climate could be on the verge of total collapse due to climate change, a new study has revealed. A collapse would have a disastrous impact on global weather systems, leading to sea-level rises in the Atlantic; greater cooling and more powerful storms across the Northern Hemisphere; and severe disruption to the rain that billions of people rely upon to grow crops in Africa, South America and India, according to the U.K.'s meteorological office.