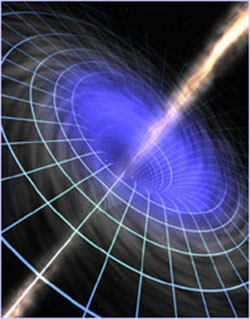 The number of people searching online for "Time Travel" - and research done on the topic - is increasing with some of the evidence presented credible - the rest leaving much to to be desired. Time travel can be physical and spiritual in the sense of consciousness traveling between grids of reality.


Time travel is the concept of movement (such as by a human) between certain points in time, analogous to movement between different points in space, typically using a hypothetical device known as a time machine, in the form of a vehicle or of a portal connecting distant points in time. Time travel is a recognized concept in philosophy and fiction, but traveling to an arbitrary point in time has a very limited support in theoretical physics, and usually only in conjunction with quantum mechanics or Einstein-Rosen bridges. 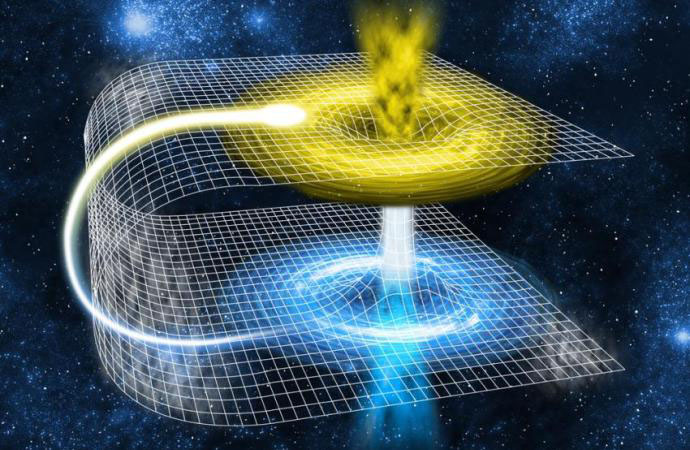 In a more narrow sense, one-way time travel into the future via time dilation is a proven phenomenon in relativistic physics, but traveling any significant "distance" requires motion at speeds close to the speed of light, which is not feasible for human travel with current technology. The concept was touched upon in various earlier works of fiction, but was popularized by H. G. Wells' 1895 novel The Time Machine, which moved the concept of time travel into the public imagination, and it remains a popular subject in science fiction.

Can time travel take you forward, backward, both, or neither? In the realms of science and pseudoscience anything is possible. Read more 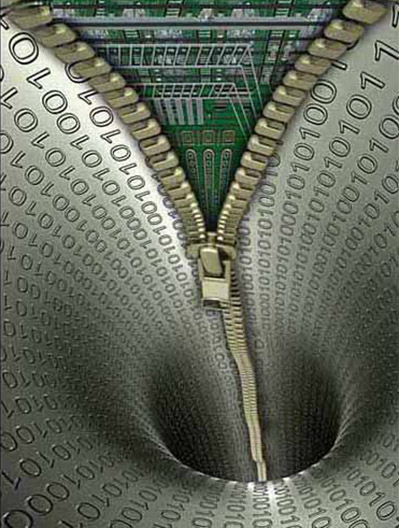 Recorded Origins of the Concept of Time Travel


There is no widespread agreement as to which written work should be recognized as the earliest example of a time travel story, since a number of early works feature elements ambiguously suggestive of time travel.


Time travel to the past is theoretically allowed using the following methods: