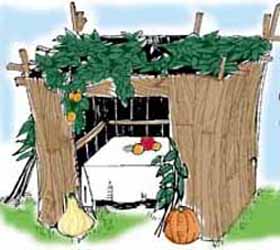 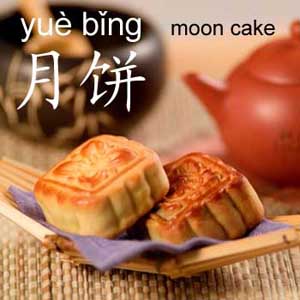 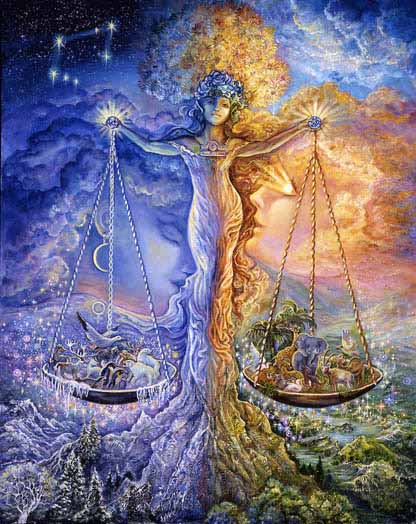 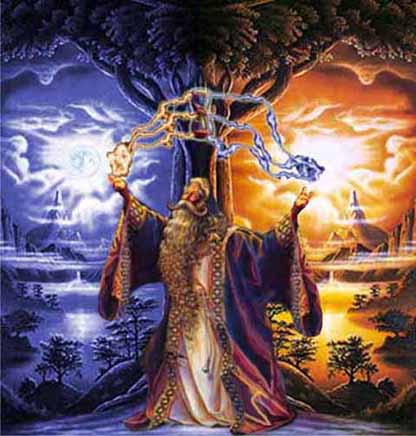 Happy Birthday to the Libra Readers!

Autumnal Equinox
This is the moment when night is equal to day
and balance is created between them. 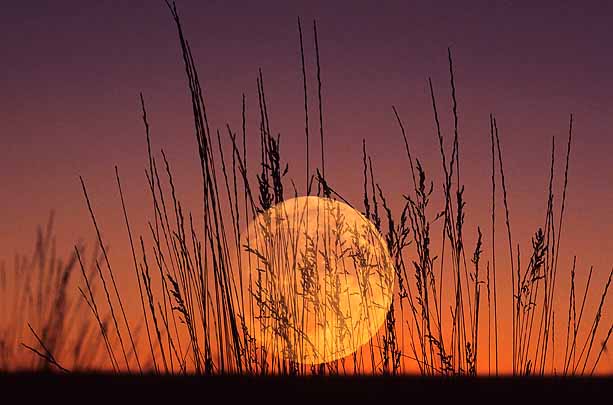 The Full Corn Moon occurs closest to the Autumn Equinox. In two years out of three, the Harvest Moon comes in September, but in some years it occurs in October. At the peak of harvest, farmers can work late into the night by the light of this Moon. Usually the full Moon rises an average of 50 minutes later each night, but for the few nights around the Harvest Moon, the Moon seems to rise at nearly the same time each night: just 25 to 30 minutes later across the U.S., and only 10 to 20 minutes later for much of Canada and Europe. Corn, pumpkins, squash, beans, and wild rice the chief Indian staples are now ready for gathering. The Harvest Moon Festival is another name for the Mid-Autumn Festival.


Autumn Fun with My Grandsons


Noah's on the inside ... looking out through the metaphoric veil of time. 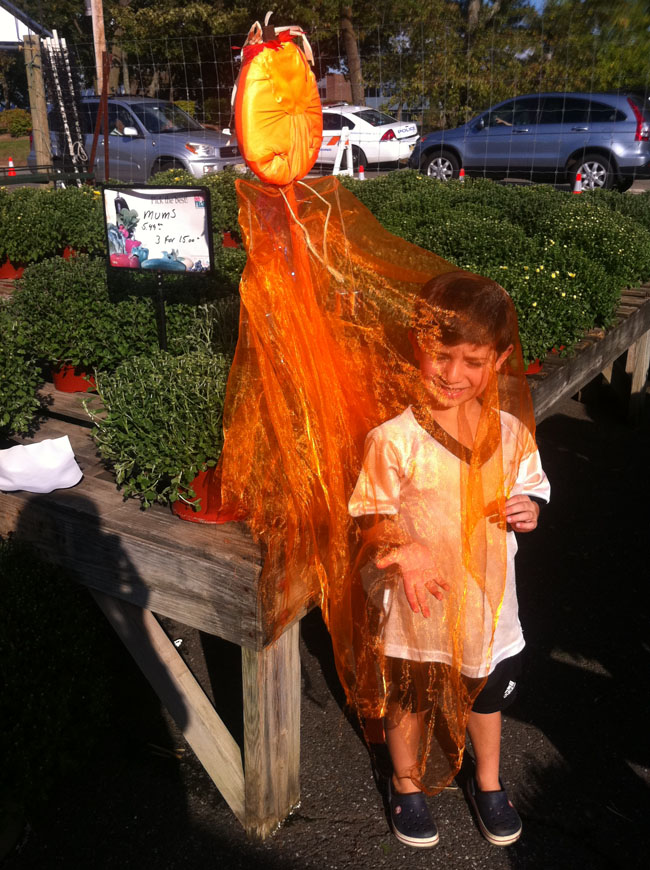 These photos were taken Saturday 9/18 at Wightman's Apple Orchard in New Jersey. 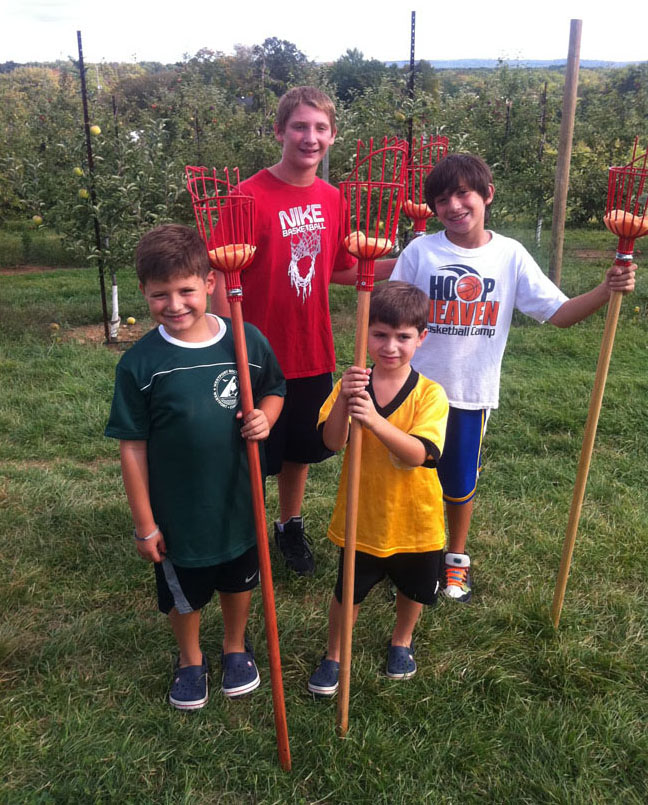 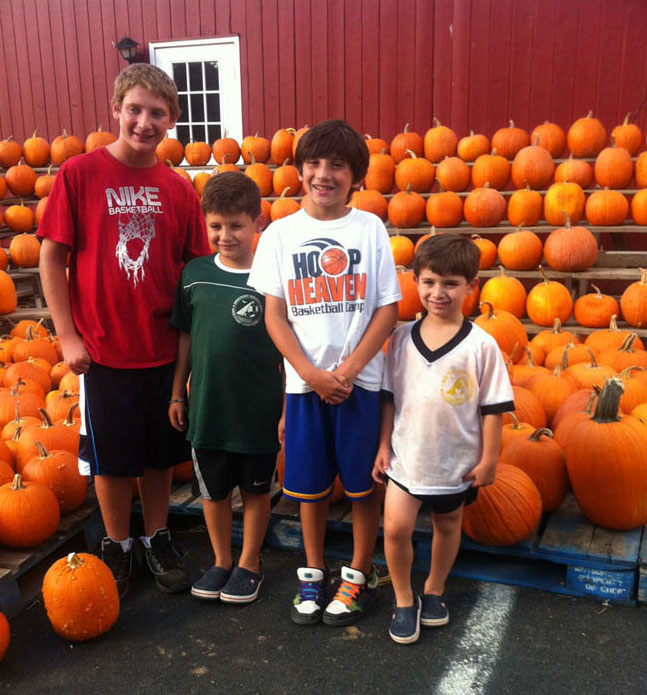 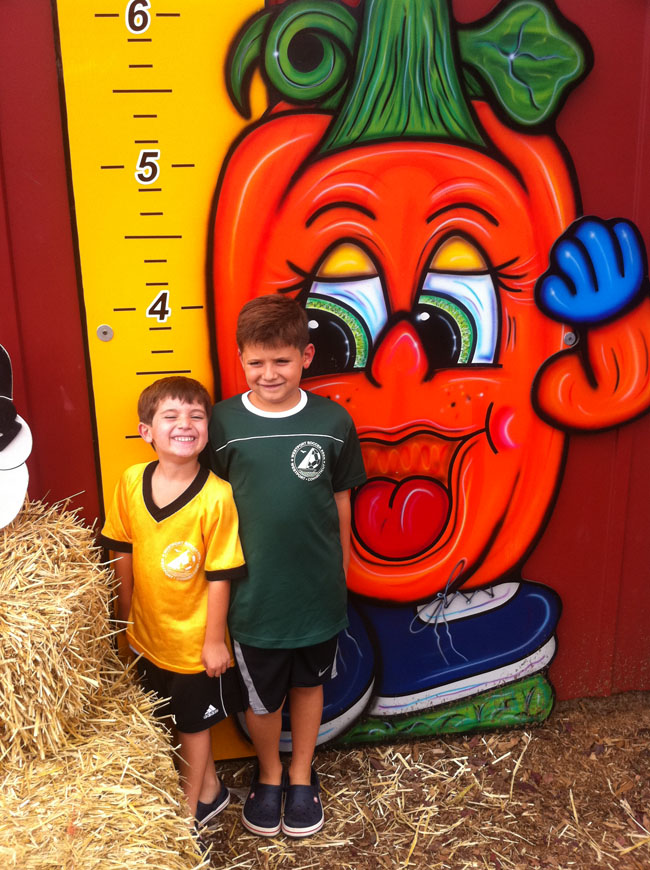