Libra is ruled by Venus


Libra is the seventh astrological sign in the Zodiac, originating from the constellation of Libra. It spans the 180-210th degree of the zodiac, between 180 and 207.25 degree of celestial longitude, which the Sun transits this area on average between (northern autumnal equinox) approximately September 23 to October 22 each year.

Libra is the only inanimate sign of the zodiac, all the others representing either humans or animals. Many modern astrologers regard it as the most desirable of zodiacal types because it represents the zenith of the year, the high point of the seasons, when the harvest of all the hard work of the spring is reaped.

Libra is considered a masculine positive extrovert sign. It is one of four cardinal signs.

Libra governs the lumbar region, lower back and kidneys. Its subjects must beware of weaknesses in the back, and lumbago, and they are susceptible to troubles in the kidneys and bladder, especially gravel and stone. They need to avoid overindulgence in food and especially drink, for the latter can particularly harm the kidneys.

There is a mellowness and sense of relaxation in the air as mankind enjoys the last of the summer sun and the fruits of his toil. Librans too are among the most civilized of the twelve zodiacal characters and are often good looking. They have elegance, charm and good taste, are naturally kind, very gentle, and lovers of beauty, harmony (both in music and social living) and the pleasures that these bring.

They have good critical faculty and are able to stand back and look impartially at matters which call for an impartial judgment to be made on them. But they do not tolerate argument from anyone who challenges their opinions, for once they have reached a conclusion, its truth seems to them self-evident; and among their faults is an impatience of criticism and a greed for approval. But their characters are on the whole balanced, diplomatic and even tempered.

Librans are sensitive to the needs of others and have the gift, sometimes to an almost psychic extent, of understanding the emotional needs of their companions and meeting them with their own innate optimism - they are the kind of people of whom it is said, "They always make you feel better for having been with them." They are very social human beings. They loathe cruelty, viciousness and vulgarity and detest conflict between people, so they do their best to cooperate and compromise with everyone around them, and their ideal for their own circle and for society as a whole is unity.

Their cast of mind is artistic rather than intellectual, though they are usually too moderate and well balanced to be avant garde in any artistic endeavor. They have good perception and observation and their critical ability, with which they are able to view their own efforts as well as those of others, gives their work integrity.

In their personal relationships they show understanding of the other person's point of view, trying to resolve any differences by compromise, and are often willing to allow claims against themselves to be settled to their own disadvantage rather than spoil a relationship. They like the opposite sex to the extent of promiscuity sometimes, and may indulge in romanticism bordering on sentimentality.

Their marriages, however, stand a good chance of success because they are frequently the union of "true minds". The Libran's continuing kindness toward his or her partner mollifies any hurt the latter may feel if the two have had a tiff. Nor can the Libran's spouse often complain that he or she is not understood, for the Libran is usually the most empathetic of all the zodiacal types and the most ready to tolerate the beloved's failings.

The negative Libran character may show frivolity, flirtatiousness and shallowness. It can be changeable and indecisive, impatient of routine, colorlessly conventional and timid, easygoing to the point of inertia, seldom angry when circumstances demand a show of annoyance at least; and yet Librans can shock everyone around them with sudden storms of rage.

Their love of pleasure may lead them into extravagance; Libran men can degenerate into reckless gamblers, and Libran women extravagant, jealous and careless about money sometimes squander their wealth and talents in their over enthusiasm for causes which they espouse. Both sexes can become great gossipers. A characteristic of the type is an insatiable curiosity that tempts them to enquire into every social scandal in their circle.

In their work the description "lazy Libra" which is sometimes given is actually more alliterative than true. Librans can be surprisingly energetic, though it is true that they dislike coarse, dirty work. Although some are modestly content, others are extremely ambitious. With their dislike of extremes they make good diplomats but perhaps poor party politicians, for they are moderate in their opinions and able to see other points of view.

They can succeed as administrators, lawyers (they have a strong sense of justice, which cynics might say could handicap them in a legal career), antique dealers, civil servants and bankers, for they are trustworthy in handling other people's money.

Some Librans are gifted in fashion designing or in devising new cosmetics; others may find success as artists, composers, critics, writers, interior decorators, welfare workers or valuers, and they have an ability in the management of all sorts of public entertainment. Some work philanthropically for humanity with great self-disciple and significant results. Libran financiers sometimes make good speculators, for they have the optimism and ability to recover from financial crashes. 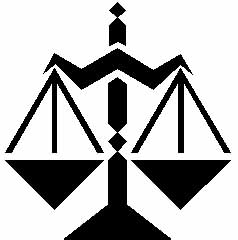 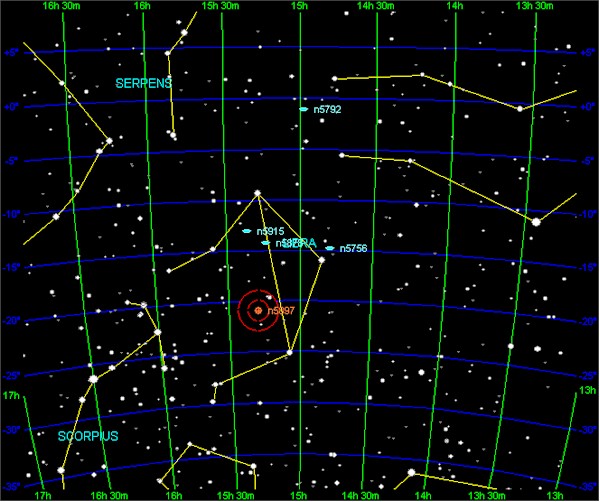 Libra is a constellation of the zodiac. It is fairly faint, with no first magnitude stars, and lies between Virgo to the west and Scorpius to the east. The family of candidate habitable planets was extended in late September 2010 to include exoplanets around red dwarf stars because of Gliese 581 g, which is a tidally locked planet in the middle of the habitable zone.


Libra was known in Babylonian astronomy as MUL Zibanu ("the scales"), or alternatively as the Claws of the Scorpion. The scales were held sacred to the sun god Shamash, who was also the patron of truth and justice. It was also seen as the Scorpion's Claws in ancient Greece. Since these times, Libra has been associated with law, fairness and civility.

In Arabic zunaba means "scorpion's claws", and likely similarly in other Semitic languages: this resemblance of words may be why the Scorpion's claws became the Scales. It has also been suggested that the scales are in allusion to the fact that when the sun entered this part of the ecliptic at the autumnal equinox, the days and nights are equal. Libra's status as the location of the equinox earned the equinox the name "First Point of Libra", though its position ended in 730 because of the precession of the equinoxes.

Libra, the Scales of Balance and Final Judgment dates back to Egyptian afterlife rituals wherein a scale was allegedly used to weigh the souls of the dead. Anubis weighs the heart of the deceased against the feather of Ma'at, goddess of truth and justice. Libra is also considered the goddess of balance and truth and corresponds with Ma'at, the goddess of the scales or balance. 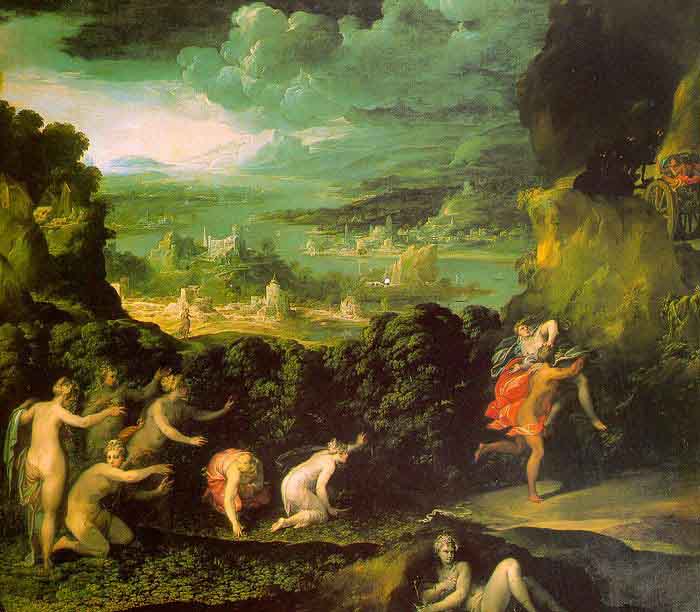 In Greek mythology, the stars of Libra came to represent the Golden Chariot of Pluto pulled by four jet-black horses. One day while visiting the Upperworld in his chariot, Pluto saw Persephone, the daughter of Zeus harvest-goddess Demeter. The story of Pluto's abduction of Persephone is a widely known Greek myth. When he took Persephone back to Tartarus, the deepest part of Hades, the Upperworld changed. The myth of her abduction represents her function as the personification of vegetation which shoots forth in spring and withdraws into the earth after harvest; hence she is also associated with spring and with the seeds of the fruits of the fields.

Demeter was so distraught about the loss of her daughter she neglected her godly duties and no seeds sprouted. A vast drought spread throughout the Upperworld. Zeus empathized with Demeter and convinced his brother Hades to give up Persephone, so that the Upperworld can again become green and lush. Zeus ruled that she must forever divide her time between the Upperworld and the Underworld. Thus every year the world retreats briefly into a cold and forbidding place, until Persephone is allowed to emerge from the Underworld, bringing Spring with her.


In Roman mythology, Libra is considered to depict the scales held by Astraea (identified as Virgo), the goddess of justice. Libra is mentioned by Manetho (3rd century B.C.) and Geminus (1st century B.C.), and included by Ptolemy in his 48 asterisms. Ptolemy catalogued 17 stars, Tycho Brahe 10, and Johannes Hevelius 20. It only became a constellation in ancient Rome, when it began to represent the scales held by Astraea, associated with Virgo.