Tuning Forks and Messages From Spirit

The energies continue to build for Sunday's workshop. At 2 pm I had a reading with Geri, an energy worker and healer from Idaho. As we began the reading, I was suddenly drawn to tell her that Z thinks I should conduct her reading in the park and bring my tuning forks with me. We both sensed magic and mystery in the making, lest we forget, Z is also Merlin and October is a Magic Month. Geri agreed, so I gathered my tuning forks, cell phone and digital camera and headed down to Cannonball Park on another picture-perfect day in New York. 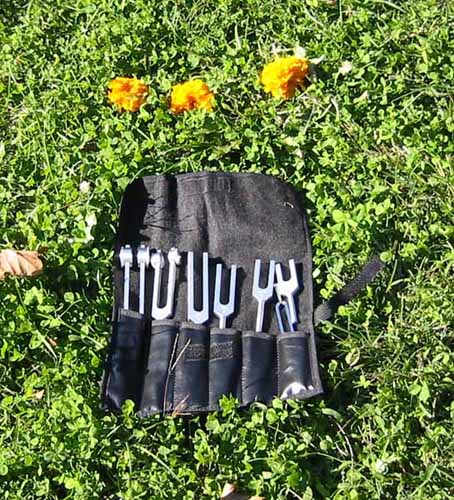 Three flowers in a line confirmed my destination in a symbolic way.

I sat down in the grass, facing west
the obelisk and a flag pole that looks like a cross
in a straight line from my point of view. 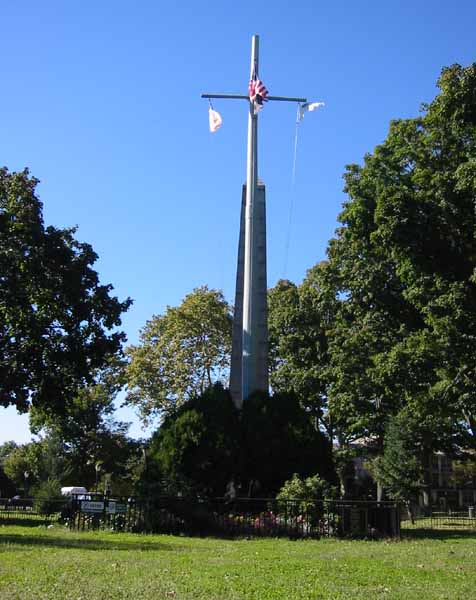 The sun and water were to my left (south)
the earth below and the energies of spirit above.


I called Geri and we complete her reading, after which we used the tuning forks to harmonize with the energies with the cables on the Verrazano Bridge. I felt guided to hang a small tuning fork somewhere in alignment with the bridge and the crystal in the obelisk. which still remained safely in place, as if waiting for the workshop. 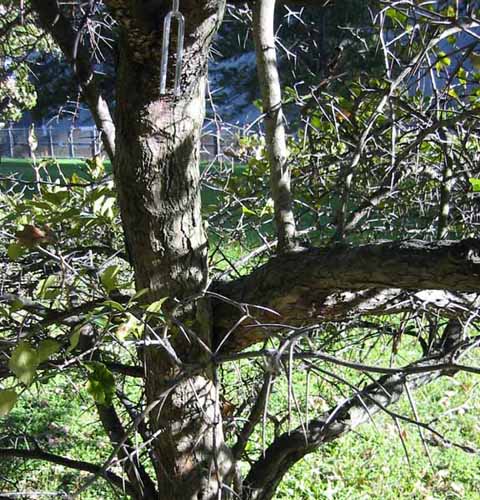 I arrived home and decided to download the pictures I had taken in the park. Two of them, taken while pointing the camera at the sun, produced interesting disc-shaped objects due to sun refraction. But they the fact that they appeared spoke to me of many things. Photo Scrying 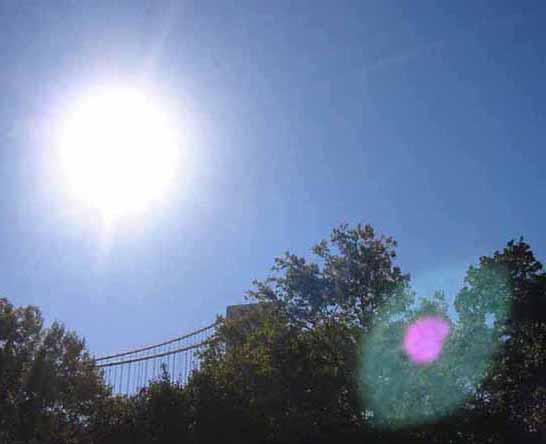 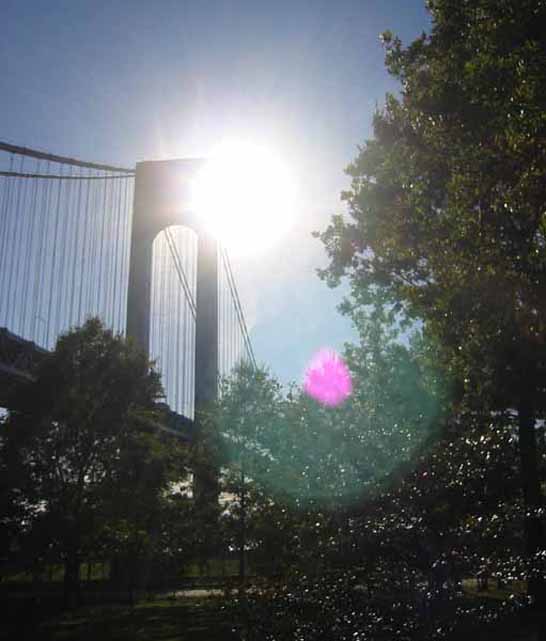 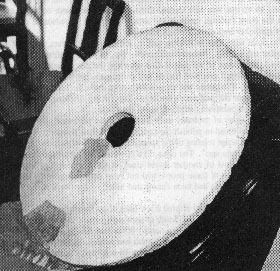 12 Around 1 Spiraling cones of creation

Sarah and Alexander
The Alchemy of Time