The Fascination with Food 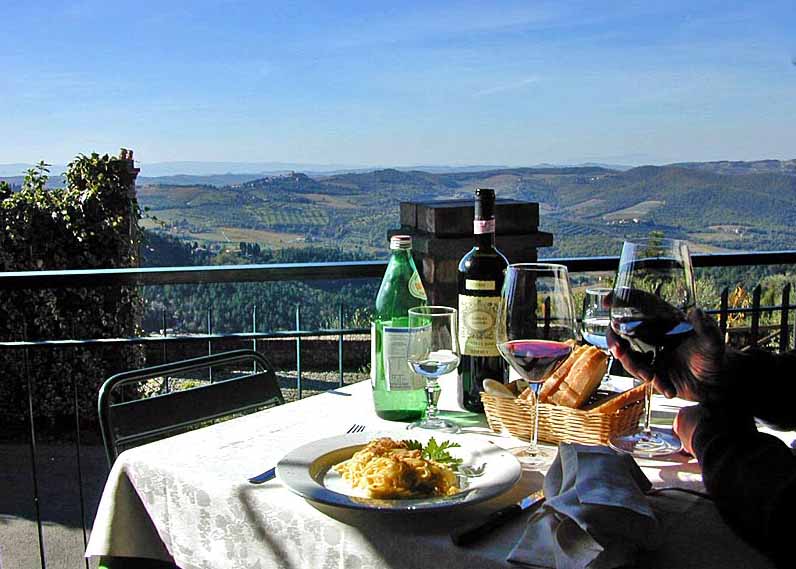 What is our continuing fascination with food? Is it really about science and art or about who we are, individually and collectively? Many people enjoy old world recipes, handed down from generation to generation, served in the right atmosphere, where you can almost be swept away to another time and space.

Today the focus is on health and fitness - proper eating combined with exercise and yoga to balance body, mind and soul. Then there's the fascination with healthy eating as the world goes back to nature and organic farming is on the increase. In the end - it is all about self help on humanity's journey to awareness. 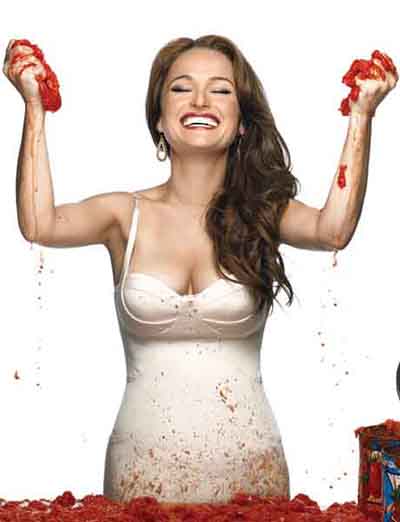 Cooking shows, blogs, articles, and magazines remain popular and are big business. It a started with the Foodies and reality TV retuning weekly to learn more. What is their fascination? Perhaps it is the ease at which dishes are prepared, the chef, the competitions, the look of the finished product, or something else.

Even children are drawn to these shows. My daughter works at the Food Network, where her two sons got to spend several hours cooking with the chefs and loved it.

Below are several related articles published this week...


Food Fraud Database Lets Us All Play Detective   NPR - March 26, 2013
By now we know that not every food is what it seems. Beef might be horse meat, and tuna might be much cheaper escolar. Extra virgin olive oil is often nothing of the kind. But if you really want to get paranoid, peek into the USP Food Fraud Database. It's a searchable trove of humankind's ceaseless efforts to swindle, hoodwink and defraud with food, worldwide. That's where I learned that hucksters sometimes use Sudan red dye to amp up paprika, which in its natural state is often a demure reddish brown. Sudan red is a potent carcinogen, banned for use in food worldwide. Eek! Spices, milk and vegetable oils are the most common fraudulent foodstuffs, according to Markus Lipp, senior director of food standards for US Pharmacopeia.


Connecting the Dots: GMOs and Our Food Future   Huffington Post - March 26, 2013
The recent New York Times editorial, which argues against labeling genetically modified foods (GMOs), is shocking in its shortsightedness. The thrust of the argument is that GMOs pose no risk to consumers; the editorial reads, "there is no reliable evidence that genetically modified foods now on the market pose any risk to consumers."


America's wildest food habits, revealed   CNN - March 26, 2013
With all the hand sanitizer America bought last year ($190 million worth, to be exact), you'd think that our germphobia might have made us safer cooks. But as a Health.com poll of some 400 readers and 100 professional chefs reveals, our counter intelligence is still somewhat... medieval. Here's how to make sure the only thing you spread -- and get! -- is good cheer.


Why are the French drinking less wine?   BBC - March 26, 2013
Does the seemingly perpetual decline in consumption of France's national drink symbolize a corresponding decline in French civilization? The question worries a lot of people - oenophiles, cultural commentators, flag-wavers for French exceptionalism - all of whom have watched with consternation the gradual disappearance of wine from the national dinner table.


How anorexia and 'bigorexia' in men relates to perceptions of masculinity   PhysOrg - March 27, 2013
Self-perceived masculinity is higher in men with muscle dysmorphia, popularly called bigorexia, than other gym users, while men with anorexia nervosa relate more strongly to feminine stereotypes. Research over the last several decades has shown that increasingly men are admitting to being unhappy with their body image. This may show itself in either a desire to lose weight and become thinner, or to gain weight and become more muscular. 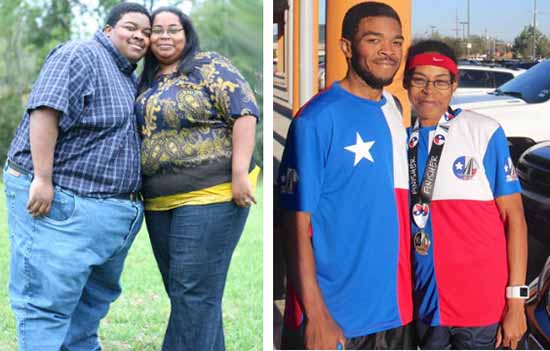 Two years ago, Angela and Willie Gillis decided they were ready for a healthier lifestyle. Through diet changes and daily exercise they lost a combined 500 pounds.