The 'Blue Marble': One of Earth's most iconic images, 50 years on

Strange Magnetic Anomalies on The Moon Can Finally Be Explained

Will we ever go back to explore the ice giants? Yes, if we keep the missions simple and affordable

Some Native Hawaiians believe volcanoes should be treated like people, with distinct rights and responsibilities

Ancient Pathogen Is 'Imminent Threat' in Every Part of The World, WHO Warns

Feisty ankylosaurs clubbed each other with their tails. Their signature bony tails may have been used to assert dominance as well as take down T-rexes.

This May Be The Oldest Fragment of Modern Humans in Europe, Or Something Even Rarer

Georgia Senate runoff vote: What Warnock's win means for him, the Senate and Georgia

Putin: Nuclear risk is rising, but we are not mad 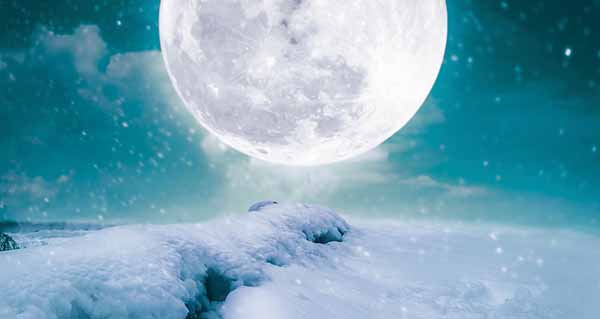 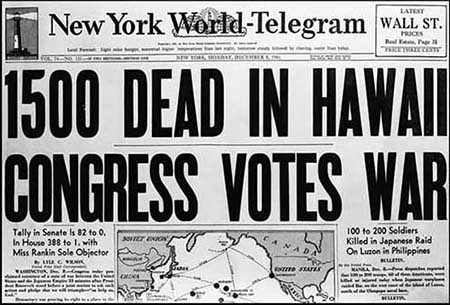 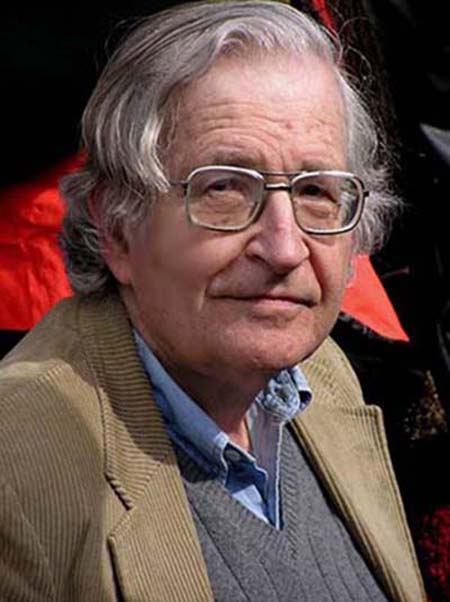 I've lived through many wars, each one said to be the last.
Will humanity ever find peace? Not in my lifetime I'm afraid. 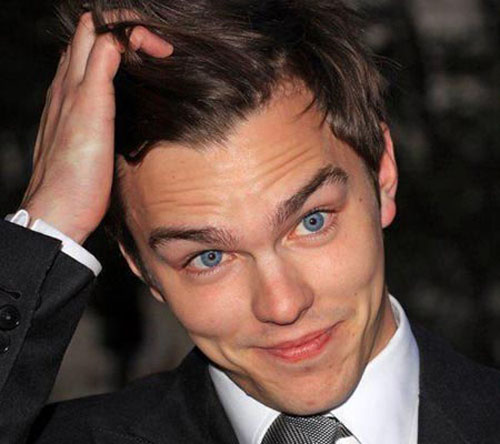 Sometimes life makes me wonder why things turn out the way they do.
They say there are no coincidences, so there must a method to the madness. 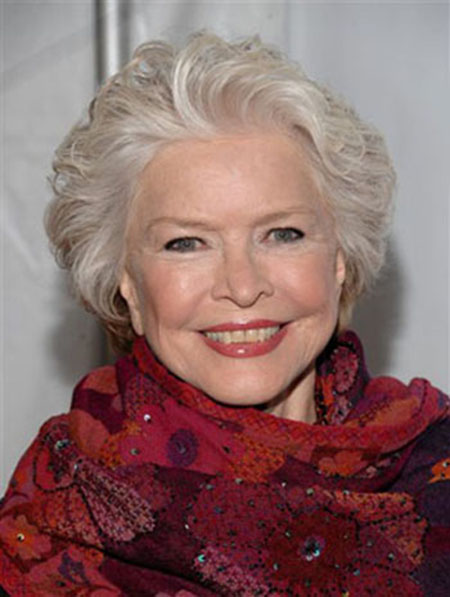 What a lovely surprise to finally discover 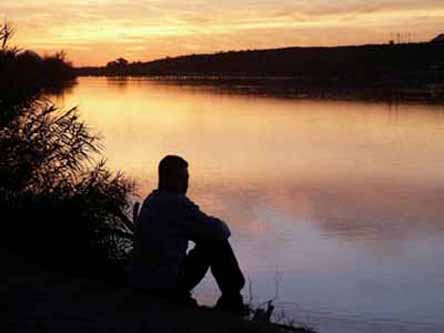 how unlonely being alone can be. 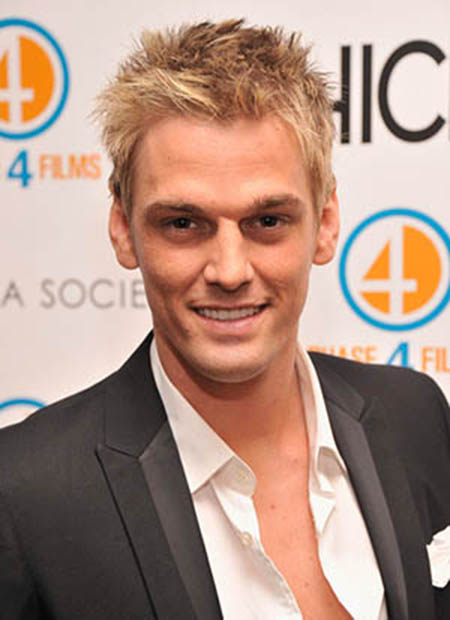 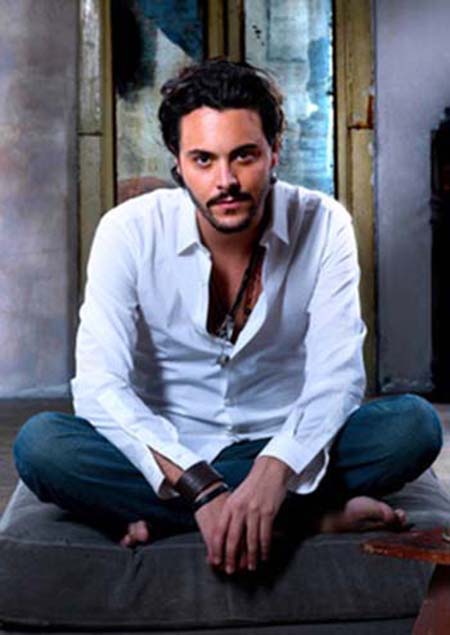 Next to a bartender and your therapist,
a great psychic can give you needed insights. 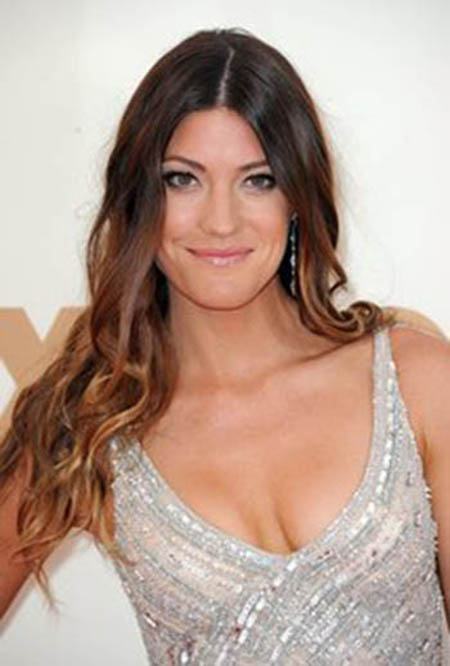 I try to look at everything from a birds eye perspective
and not let my own point of view get in the way. 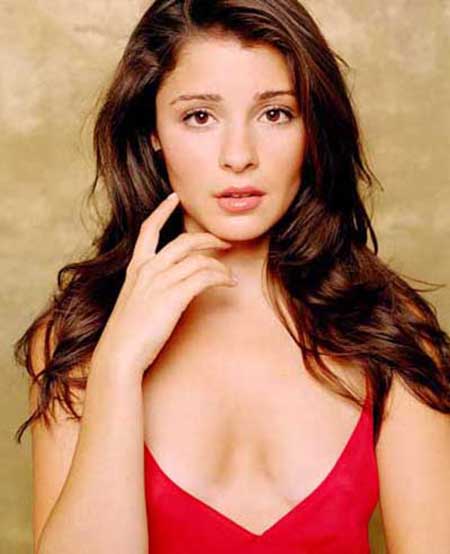 Indecision is the seedling of fear. 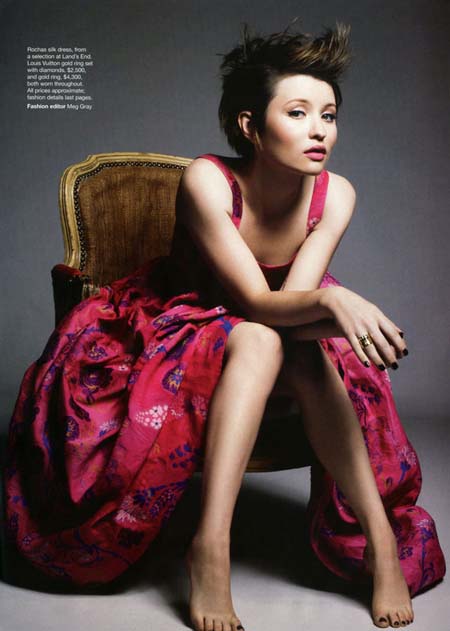 I am the classic case of somewhere,
somehow I'll find the actress I'm supposed to be. 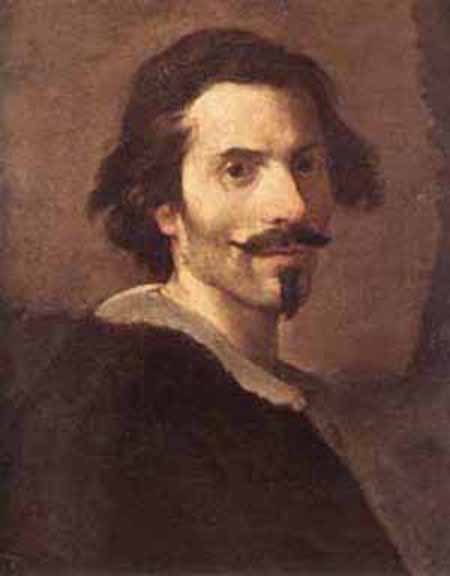 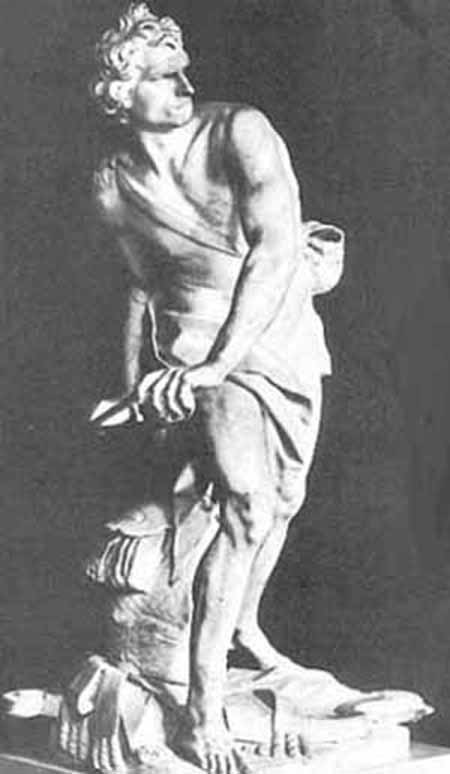 
A Manhattan jury has found two Trump Organization companies guilty on multiple charges of criminal tax fraud and falsifying business records connected to a 15-year scheme to defraud tax authorities by failing to report and pay taxes on compensation for top executives.

Astronomers searching for radio signals that could be signs of extraterrestrial life have just gained access to South Africa's MeerKAT telescope.

The Southern Hemisphere is stormier than the Northern, and we finally know why

Are volcanoes impacted by climate change? Or is it the other way around?

The Brains of Teenagers Look Disturbingly Different After Lockdown

The Y Chromosome Is Slowly Vanishing. A New Sex Gene Could Be The Future of Men 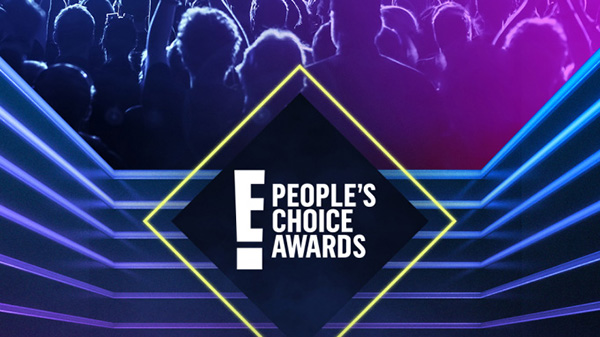 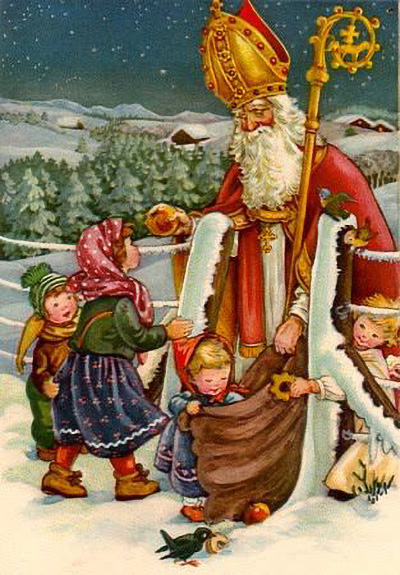 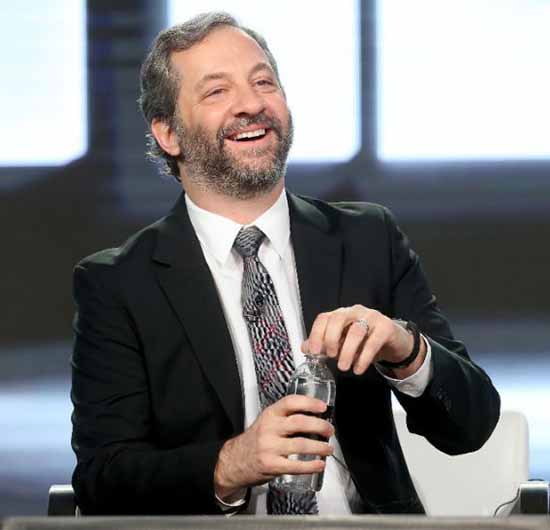 It's so difficult to shock America these days. 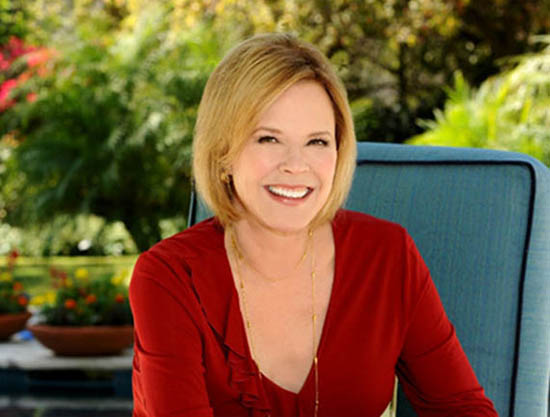 Spending time in nature makes you feel more alive and in balance. 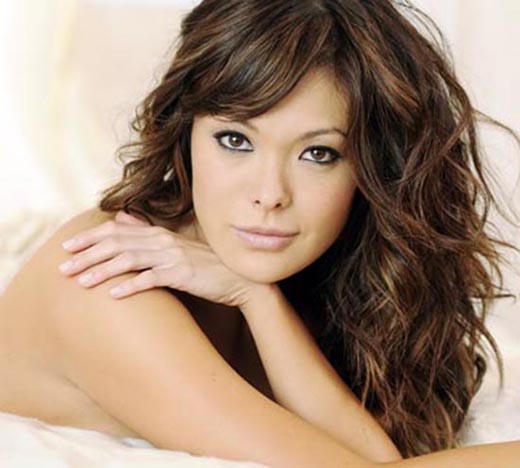 If we take care of ourselves first, our spirits,
our hearts, we can be strong alone.

Who owns the moon?

Colossal Discovery on Mars Could Drive Surging Magma Under The Surface

When Corals Sleep For The Winter, Their Microbiome Restructures Itself

Where on Earth does the sun rise first?

Which is the largest continent? The smallest?

Humans Keep Growing an Extra Artery in Their Arms, And This Is Why

Binge-Eating Is a Serious Disorder, But Many Don't Even Realize They Have It

Whole body scan shows the complexity of the immunotherapy response

Dementia risk may increase if you're eating these foods, study says

About 90% of all species went extinct during the "Great Dying" around 252 million years ago, but in the case of one paleo-beast - the so-called gorgon - reports of its death were greatly exaggerated, new research finds. 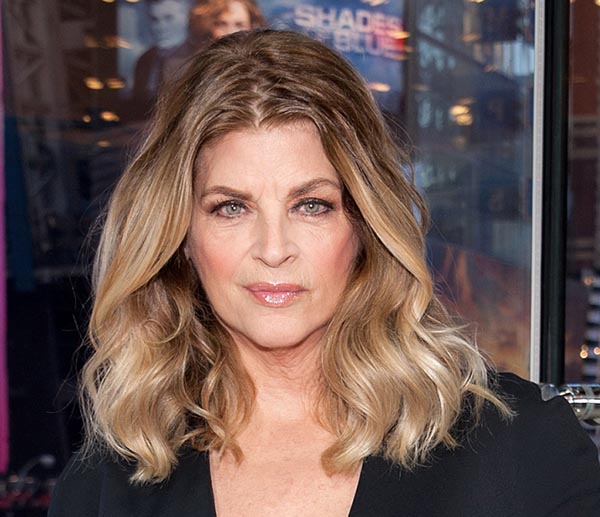 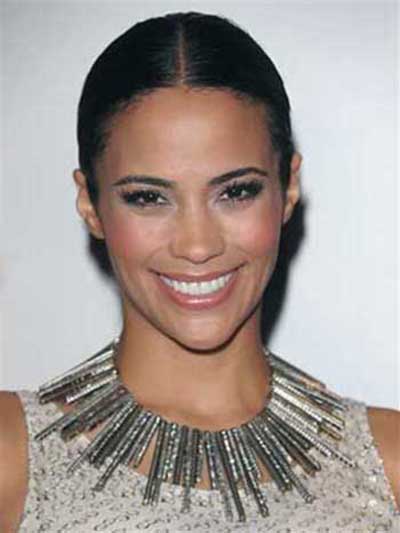 The older I get, the more I accept and appreciate myself and others. 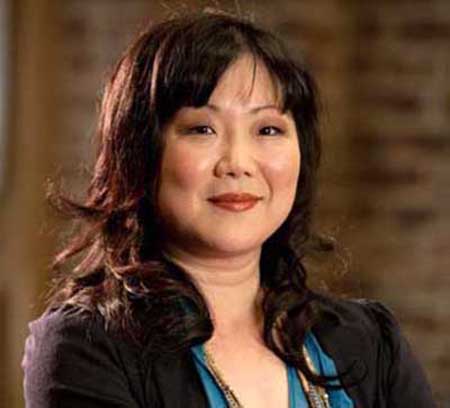 Love is the big booming beat which covers up the noise of hate. 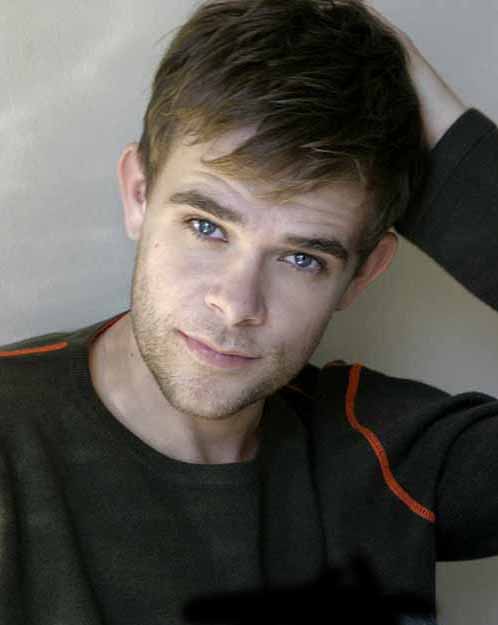 Sometimes you find that there is better material
in small and more independent movies. 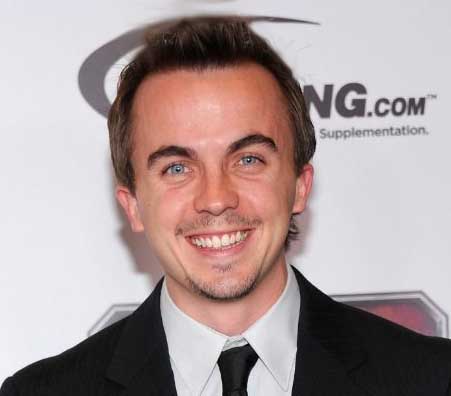 I want to do movies that in ten years time
people will respect me for, as an actor. 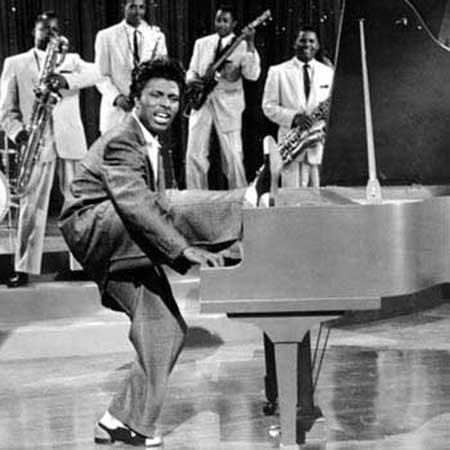 Gay people are the sweetest, kindest, most artistic,
warmest and most thoughtful people in the world.
And since the beginning of time, all they've ever been is kicked. 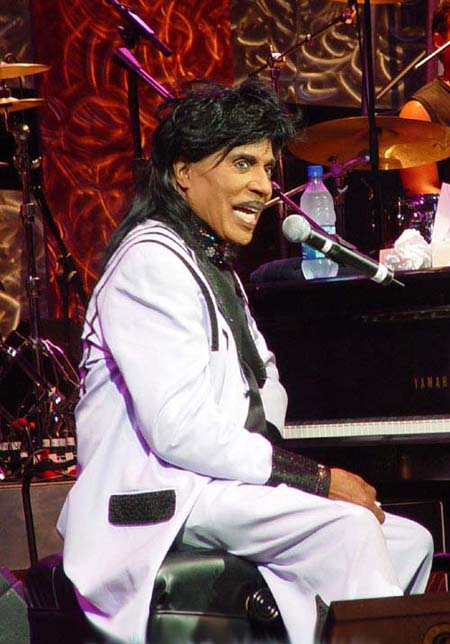 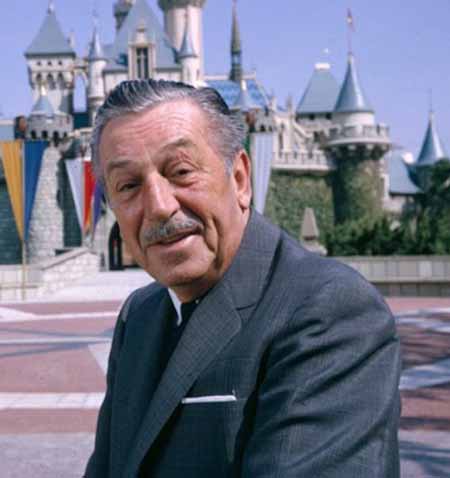 
All our dreams can come true, 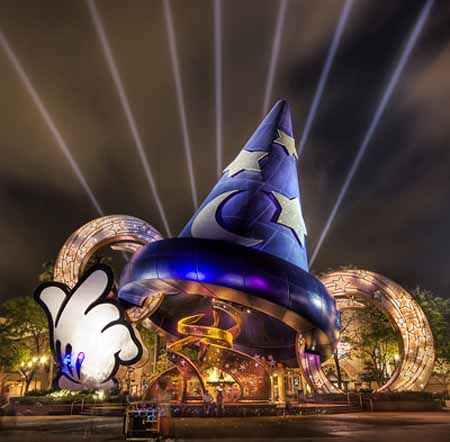 if we have the courage to pursue them. 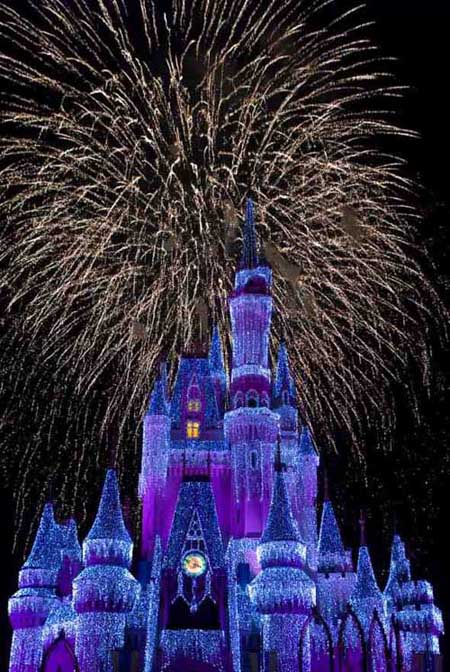 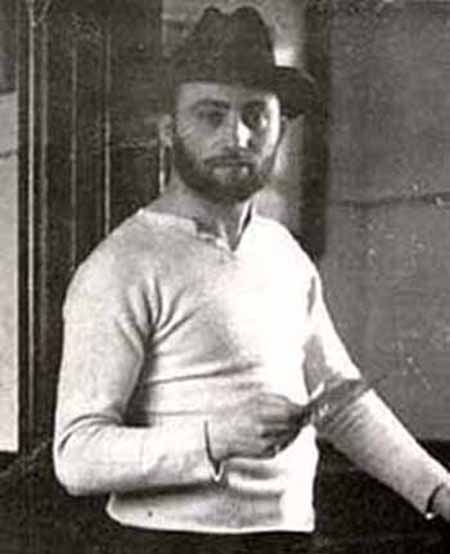 
The pyramids began the history of architecture.
People learned to measure time by a calendar, to plot
the stars by astronomy and chart the Earth by geometry.
They also developed that most awesome of all ideas - the idea of eternity. 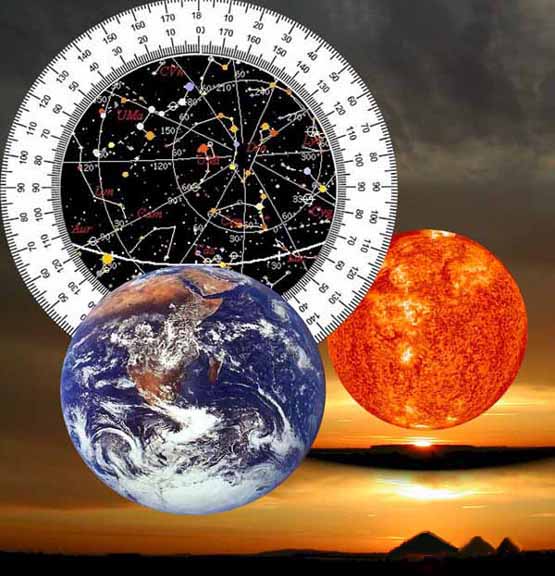