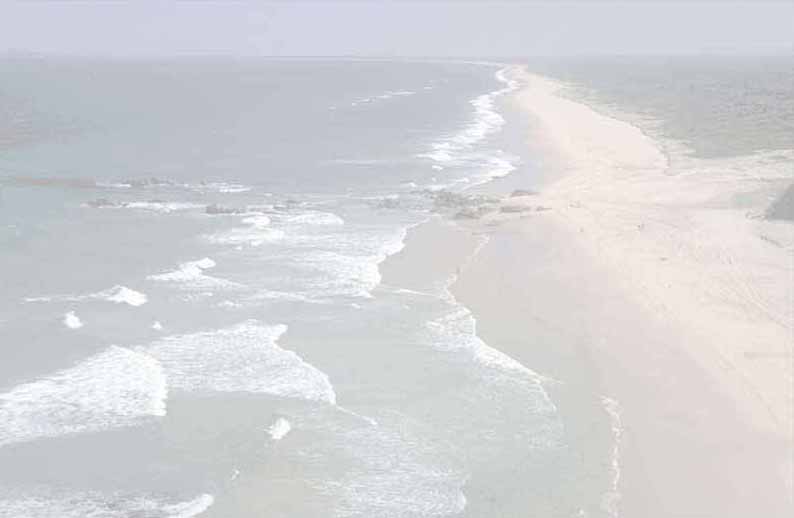 The Great East Japan Earthquake - also known as the 2011 Tohoku earthquake - was a magnitude 9.0 undersea megathrust earthquake off the coast of Japan that occurred on Friday March 11, 2011. It was the most powerful known earthquake ever to have hit Japan, and the fifth most powerful earthquake in the world since modern record-keeping began in 1900. The earthquake triggered a powerful tsunami with waves that reached heights of up to 40.5 metres (133 ft). The earthquake moved Honshu (the main island of Japan) 2.4 m (8 ft) east and shifted the Earth on its axis by estimates of between 10 cm (4 in) and 25 cm (10 in). 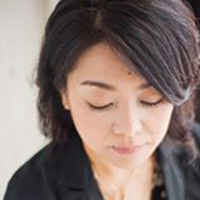 Friday morning, a client, and Facebook friend named Satoko, wrote to me from Japan where she lives. We discussed earthquakes and my feeling that a tsunami was close at hand for Japan. Satoko wrote: I know a huge earthquake is coming because Spirits woke me up early in the morning and told me so several days ago ... but can't tell when. I hope you are having another beautiful day !!! Lots of smiles, Satoko Satoko sees Ellie as a White Tiger

Friday afternoon, my friend Jane, (healer and massage therapist), stopped by for lunch. She is programmed with the old metaphysical philosophies about healing and energy work. This goes along with eating organic products, which you know I don't follow, though I know some people do better with natural food. Jane said the best organic products are: eggs, milk, and broccoli. In Brooklyn we have food co-ops with all sorts of rules and regulations - which mean I join or can't shop there and also have to work there for free one day a month - and other silly stuff. Totally not for me. Since my supermarket, Foodtown on 3rd Ave, has opened a special section with organic food, I try it from time to time, but maintain - "Fresh food is best". In the long run, none of it matters. I also find that people who eat organic go on and on talking about food. I have no interest.

During lunch I finally explained to Jane what I teach as I knew she was ready to hear it based on world events. I showed her the earthquake map and pointed to Japan which just had a 7.1 earthquake - telling her it will soon sink into the sea (thanks Edgar Cayce). I also told her I see a small tsunami for Japan soon which is one of the precursors to the big event - yet just a wake-up call as this is not about Earth Changes but about the end of a simulation. Jane listened with an opened mind, asked a few questions, then left as we both had clients. Saturday morning I found the following article which I emailed to Jane. 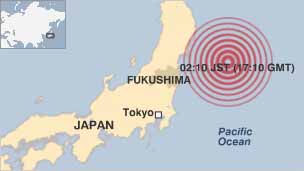 A small tsunami triggered by a quake has hit Japan's eastern coast - where the crippled Fukushima nuclear plant is located - but no damage is reported. The 30cm (1ft) waves reached the region after the 7.1 magnitude tremor struck at a depth of 10km (six miles), about 320km off the coast. 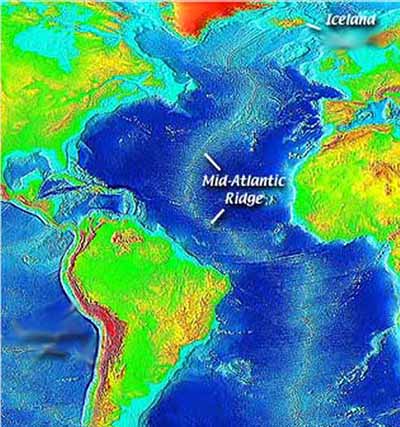 The strongest earthquakes - that lead to tsunamis - are underwater. I still follow the daily activities of the Mid-Atlantic Ridge - whose earthquakes are increasing and could (will) lead to a major tsunami on the US east coast, Europe and Africa's west coast, and more, at the end. Should we call this Atlantis Rising? No ... that was just another myth which means consciousness is evolving out of this experiment.

As all things unite through synchronicity ... on Saturday I read a woman from Staten Island who was referred to me by Jane. During Hurricane Sandy, she lost her uncle and cousin who refused to leave their home. Sandy hit the east coast like a small tsunami. 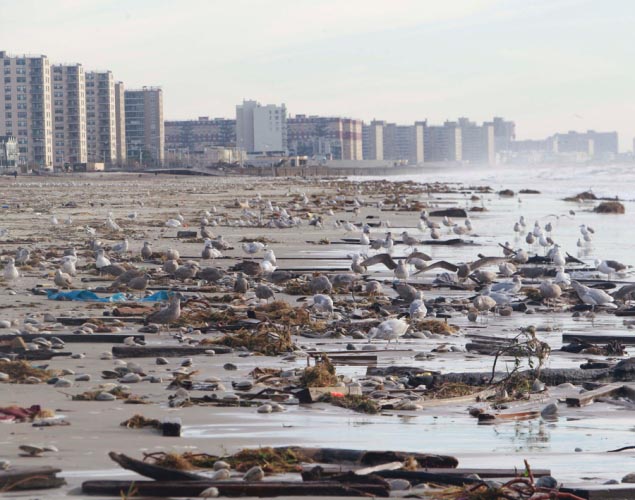 This weekend I talked to clients and other people who lost their homes and more to Hurricane Sandy. It will take a long time, if ever, for repairs to be completed. The emotional and psychological scars will linger on as we watch the annual progress much as we did after 9/11. Hurricane Sandy (unofficially known as "Superstorm Sandy") was the deadliest and most destructive hurricane of the 2012 Atlantic hurricane season, as well as the second-costliest hurricane in United States history.

All along the east coast people have stories to share and hope for the future as we rebuild. The patterns of humanity are destruction and rebirth ... so it has always been ... and so it will be until the experiment ends.

Here is a story from one of my favorite clients, Janice, Italian, 62, a Cancer born 7/4, lives in the Rockaways where she works as an elementary school teacher. I was there with her through her messy divorce, raising her 3 sons who are now adults with successful careers, and more as we became friends. Janice isn't into metaphysics, (not programmed for it) but she follows the practical sides of reality and "gets it" especially since Hurricane Sandy when she lost everything. Homeless she moved to an apartment in Bay Ridge near me, and resumed her teaching career when her school reopened.

Suffering from PTSD, she continued on ... until last May when she had an accident in the classroom and broke her knee after tripping over the leg of a student's chair. For two months she lay on her sofa unable to do much of anything. In the summer she got stronger. In September it was time to go back to work, but the commute was too much for her so ... she finally manifested something positive ... a 2 bedroom, 2 bathroom apartment facing the water, at a seasonable rent, in the Rockaways. Slowly she is recovering ... retirement not far away. Years ago, after her divorce, she was lucky to have met a great guy, with no baggage, who adores her. He lives and works in the city, but they spend weekends together and plan for the future. Good luck Janice, you deserve it.

Janice's story is one of many we encounter in a broken reality as we try to make sense of why things happen as they do. 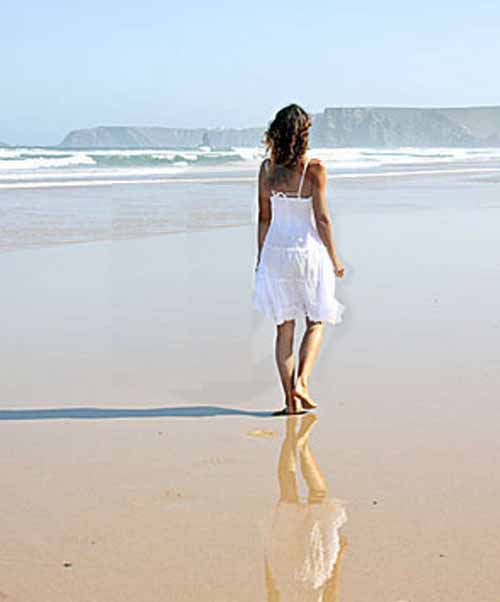 First we look for a physical explanation and solution.

Then we turn to metaphysics - healing and energy, etc.

Finally - when nothing makes sense - we realize the truth.

Reality is a consciousness hologram in which we experience to study emotions.

It's all pre-programmed. If there was Free Will ... how different our lives would be.