My ET adventures this evening had one main theme - upcoming disclosure, on all levels - from government to prophecies being revealed. I know disclosure is an old theme, but each time we recycle anything in our lives, hidden truths about who we are, are revealed. Your soul brings things around for review as you awaken. Things missed or misguided, come into focus when ready.

It is curious ... or not ... that the topic of aliens has become part of the 2008 election campaign ... as the information for disclosure bleeds into the grid consciousness. Think outside the UFO. Most of us have done our homework, waiting for the truth after a really long time. 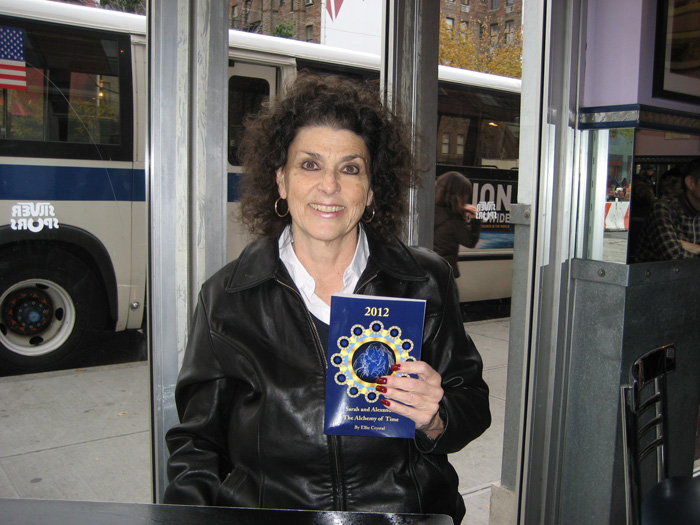 Meeting Michael Luckman in Silvers Spurs Diner in the Village, who spoke about the Third Secret of Fatima which he believes links to end time dates 2009-2012.


Mike is a member of Budd Hopkins' Intruders Foundation. 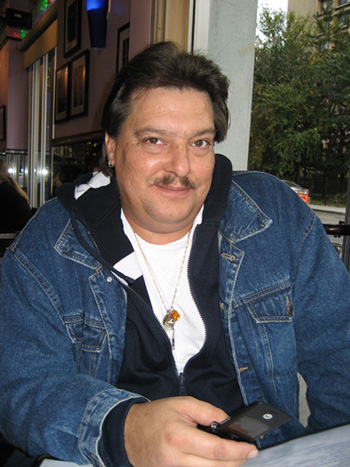 He invited me to the following event.
Ellie with Budd Hopkins at his meeting this evening. 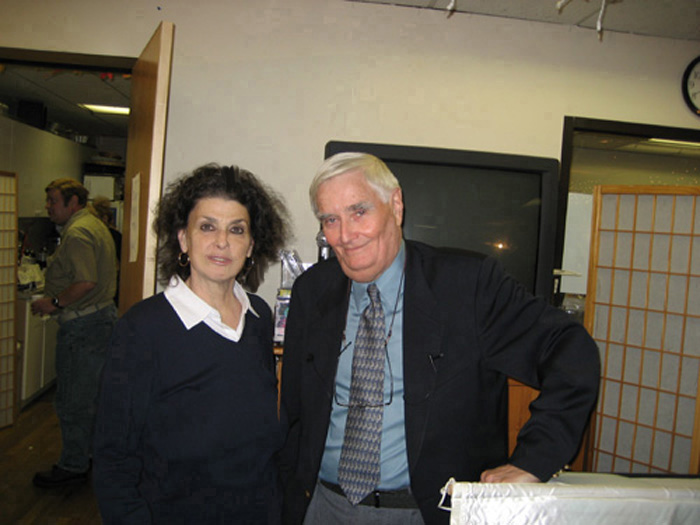 A midtown Manhattan meeting at the A.R.E. Center,
brought many old friends and UFO researchers back into my life.

Budd Hopkins presented information to a jammed packed audience. Even at age 76, he spoke with great passion about the abduction experience, missing time, and upcoming disclosures. Budd recounted stories about people driving along when suddenly their car is lifted into the air, the driver + vehicle later appearing in another place. More interesting were tales about disappearing aircraft after pilots reported seeing bright lights (shades of Spielberg's opening scene from Taken). Budd's friend Leslie Dean spoke about an upcoming press conference 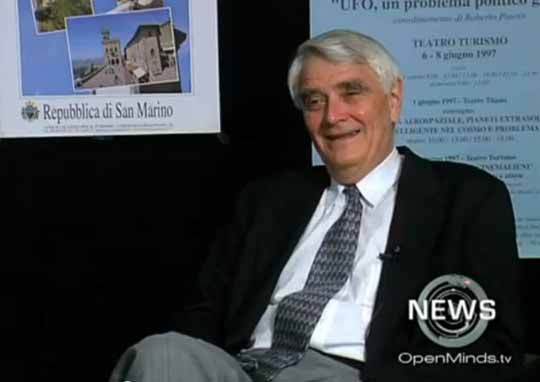 I met Budd Hopkins Budd Hopkins in 1989 when I joined MUFON in NY and he was the guest speaker. Our paths would cross many times in the years that followed. Budd was an American painter, sculptor, and prominent figure in the abduction phenomenon and related UFO research. He guided and inspired many of us with his work and dedication to disclosing the truth behind the UFO phenomenon. We hope his dream will soon come true. Whitley Strieber wrote ... A Man of Courage has Died. 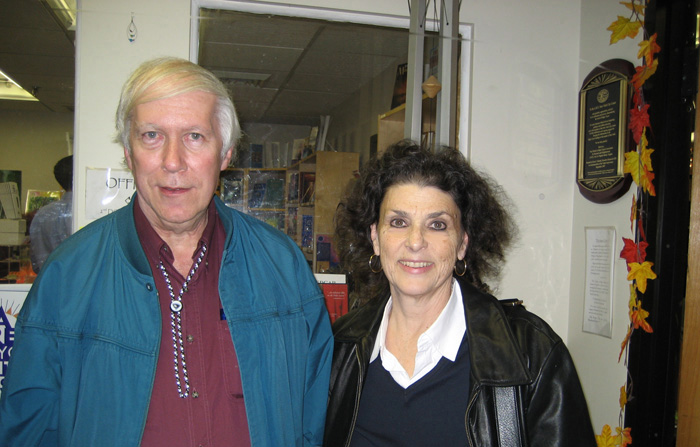 Harold wrote - Pioneer UFO abduction researcher Budd Hopkins, author and artist, quietly passed away at his New York City home on Sunday, August 21 at 1:35 p.m. at age 80. He died peacefully without pain from complications of liver cancer and pneumonia. For more on Hopkins death visit The Intruders Foundation.