From Chaos to Consciousness and Back 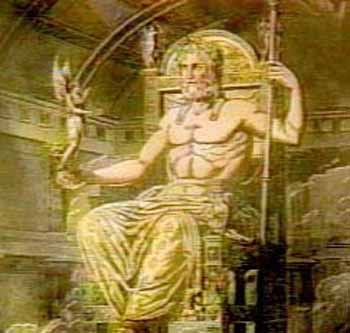 Zeus and the Olympians

Z and I watched the Program from the apex of reality where he played the roles of all the creators (aliens) throughout history, with emphasis on Greece. It was all just a "thought" caught up in physical time and space. 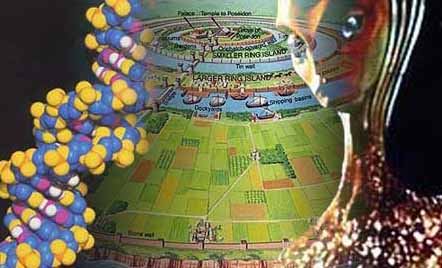 From above ... Z and I watched Santorini linked to the myth of Atlantis. Santorini's eruption 3,600 years ago created a 40 feet tall tsunamis that destroyed much of the Minoan civilization flourishing in and around the Aegean Sea. Currently the volcano has begun to expand and fill with molten rock with some sort of eruption on the horizon. Memories about the fall of Atlantis, which began with a volcano eruption, resurfaced. Atlantis rising ... Scorpio rising. Also drowning into the sea is the current Greek economy.

Z showed me the program as it reduces itself - disappearing into the Chaos from whence it arose. It would further make sense that Greece, and most other major ancient civilizations of recorded history, are in trouble at the end, following the patterns of creation and destruction -- Greece, Egypt, the Middle East, India, China, Mexico and what was Mesoamerica, and the US.

But none of it was ever really real ...
just an illusion your brain showed you for experience.

From chaos to consciousness 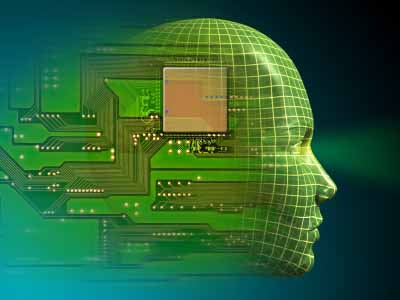 The Titans of Greek Mythology

Just when I thought the gods couldn't get more boring or redundant, I found this image about how it's all created. It connects for me. 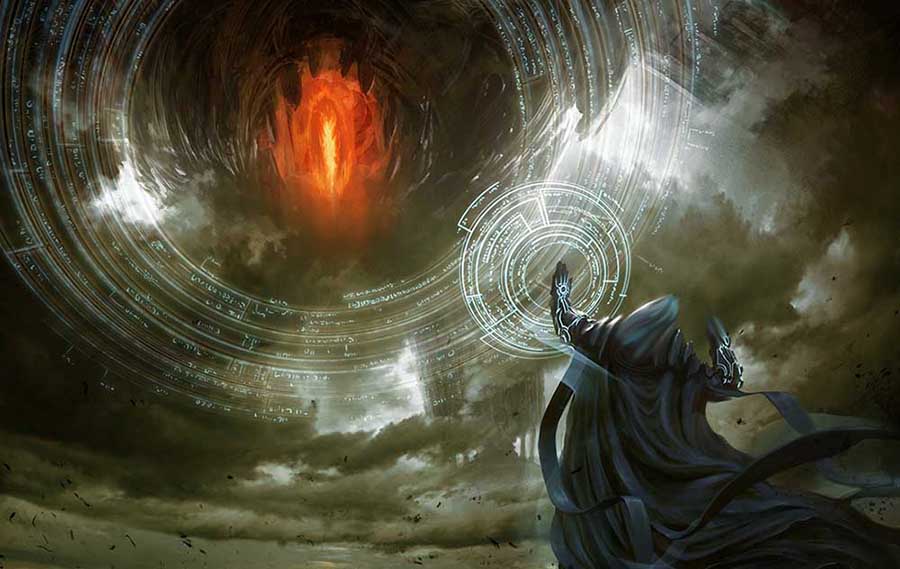 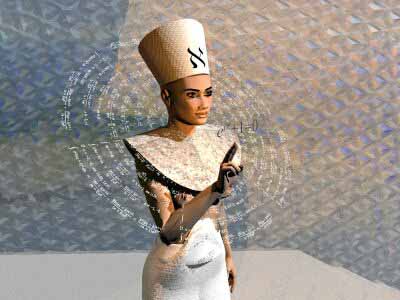