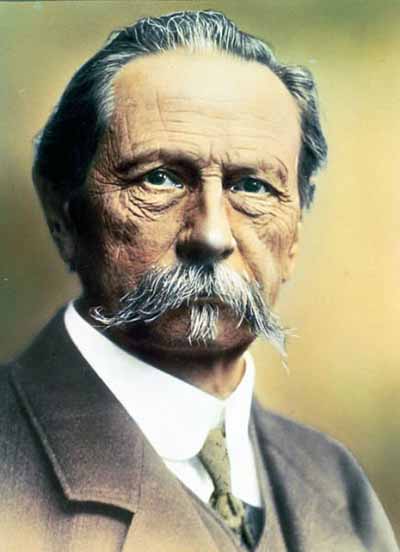 Edward Bransfield, a master in the Royal Navy allegedly discovered the continent of Antarctica. His discovery happened by chance while he was the master on board the frigate Andromache. It would seem that many people discovered Antarctica around that time, making it difficult to give credit to any one person actually discovering this frozen wasteland, now melting down to reveal its secrets, though one could only image how they all felt when setting eyes on the majesty of Antarctica for the first time.


Bransfield wrote in his journal ...

I could not believe my eyes when I beheld the Great White Continent, 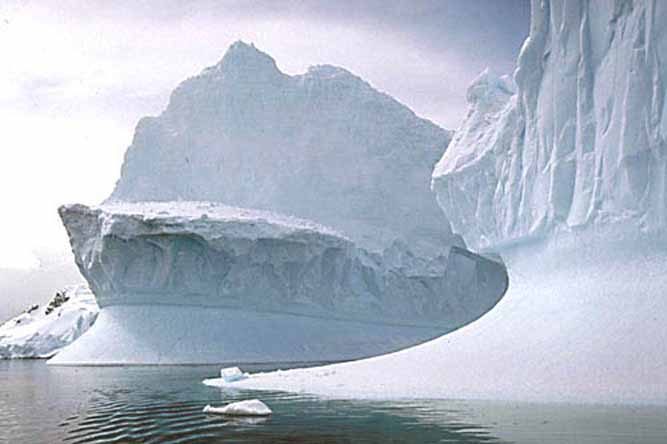 a frozen sculptured wasteland of endless beauty at the bottom of the world. 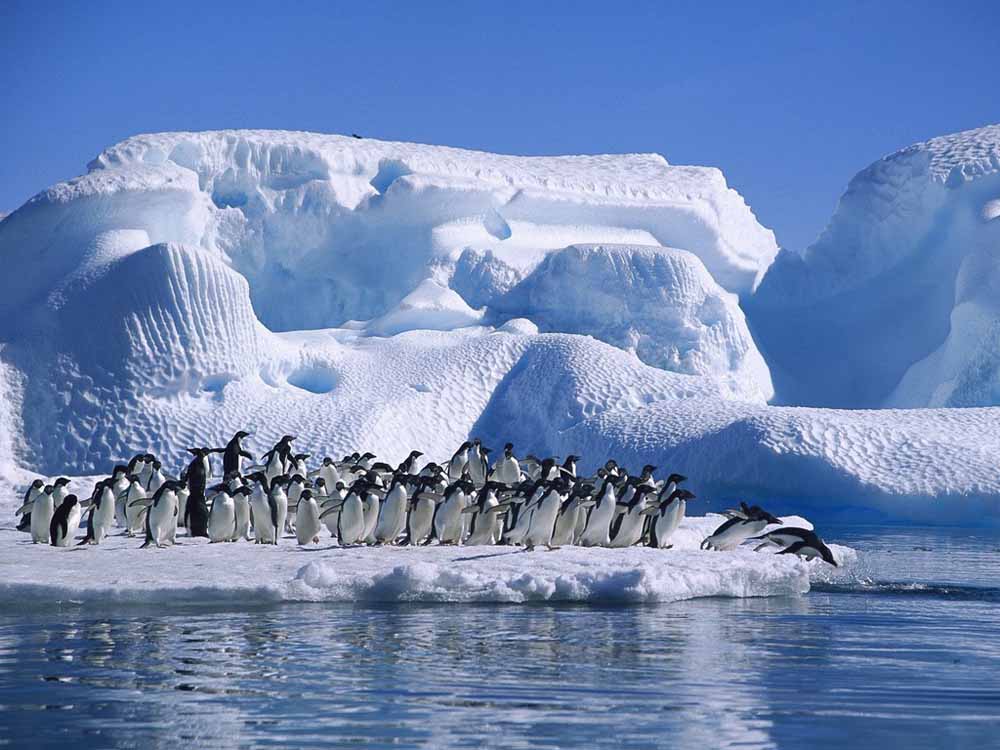 But was it always so? 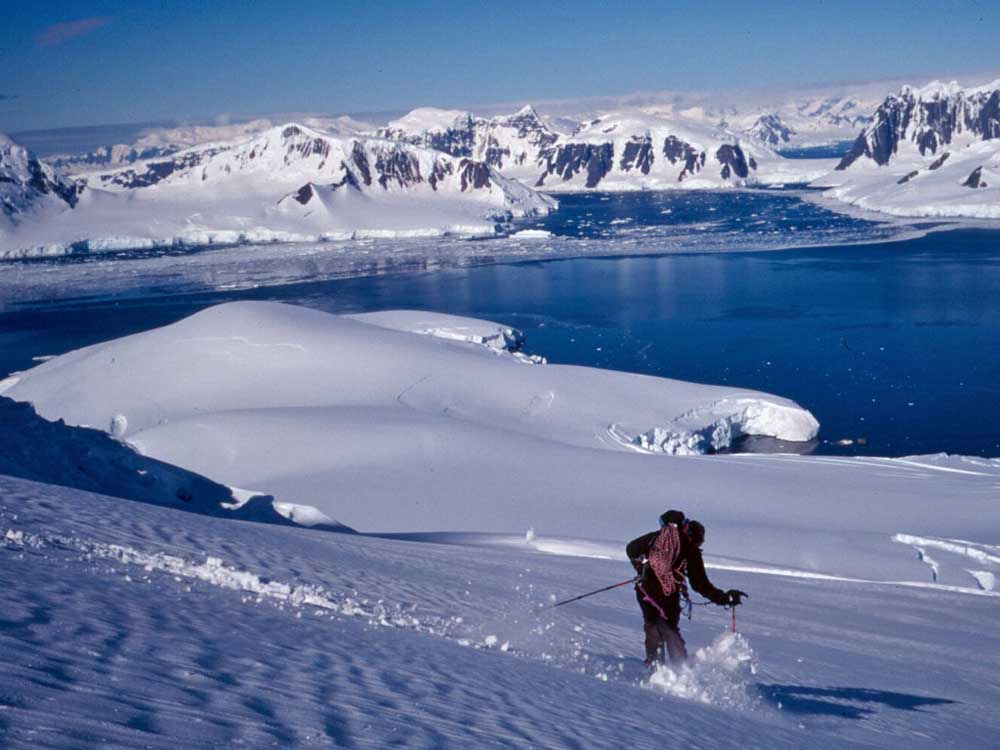