Many messages have come to me of late about the closure of our biogenetic experiment at this juncture in space-time.

I never think about Grey aliens or things linked to biogenetic experiments that create hybrids anymore ... as they ended in 2007 as told to me by an alien Grey I know as Solux who I hadn't connect with since then. And so it came to pass that I was right though messages for many of us continue through the consciousness grids.

Last week I had a lucid dream in which Solux showed me scenes of procreation and hybridization - the things you learn about through the projected illusions of media. I woke up thinking this was a strange encounter of the fourth kind but it was a marker for closure. The following night another message was given by Solux - that my DNA was different - which I already knew.

I discussed my DNA with a friend who suggested 23andMe where your DNA is tested to find lost relatives and learn more about your bloodline. I clicked on the website but was not interested as I didn't think the test would give me the answers I sought. Yet it made me wonder if this, and other such online programs, could be used as a way to check bloodlines and DNA markers going back in time. Suddenly I realized I was into conspiracy theories after several decades and decided to pass. Ellie moving on ... or not ...

Segue ... After many years of ignoring contrails and chemtrail conspiracy theory - I was drawn to the sky as they appeared over the Verrazano Bridge and across the city. I took a video and a few pics then moved on.

Monday night featured a beautiful sunset which caught my attention as the sky was filled with contrails again and knew I had take pictures. Three hours later I watched the season finale of "The X-Files" ... 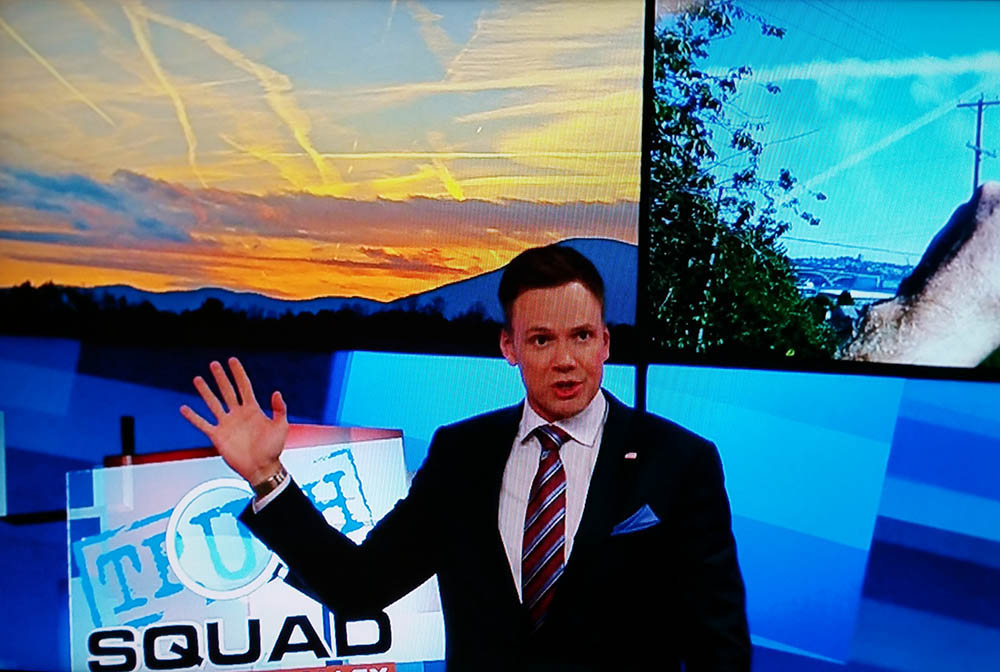 
Last week's X-Files episode, "Babylon," ended with a sign from above. Trumpets sounded in the sky. Mulder heard them. Scully didn't. Monday featured this report by CNN ... NASA releases recording of 'outer-space type music' from far side of the moon the timing of which is a bit of a mystery and the stuff this hologram is made of ... what I call "busy work".

The X-Files season finale plunged us straight into the portended abyss. Episode 1 of the 2016 season was about aliens as was Episode 6 as the season ended, bringing the viewers full circle on a full moon.

I loved the beginning of the episode as Scully recapped her story in a monologue with images going back to the first episode as many viewers can see how they too have grown though the decades. Scully recounted her work on the X-Files, how it challenged her faith in science and spirituality, even as it reinforced one of the core beliefs she's clung to from the start of her career. "The answers are there," she said to Mulder in the original series' pilot episode. "You just have to know where to look." This stirred the souls of everyone programmed for alien research and triggered many to seek answers especially about the role of god in human creation and evolution.

Episode 6 saw the miraculous return of Smoking Man (William B. Davis) and former FBI Agent Monica Reyes (Annabeth Gish) who helped Scully back in 2002 having to do with William - Mulder and Scully's son now 15. I so wanted the writers to introduce teenage William this season to see how his powers developed. I guess I'll just have to wait and hope the show returns soon.

The season ends on the proverbial bridge - with traffic stopped as humans get out of their cars looking up at a beam light from a UFO - much like a scene from Taken Spielberg's December 2002 miniseries that aired as the original "X-Files" ended May 2002.

Fade to black. Roll credits. To be continued ...

There is one message that comes clear to me and it's not completely about alien intervention. It's the hologram bringing everything full circle which is why I am here. Fade to Black. 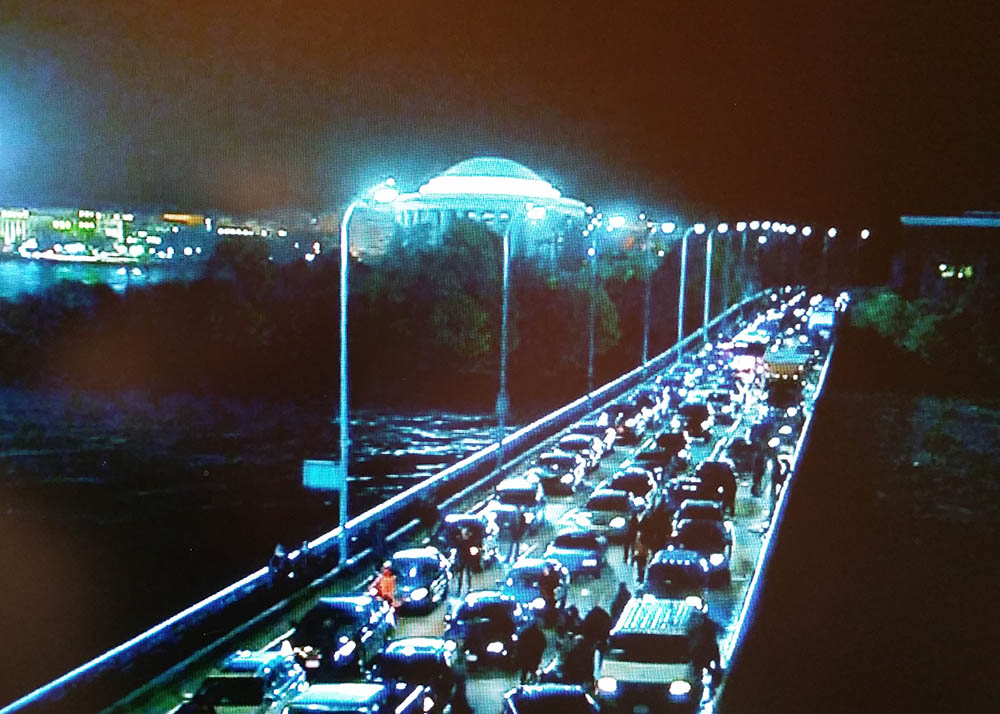 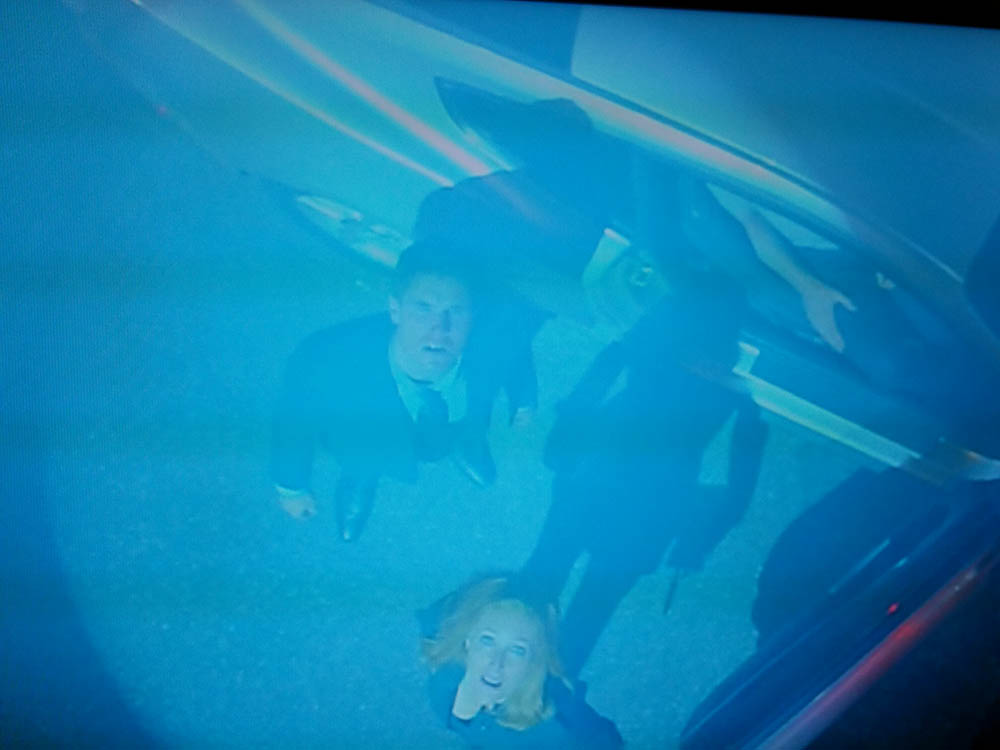