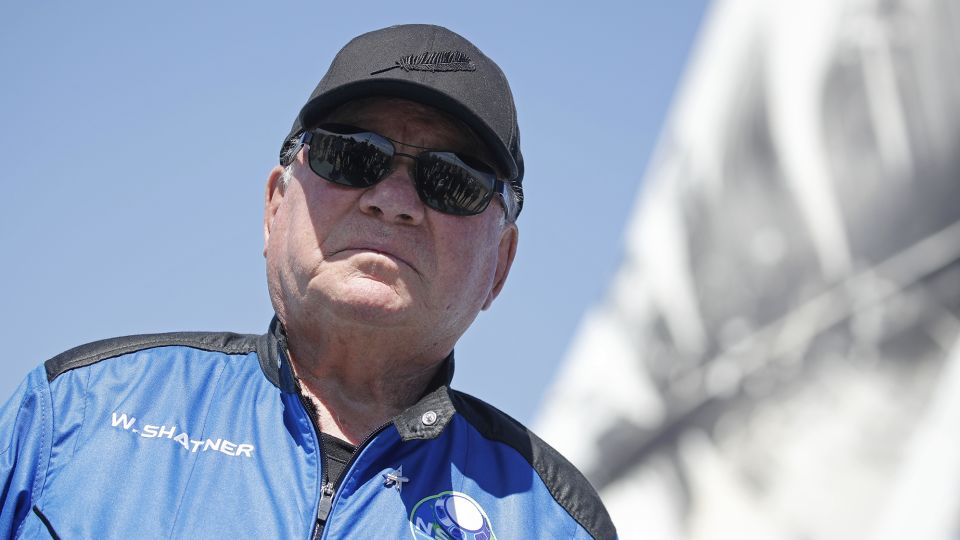 
I saw a cold, dark, black emptiness. It was unlike any blackness you can see or feel on Earth. It was deep, enveloping, all-encompassing. I turned back toward the light of home. I could see the curvature of Earth, the beige of the desert, the white of the clouds and the blue of the sky. It was life. Nurturing, sustaining, life. Mother Earth. Gaia. 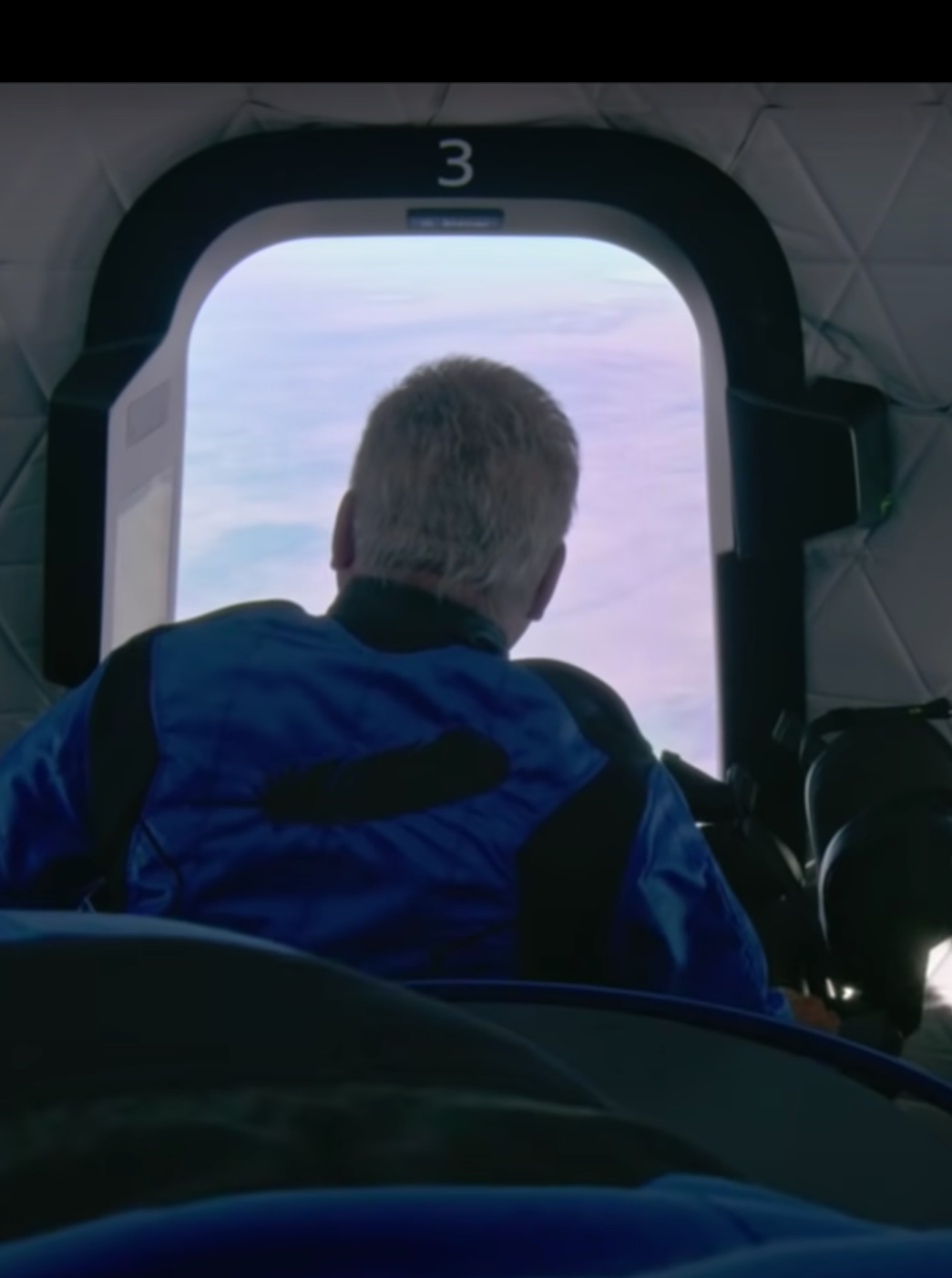 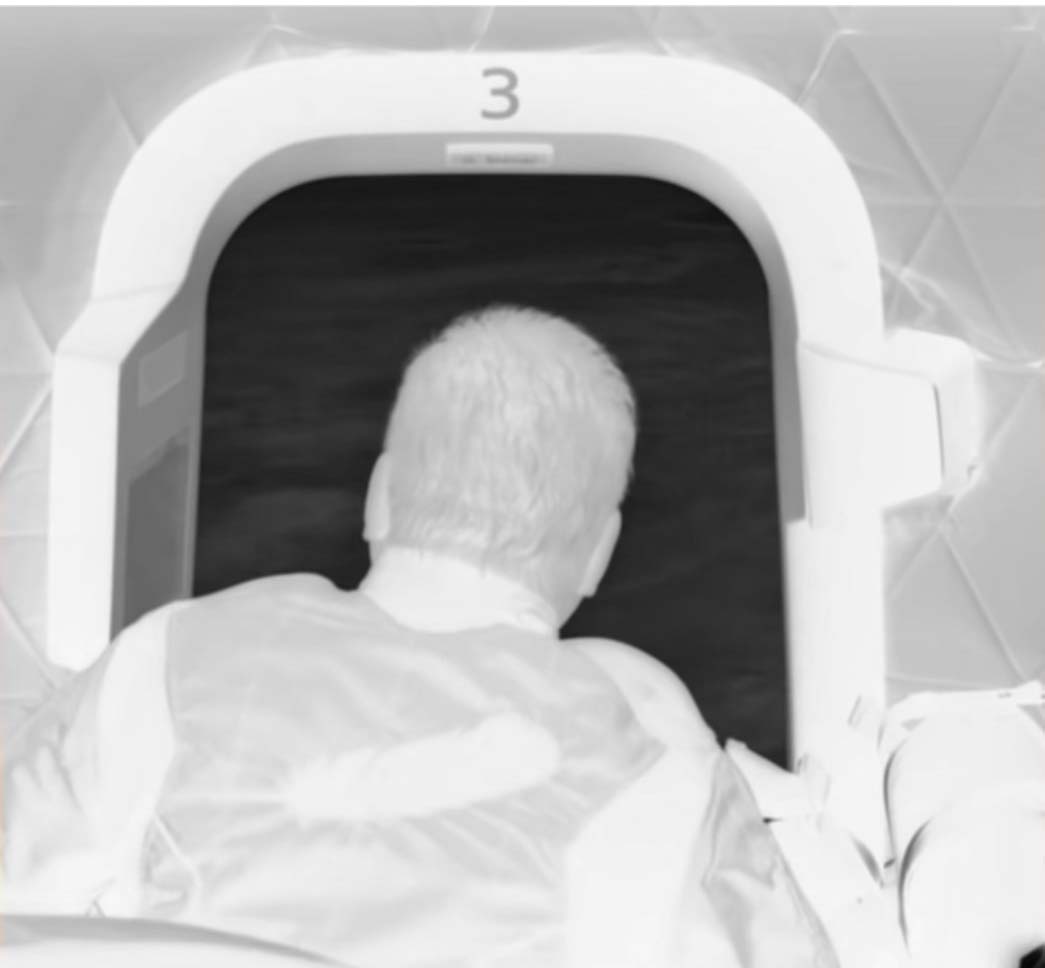 What did William Shatner really see? Did his consciousness show him the closure of the simulation when all Fades to Black - the Human Experiment ending in one final crescendo of emotions? One might see that as "death" but only in the physical sense when consciousness is focused on the playground of emotions.

I can't say William Shatner "has boldly gone where no man has gone before" - but he is the one who is here to tell us a story and give us a glimpse of what lies beyond the cosmos of physical reality - the inversion of space in the illusion of time.