The world is experiencing unprecedented flooding, record breaking temperatures, droughts, landslides, ice quakes, fire tornados, heat domes and other extreme weather conditions that are part of the closure of the simulation of reality.

CNN July 22, 2021 -- Wildfires are raging in unexpected parts of the globe as hot temperatures and dry conditions turn rarely burned places into tinderboxes. Near the Russian Siberian city known as the coldest in the world, fires have consumed more than 6.5 million acres since the start of the year. Most of Europe, the Western US, southwest Canada and some regions of South America experienced drier-than-average conditions in June, creating prime conditions for new blazes and making ongoing fires harder to battle. In California, Pacific Gas and Electric announced it will bury 10,000 miles of its power lines to reduce the risk of starting any more blazes. Equipment belonging to the nation's largest utility has played a role in sparking some of the deadliest wildfires in California. 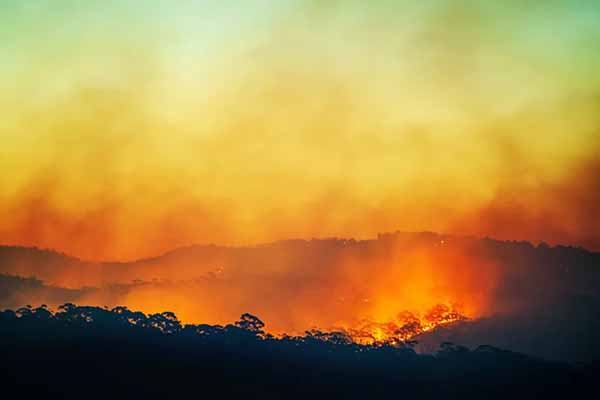 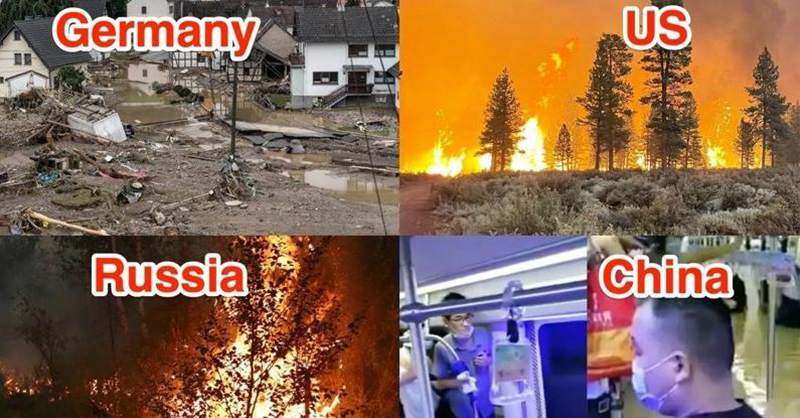 
Hazy and smoke continue to spread from west to east make conditions hazardous to your health. Connecticut who is extremely hard hit over the past 24 hours.

When reality paints us a different picture... 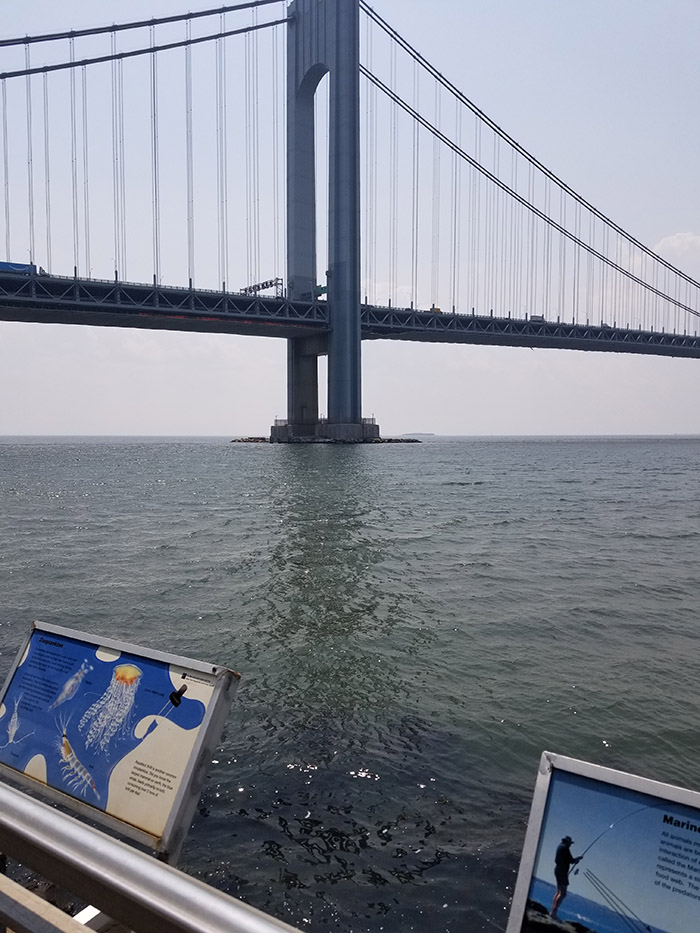 Brooklyn, NY July 27, 2021 - Smoke from Western wildfires continues to blanket the Northeast. Mixed with heat and humidity it makes the landscape almost surreal. What lies beyond the bridge literally and figuratively? - 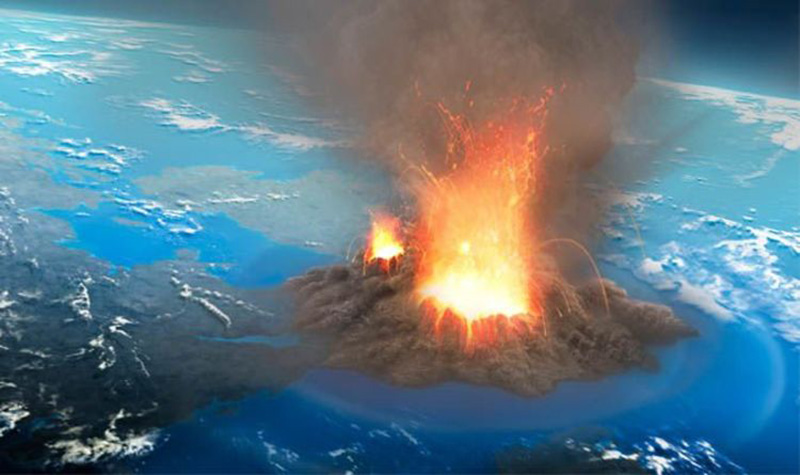 Can you imagine what it would be like if the Yellowstone Supervolcano burped up just a little bit of ash? Mini Ice Age? Increasing earthquake activity is activating volcanoes around the world. All part of end times. Yellowstone rattled by swarm of more than 140 earthquakes in past day   PhysOrg - July 19, 2021 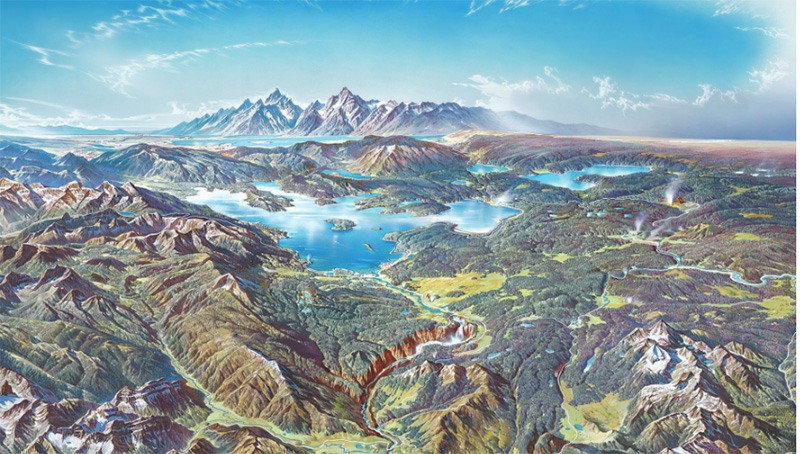 Whispering Waters: Curious Sounds Have Been Reported at Yellowstone for More Than a Century
Mysterious Universe - July 22, 2021


Scientists warn they have no accurate way to predict when an apocalyptic supervolcano explosion could occur because previous blasts were so rare and started in completely different ways   Daily Mail - July 27, 2021