What is the Agenda? 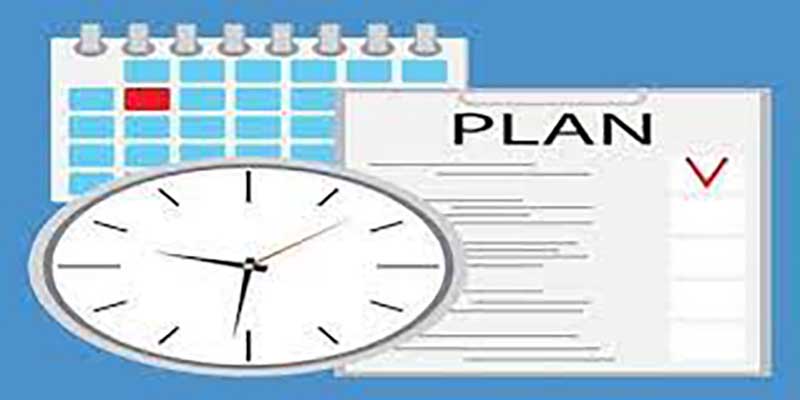 Everything you do, ever plan you make, has an agenda built into the algorithm of your experiences here. For today your agenda may be as simple as the things you normally do or something long-term and special that gives you pleasure thinking about and planning. Humans need to be motivated or else they would do nothing at all.


Putin has an agenda not unlike Hitler's in the 20th century - conquer Europe letting no one or nothing stand in his way. There are those who knew what was coming and others who lived more in a pseudo-reality believing Putin would never attack Ukraine as he has - the world around him now becoming a global collective to defeat him.


Perhaps the agenda is to show that when there is a common threat the world will unite to try and defeat it. They used to say that would happen if we were ever attacked by extraterrestrials but that of course never happened and never will for if that was their agenda it would have happened already. Yet ... if we look at the long term alien agenda we see that threat has already come and gone based on bio-genetic experiments performed on humans during World War II (and beyond with specific bloodlines) in alignment with Hitler's agenda to create a race of Supermen - Ubermensch.


Hitler surrounded himself with people who did his bidding whether it was out of fear, coercion, or believing in his agenda and the power it would bring. Putin more or less has the same agenda - conquer and put his "puppets' in place. Trump was Putin's puppet in the US. Dangle money and power in front of Trump and he'll do anything while not realizing nor caring that he's being played - sociopathic narcissism mixed with idiocracy.


Is Putin's agenda to go nuclear, cyber, or something we as yet know nothing about? Along with the rest of the planet Russia faces global threats from climate, covid, crime and finance. When I look ahead six months all I can see is what looks like a dry prairie. Where it is and how it got that way I don't know yet. I can only speculate on wildfires, a nuclear event gone wrong, or something else. Some of it looks like the Tunguska Event when something from outer space crash landed in Russia.


Emotionally wherever you are in the simulation - feelings of stress, anxiety, confusion, accompany physical signs that things are not running as they normally do. For some it started with Covid while for others it continued on or began when the war in Ukraine came into manifestation on February 24, 2022.


As an example clocks at home or on your phone suddenly all present a different time without reason. Internet glitches become more frequent - human behavior more nonsensical. The breakdown of the simulation is showing itself so pay attention to the subtle things that seem out of place and "Time" that make you wonder.


Speaking of Time ... There appears to be a bleed-through from the WWII grids to our current experience as they align - something I have been awaiting for most of my life. Your dreams, meditations, and physical experiences may create information that is not yours in this timeline especially for those who were part of the World War II experiments in genetics and time travel.


Humans are/were an interesting experiment with their programmed weaknesses and flaws and yet their ability to show love and compassion is the best part of why they were created. What is the human agenda - to become aware of "everything".