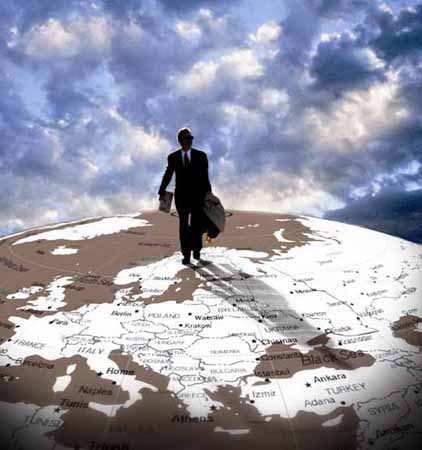 As reality reset for 2021 - I blogged what the world knew - this would be a year laden with sickness and strife. We would enter 2021 with global issues - uncertain about how we would come out on the other side.

Viruses continue to spread in the world of cyberspace and as physical diseases - showing us how weak and vulnerable we are and wondering what we can do about. It always comes back to 'hope' which sometimes surprises us in a positive way and other times disappoints - all the while keeping us trapped in the dream.

The world reacts based on emotions and physical experiences though there are those who understand these are events that will play out for better or worse as is programmed.

The dualistic split of human design changes everything based on an algorithm over which we have no control - just actors having an experience wherever and whenever.

In the second decade of the 21st-century - Donald Trump is a Keynote player - his programming to create division and chaos in an already unhealthy and fragile society on the tipping point of change and evolution.

If there was one thing I knew for sure in 2016 was that Donald Trump was programmed to be the next president something that signaled mega change. I rationalized that this is a man who does not play by the rules and would help us better understand the human experiment through extraterrestrial visitations and covered-ups by former administrations. As you know that is not what happened either because there is no alien conspiracy, Trump was threatened, or he was not program to do so.

And so the world moves forward with the same age old questions: Who are we? Why are we here? Where we going? If you have figured out that we are projected illusion in a simulation that is ending - the rest just falls into place.


The first week of 2021 was all about the insurgency at the Nations Capitol which remains under investigation leading back to Trump as the main catalyst who incited the riots while the world watched.

The second week of 2021 was about the second impeachment of President Donald John Trump by the House of Representatives and related dramas that continue to unfold.

When I watched the insurgents marching on the Nation's Capitol it was obvious this was well planned based on the behavior of certain individuals while others were simply aiding and abetting them while venting at the injustices of government and making their mark in history.

Conspiracies unfold as the Republican Party continues to splinter. The craziest news I heard this week was by Democrats who witnessed Republican lawmakers giving tours to rioters the day before the attack. They had to know there was surveillance so why did they do it? Who put them up to it? What price will Republicans pay for their behavior over the past weeks? What will Mitch McConnell do as Trump faces an impeachment trial in the Senate?

If this is indeed the Age of Aquarius - expect the unexpected especially as we enter Aquarius on Tuesday.