There are volcanoes on every continent, even Antarctica. Some 1,500 volcanoes are still considered potentially active around the world today; 161 of those - over 10 percent - sit within the boundaries of the United States. Many are on land while others are subterranean. At present, there are about 600 volcanoes that have had known eruptions during recorded history, while about 50-70 volcanoes are active (erupting) each year. At any given time, there is an average of about 20 volcanoes that are erupting. Volcanic activity must be followed more seriously now as earthquakes increase.


Earth changes are increasing exponentially. These include climate change, earthquake activity in populated areas as the tectonic plates rupture, as s scientists monitor volcanic activity across the planet.

The Yellowstone Caldera is a volcanic caldera and supervolcano in Yellowstone National Park in the Western United States. As all things are connected ...

The mantle source rock that rises upward from beneath Yellowstone National Park to feed its periodic supereruptions also spreads out west all the way to Northern California and Oregon. On its westward journey, it acts as the catalyst for fairly young - meaning less than 2 million years old - volcanic eruptions at places such as Craters of the Moon National Monument and Preserve in Idaho, before reaching Medicine Lake Volcano in the northeastern tip of California, close to the Oregon border. The mantle rock spreads laterally through narrow flow-line channels well below the earth's crust for over 500 miles, bifurcating twice: once as it leaves Yellowstone and again as it reaches the California-Oregon border. These lines end at Medicine Lake, an active volcano near Mount Shasta, and at Newberry Volcano, an active volcano about 20 miles south of Bend, Ore. 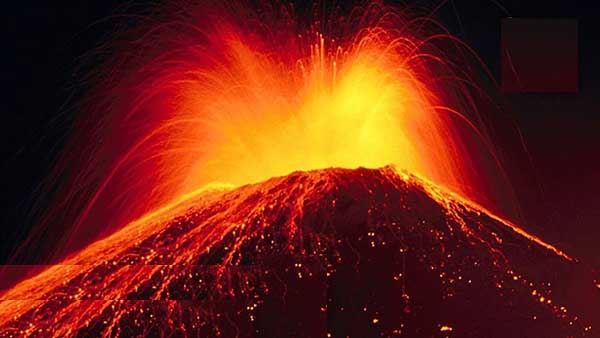 Mount Vesuvius erupts. The cities of Pompeii, Herculaneum, and Stabiae are buried in volcanic ash. Very fine ash particles remain high in the atmosphere for years, spreading around the world by high-altitude winds. This suspended material contributes to often spectacular sunsets, as well as an optical phenomenon known as Bishop's Ring. 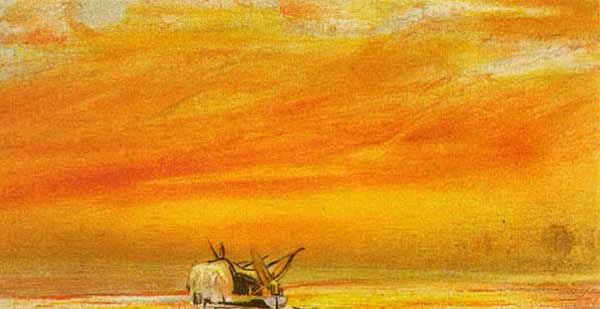 The cataclysmic eruption, unleashing huge tsunamis and destroying over two-thirds of the island. The explosion is considered to be the loudest sound ever heard in modern history, with reports of it being heard up to 3,000 miles (4,800 km) from its point of origin. The shock waves from the explosion were recorded on barographs around the globe.


Kilauea is a currently active volcano located on the island of Hawaii
which is still experiencing earthquakes. 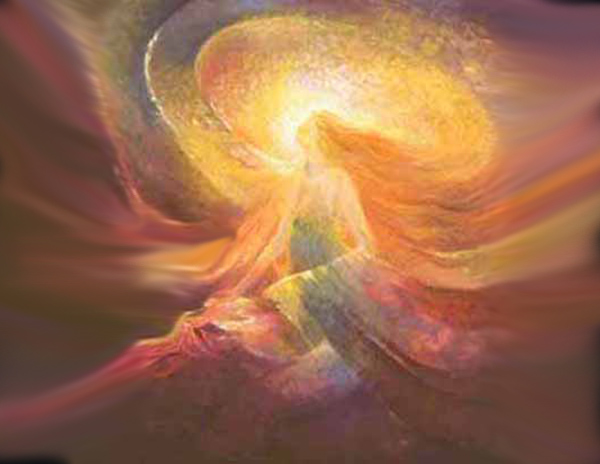 Pele is a well-known fire goddess within Hawaiian Mythology.

"She who shapes the sacred land"


Against a backwash of climate change, my
granddaughter Joie took these stunning sunset pics. 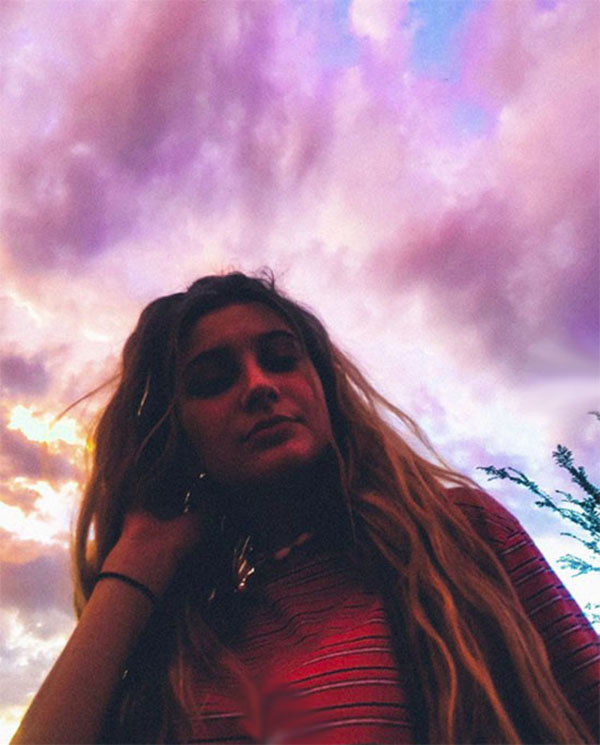 Through the darkness comes the light 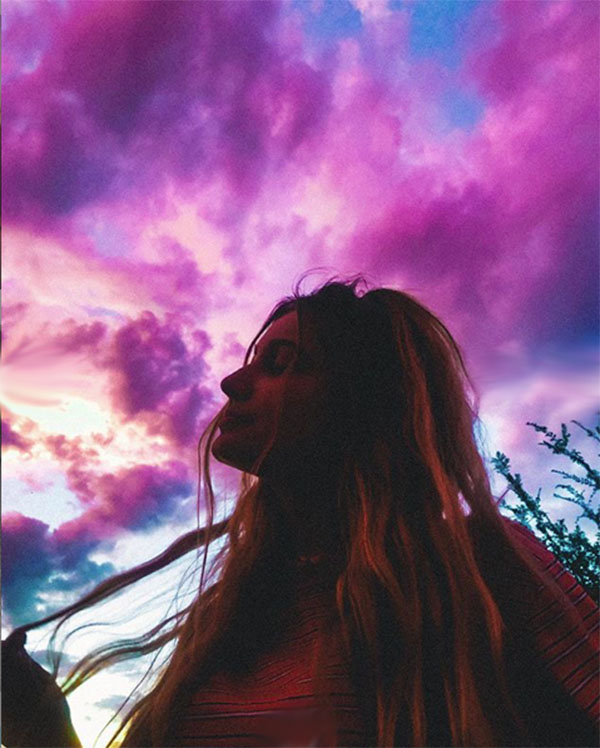 Replete with eternal beauty and love 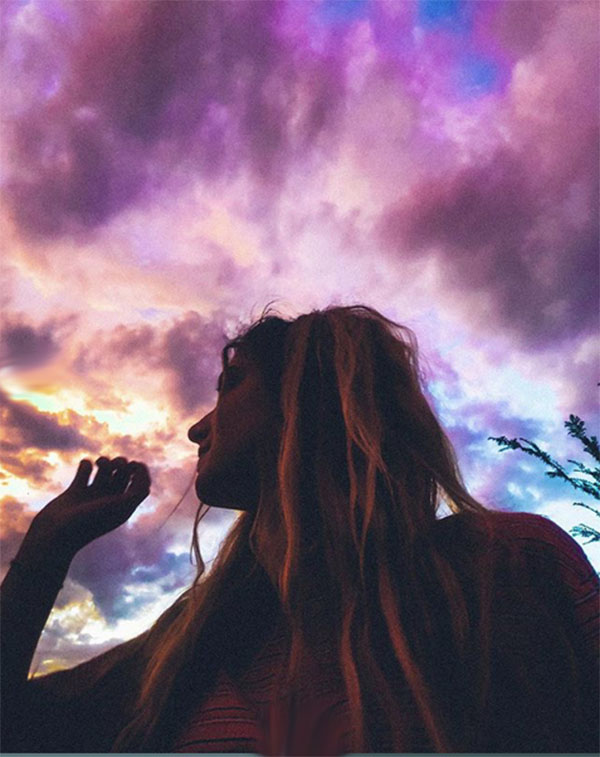 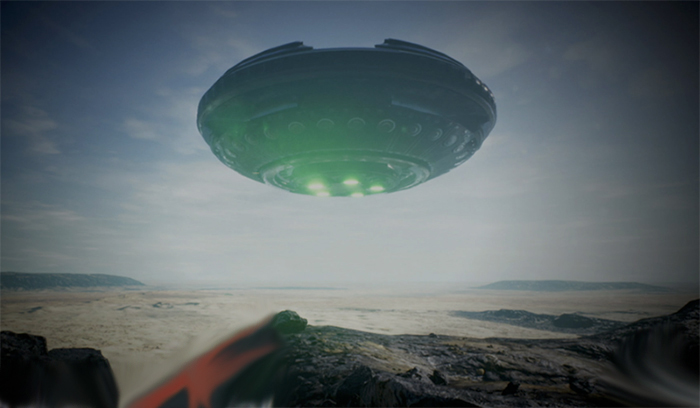 Across the world people report a connection between volcanoes and UFO activity. A few hours after I posted about Hawaii, its Volcanoes, and Goddess Pele ... Ancient Aliens aired an episode called Islands of Fire.

Tag Line: The native Hawaiians trace their ancestry to beings from the Pleiades star system called the Akua. Could these islands have once been inhabited by extraterrestrials? And is it possible that the enormous energy generated by Hawaii's volcanic activity could produce a portal through space and time?

One of the guests discussed sacred geometry - that everything from your physical cells to the universe - follows the same patterns or geometry. It all comes down to ... we are created and exist in an algorithm - or matrix if you will - through which we all experience in the simulation (illusion, hologram) of reality. It's really quite simple, though looking at it through emotions - everything seems so complicated. You'll get it when the simulation ends.