The Tsunami at the End of the Simulation

The article below ties in with The End when the tectonic plates collapse into the sea taking everything with them in their wake (up). There are those who believe this will be another extinction level event and that the Earth will recycle one day with new storylines and evidence of our existence - as another simulation emerges where souls continue to play out and explore the games of emotions. Continuity is something we are led to believe which goes along with the concepts of free will and hope. Without them human existence would seem futile. It is after all just an illusion.

A disastrous megaflood is coming to California, experts say, and it could be the most expensive natural disaster in history   CNN - August 13, 2022


Many Californians fear the "Big One," but it might not be what you think. It's not an earthquake. And it isn't the mega drought. It's actually the exact opposite. A megaflood. A new study by Science Advances shows climate change has already doubled the chances of a disastrous flood happening in California in the next four decades. And experts say it would be unlike anything anyone alive today has ever experienced. Daniel Swain, a climate scientist with UCLA and a researcher involved in the study, describes a megaflood as, "a very severe flood event across a broad region that has the potential to bring catastrophic impacts to society in the areas affected." He said a megaflood is similar to the 1,000-year flash flood events seen this summer in the St. Louis area and Kentucky, but across a much wider area, such as the entire state of California. These massive floods, which experts say would turn California's lowlands into a "vast inland sea," might have previously happened once in a lifetime in the state. But experts say climate change is increasing the likelihood of these catastrophic disasters, causing them to occur more like every 25 to 50 years. 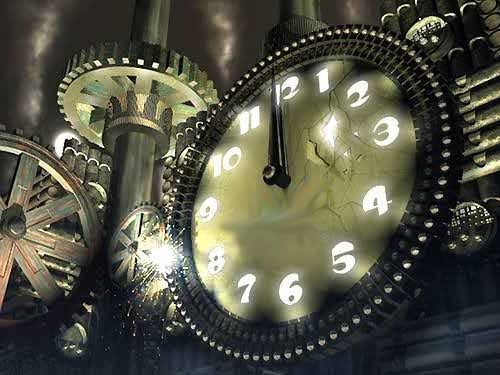 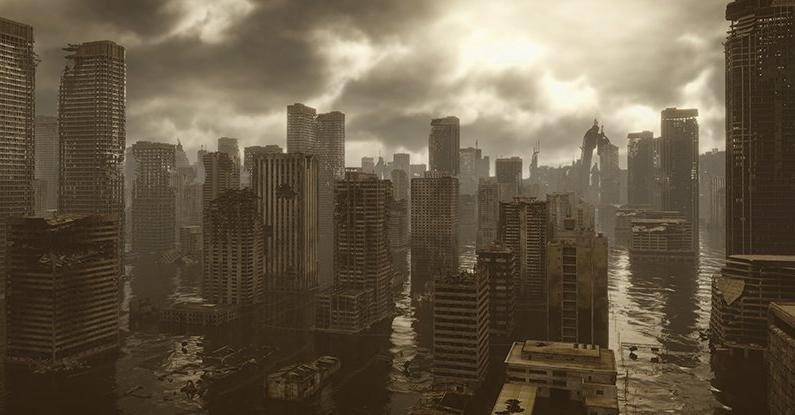 We are running out of clean air, clean water, rain forests, farm land, wetlands, elements used in technology, sand used for concrete and glass, and more. We face collapsing glaciers, polar icecaps, the food chain, the electrical grid, and more as everything is reliant on everything else. We are on borrowed time before natural disasters take us out.

As understanding grows perhaps people will remember we've passed the 11th hour (1,1 reverse fibonacci to 0,1) when everything collapses from the grids that create the illusion to humanity in it's very essence.

If you still don't get it you will when it hits home. I don't post this to scare anybody though I know most readers are still in denial. I post to bring greater understanding to the chaos in the world.