US Football Goes To Munich 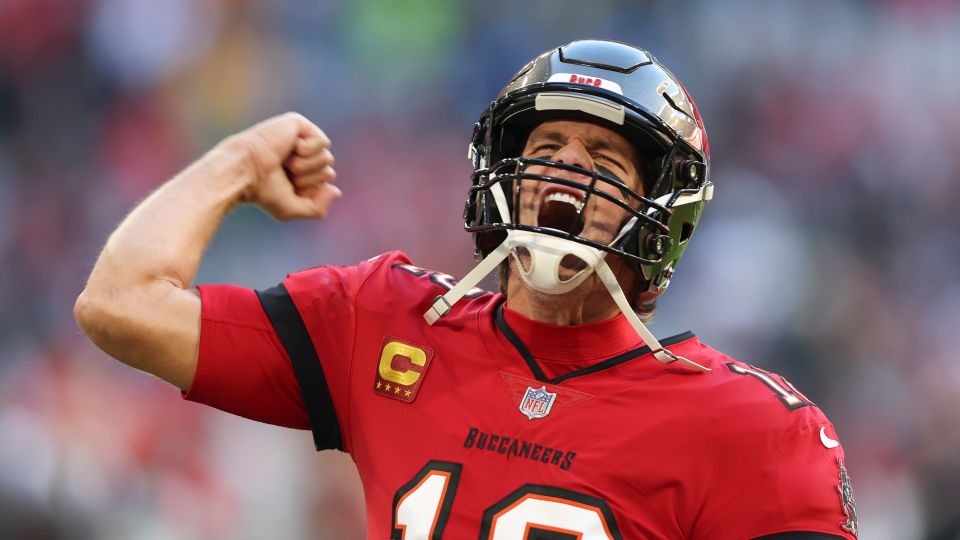 I watched the game with much hope and enthusiasm for Tom Brady and his team. They needed this win as things are not going well this season for both Brady and the Buccaneers. I also like to watch the reaction to the people in the stands - some American and others European not just from Germany. They sang "Take me Home Country Road" to Tom Brady.

As with most games it started slow but built to a crescendo with the Buccaneers maintaining their lead while the Seahawks madea great comeback in the final minutes with not enough time to beat Tampa Bay - which I don't think they would've done even if they were more minutes on the clock.

Brady played the way we remember him and that was worth everything as he has had such a bad year with his performances on and off the field. This shouldn't change a decision to retire at the end of the season yet one of the announcers predicted that Brady will be back next year. My heart jumped and I thought about Gisele, "I hope he doesn't get hurt." Personally I think this is his last season and somewhere out there he is negotiating at least one option in his post career.