Time is often referred to as a fourth dimension, along with three spatial dimensions. Continue reading

Time May Not Exist at All, According to Physics
Science Alert - April 25, 2022

Time is on My Side 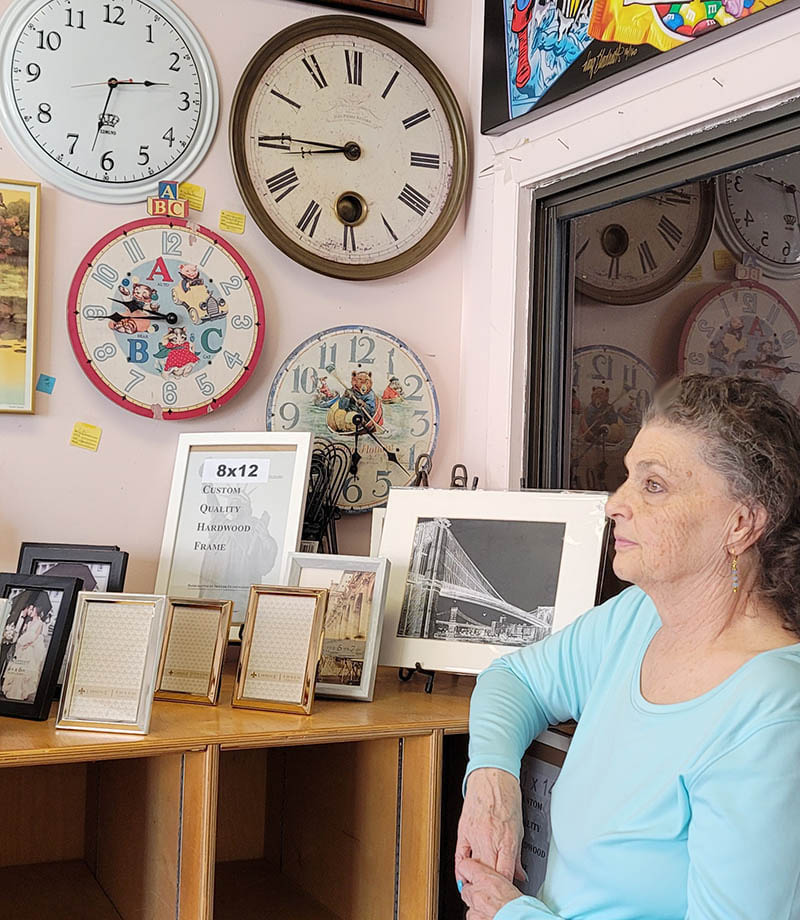 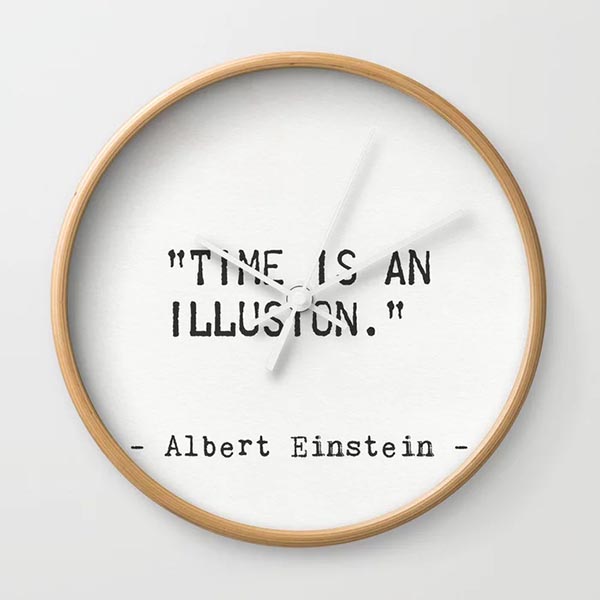 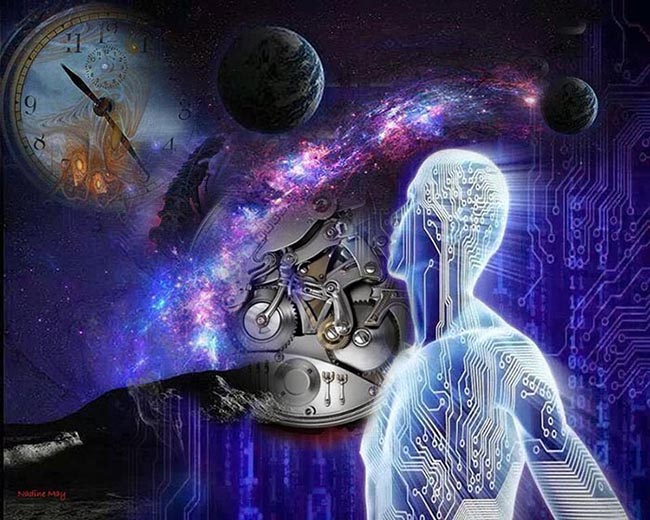 There's One Way Time Travel Could Be Possible, According to This Physicist
Science Alert - April 26, 2022 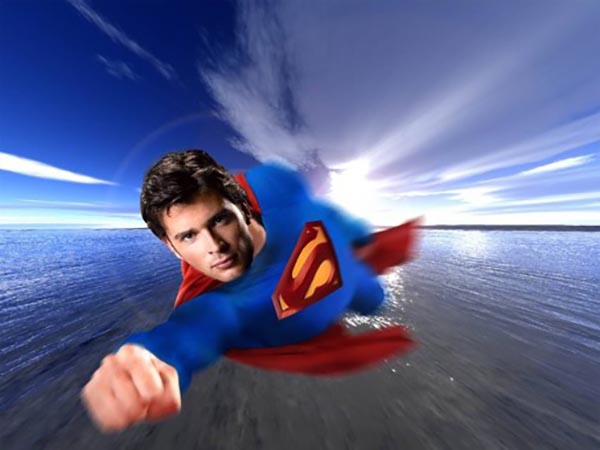 Superman was able to reverse Time by circling Earth at an accelerated speed.


Not long ago nor far away - on the other side of reality - before the experiment began - souls had powers and existence was fundamentally understood. Through black holes and wormholes - space and time - and things we cannot reference nor name - consciousness forgot as it entered the playground of emotions in the illusion of time. It is only when humans' emotions are heightened that they connect somewhat with their strengths. When Time ceases to exist - the Superman in humanity will reemerge. 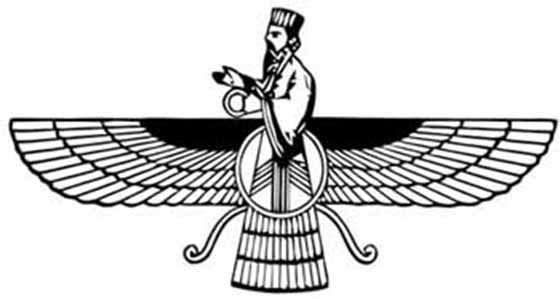 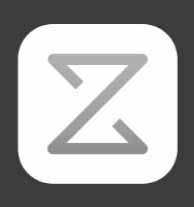 Z = The Hourglass (Our Class) in Time