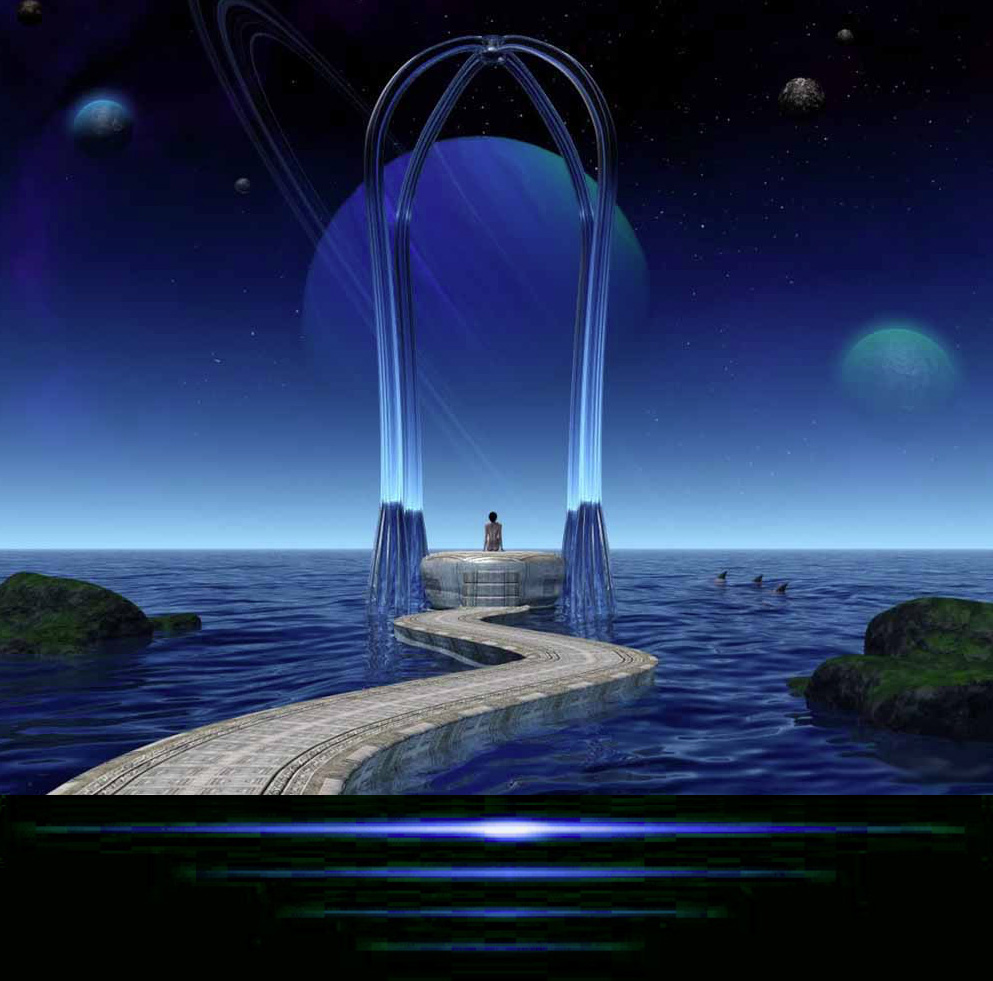 I woke up to the sound of rain beating against the skylights sounding like some sort of code ... ice? sleet? No just rain, I quickly concluded. I psychically "looked outside" and noted "no snow" as I opened the shade and confirmed my "remote view". Weather alert ... there was Dylan Dryer the Today Show weather lady describing the major storm that in one way or another impacted all of the continental US.

I have friends who love to talk about the weather. Do you? They start every conversation discussing the weather especially those who live in Florida. They're actually not trying to make me jealous because they know I love the cold - it's just a pattern they follow in the endless programmed patterns that shape our lives.

Okay .. enough weather talk and on to the weekend roundup featuring stories from last week news - those that touch our hearts catalyzing our emotions - to others that expand our consciousness in the fields of science and technology. It would appear that I pretty much covered everything on Ezine last week. 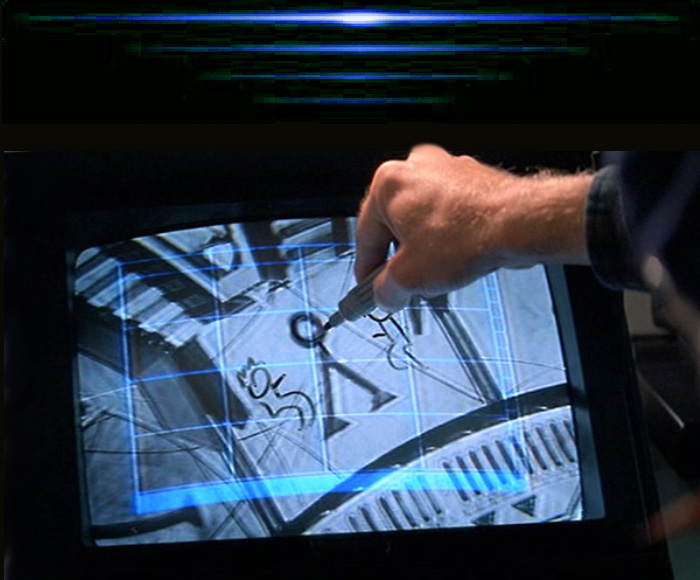 What should I look forward to later today ... hmmm ... best of all the NFL Championships and Tom Brady followed but Sunday specials set on my DVR. I checked out at last night's recorded shows and smiled. There it was the original 1994 film Stargate ... later I'll escape back in time through the Stargate with Dr. Daniel Jackson (James Spader) and the rest of the crew ... If only life imitated art and I could reach beyond this physical reality before it ends. I know ... we are not programmed for that.

If the action adventure film doesn't do it for you, there's always the original soundtrack which I listened to back in the mid-1990s with a writer friend who is also a classical musician. If you have time today, close your eyes and listen to the music. You might be surprised what you see as the archetypes of reality have shifted. My focus turned out to be the creation (hourglass) of time through a Stargate but only the part to the Stargate from 11:00 to 12:00.


There's a Full Moon-Lunar Eclipse 0° Leo which stirs the souls of those whose grids connect awakening my Leo Moon and Aquarius Sun as we enter the stargate to the unexpected - though in truth the exact dates of alignments seem arbitrary at this point as the illusion of time implodes. Aquarius is a fixed air sign ruled by Uranus (Sudden Unexpected Change). The Precipice of Existence

On the matter of aliens and endless UFO reports and sightings ... biogenetic experiments and agendas ... meetings and telepathic encounters by too many people to be ignored ... and everything else we believe or anticipate happening ... the truth will out when the simulation ends. Until then the UFO phenomenon mirrors other conspiracies, lies, and distractions created by the grids as busy work. We remain in physical reality like a time bomb about to go off sensing something earth shattering is going to happen as we stand on the precipice of our very existence.

The collapse of anything - especially a society, a civilization, and in the bigger picture an insert or simulation, is always accompanied by chaos. When I used to blog about the close of the simulation people respectfully said nothing because they simply weren't programmed to understand. Today we focus our collective consciousness on Reality 2019 in which everything is collapsing causing some to avoid the news and others to look for answers in spirituality.

The same age old questions resurface. Who created this mess? Why am I here? How can I make a difference or make sense out of any of this? When will it get better ... if ever?

I live my life enjoying the moment though I understand the tragedies faced by the human experiment since the beginning of time. Keep it simple and be prepared.

Physical reality exists below in the red areas meaning emotions - highlighted by depression, anxiety, and auto immune diseases. Above (higher frequencies) are the consciousness grids - algorithms of simulated experiences upon which you act and react.


At the end of the day ... we are all caught up in a Time Travel Experiment.