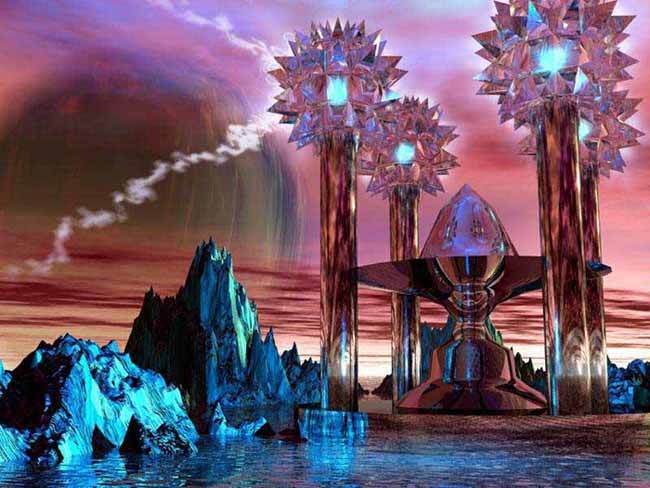 Science, science fiction, and pseudoscience present a future wherein the human experiment ends and humans either leave the planet, become more like AI, or disappear forever their experiences recorded for all time in what one could think of as some sort of time capsule or repository of knowledge. That time is rapidly approaching as physical reality shows us on a daily basis. 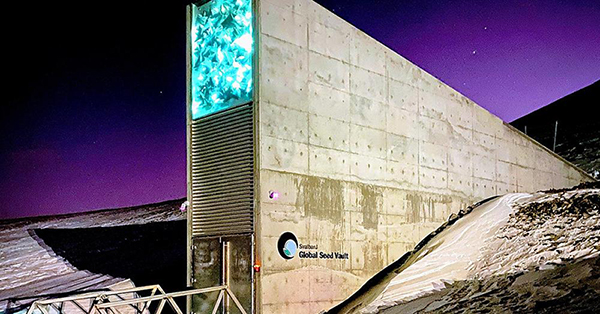 The Svalbard Global Seed Vault is a secure backup facility for the world's crop diversity on the Norwegian island of Spitsbergen in the remote Arctic Svalbard archipelago. The Seed Vault provides long-term storage of duplicates of seeds conserved in gene-banks around the world. This provides security of the world's food supply against the loss of seeds in gene-banks due to mismanagement, accident, equipment failures, funding cuts, and natural disasters. Read more 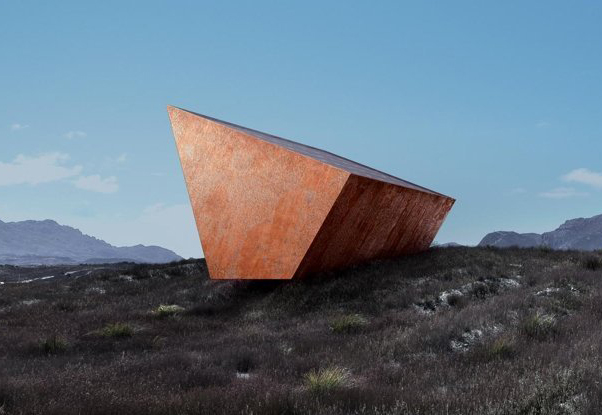 "Earth's Black Box" A Mysterious, Indestructible 'Black Box' Will Tell The Future What Happened to Us   Science Alert - December 6, 2021


At a distant end of the Earth - hidden somewhere on the remote Australian island of Tasmania - a strange structure is about to witness and record the end of the world as we know it. The project, called Earth's Black Box, is a giant steel installation, soon to be filled with hard drives powered by solar panels, each of them documenting and preserving a stream of real-time scientific updates and analysis on the gloomiest issues the world faces.