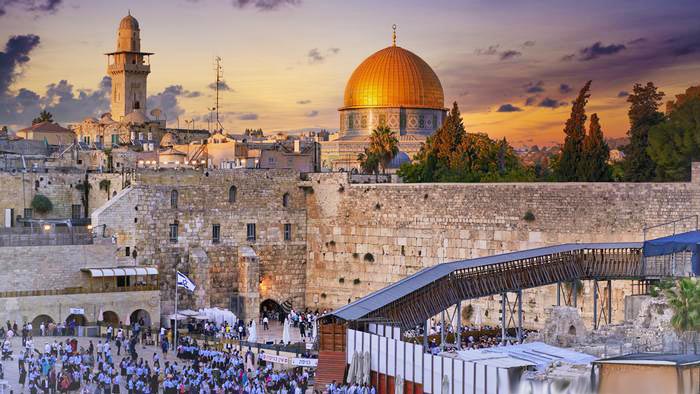 In a rare conjunction, the three major holidays of Judaism, Christianity, and Islam (Abrahamic Religions) fell at the same time in 2022. This rare conjunction of holidays is possible because unlike the Christian calendar, which is determined by the course of the sun and is widely used in the Western world, the Islamic calendar is aligned with the moon and the lunar year. Twelve months in the solar year last 365 days, in the lunar year, on the other hand, only 354 days. Thus the Islamic cycle of holidays moves across the Western calendar over the course of approximately three decades. 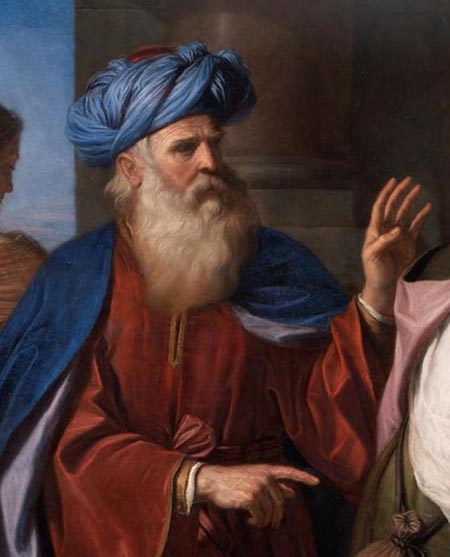 The Abrahamic religions are a group of mostly monotheistic religions that endorse worship of the God of Abraham. These most notably include Judaism, Christianity, and Islam. The namesake for this group's identity is Abraham, a Hebrew patriarch and prophet who is extensively mentioned in many prominent Abrahamic scriptures, such as the Bible and Quran. Read more

Easter, Passover, and Ramadan take us to Jesus, Moses, Muhammad and Abraham - one and the same soul - creations by the simulation to change the course of destiny.


Moses Spoke: You can take my word on what these two Tablets say or wait and read them on another kind of Tablet in the 21st Century AD. And so it was written. And so they did agree. The Ten Commandments 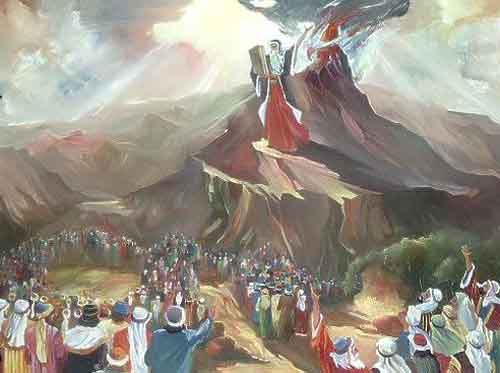 Moses as a Magician may have had a little help. 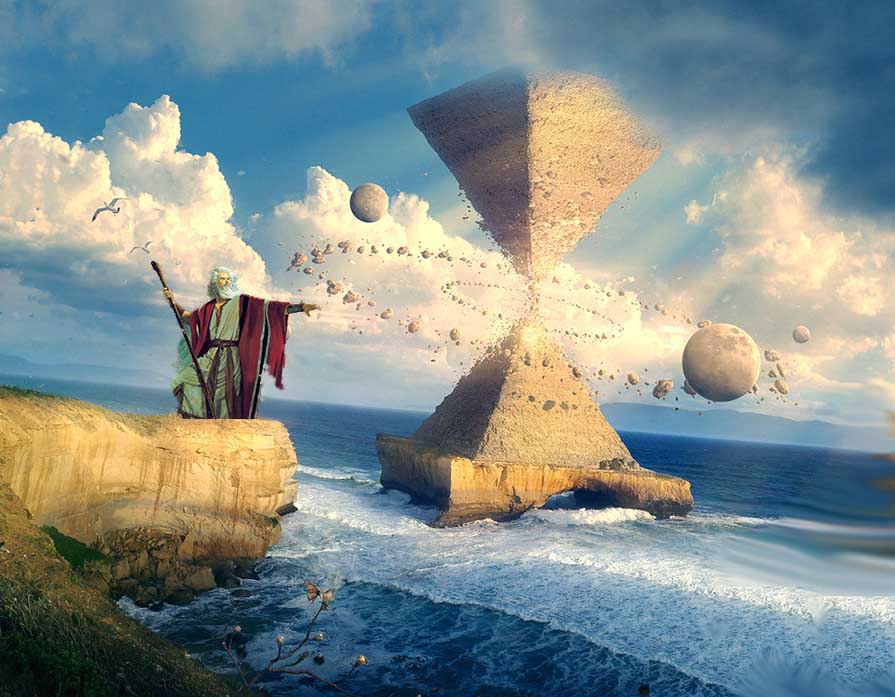 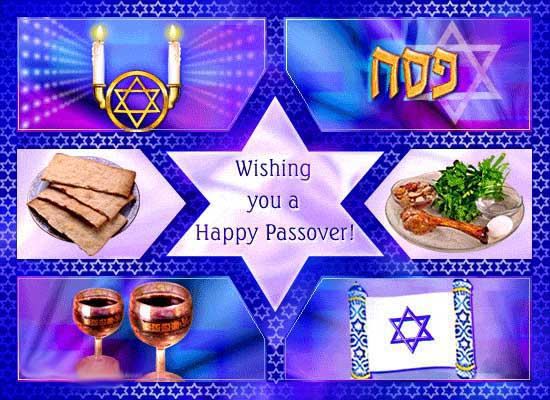 Passover - Wikipedia - In the News

Passover - also called Pesach - is the Jewish festival celebrating the exodus of the Israelites from Egyptian slavery. Read more 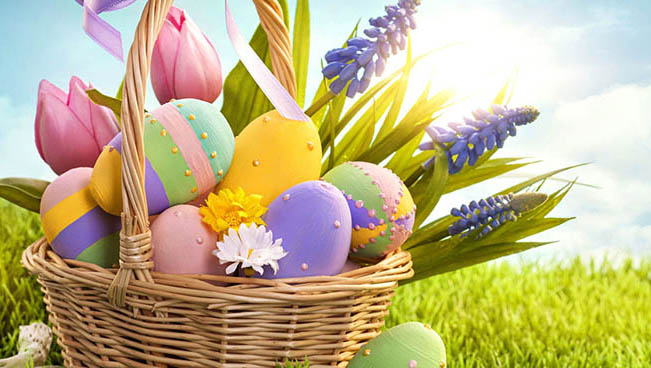 Easter - also called Pascha - is a Christian festival and cultural holiday commemorating the resurrection of Jesus from the dead, described in the New Testament as having occurred on the third day of his burial following his crucifixion by the Romans at Calvary c. 30 AD. It is the culmination of the Passion of Jesus, preceded by Lent (or Great Lent), a 40-day period of fasting, prayer, and penance. Read more 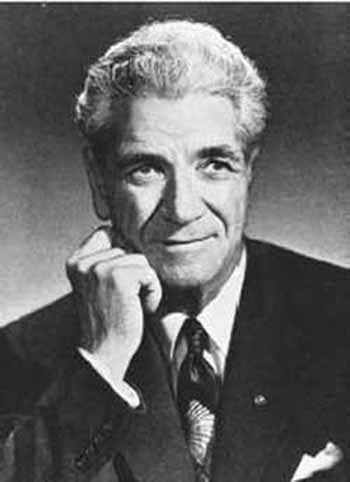 
I saw a beautiful golden ship in the sunset, but brighter.
It reminded me of gods in a chariot, returning here. 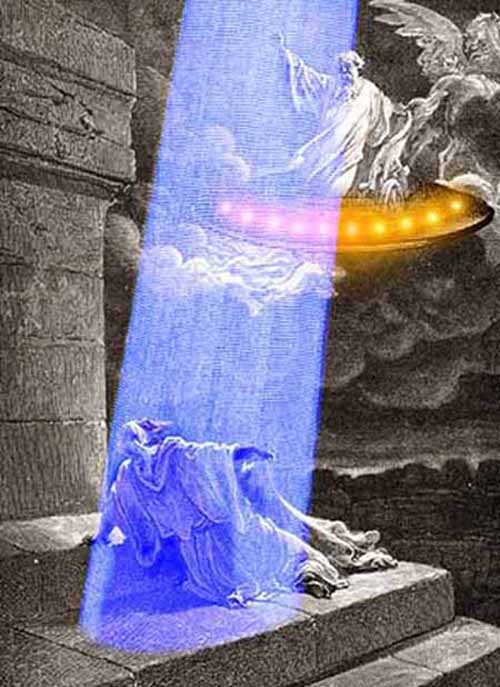 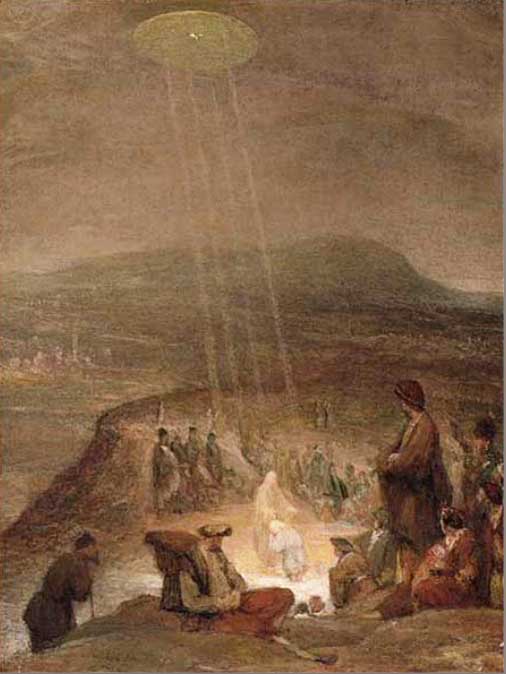 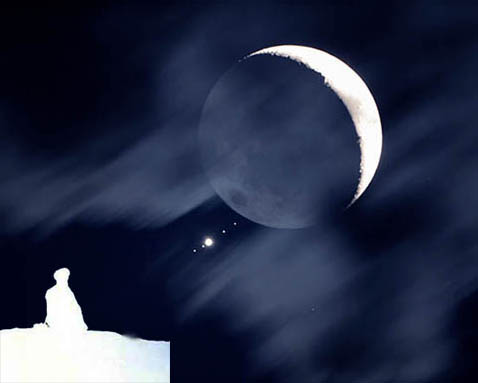 Ramadan - In the News

Ramadan is one of the five main pillars of the Islam faith. It commemorates the first revelation of Islam's founder and main prophet, Muhammad, and is meant as a time of reflection and prayer. Muslims fast between sunrise and sundown for 30 days, or from one crescent moon sighting to the next.

In Islamic terminology, Hajj is a pilgrimage made to the Kaaba, the "House of God", in the sacred city of Mecca in Saudi Arabia. It is one of the Five Pillars of Islam, alongside Shahadah (oath to God), Salat (prayer), Zakat (almsgiving) and Sawm (fasting of Ramadan). 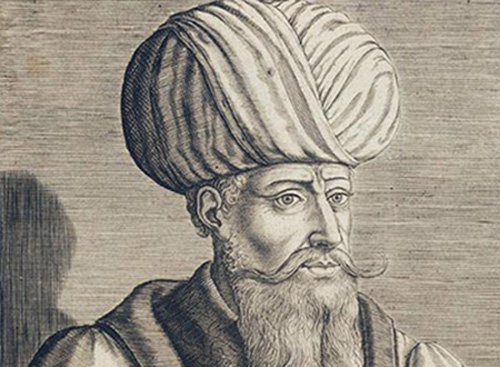 Muhammed is the central human figure of the world religion of Islam
regarded by Muslims as the last messenger and prophet of the God Allah.


The world is a magician greater than the Angels Harut and Marut. 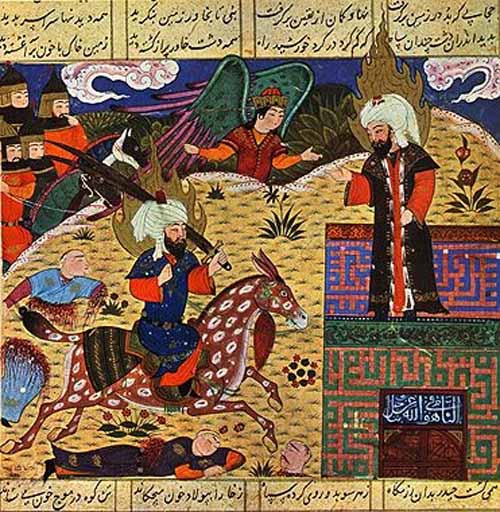 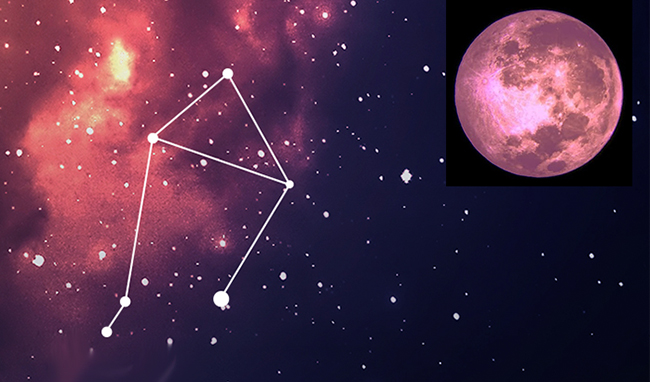 Full Pink Moon 26° Libra The approaching full moon actually appeared as pink to
me this morning at sunrise when I made the video below.

As you watch this video ... Relax. Take a slow deep breath. Let the sights and sounds of nature surround you. Take another deep breath. Imagine reality slowing down. Stretch your consciousness across the vastness of what is presented. 43 seconds in physical reality is an eternity in Time. Wherever your holiday plans take you over the next few days pause momentarily here and there to refresh and reboot.