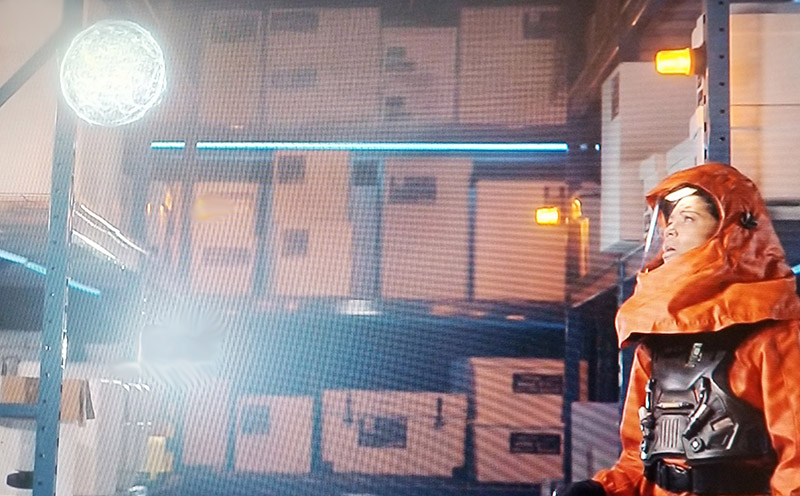 Debris is the name of a TV series that premiered on NBC March 1, 2021. In the beginning I didn't think much of it as it dealt with humans and their issues if you like that sort of thing. I was pretty much fast forwarding through the episodes until 9 & 10 about time loops and bleed-through realities - which overlaps humanity's script.

The premise of the show: Debris from a UFO has been falling across Earth over a six months period. Is the debris positive or negative (emotions)? As with everything in our dualistic reality it becomes political and conspiratorial. In all subroutines there allegedly are those chosen to find answers and see the light Message From Ground Control ... a recycled plot. Everyone has their storylines to which the actors play their roles just as what we believe is "right time" in which we are actors playing our roles.

The pic above features an orb of light which reminded me of this pic of me in a blond wig where a cool orb showed up in my living room. 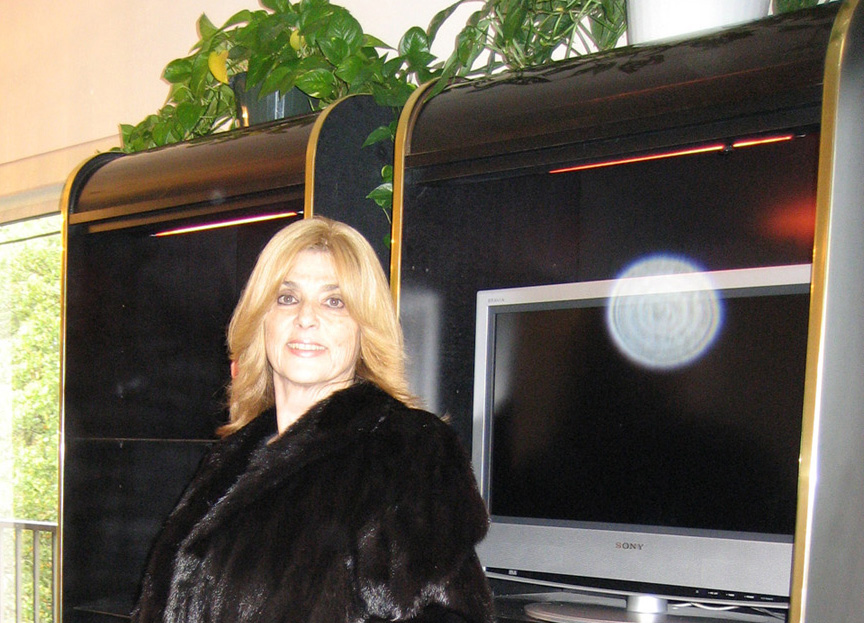