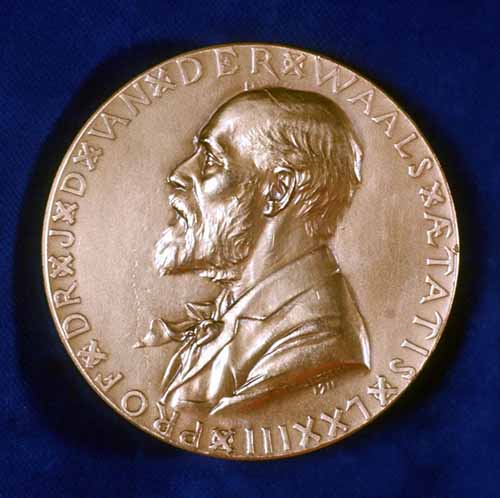 It's that time of the year when the Nobel Prizes are awarded in the fields of Physiology or Medicine, Physics, Chemistry, Literature, Peace, Economics. I'll add on to this list each day as the awards are given.

Why the United States dominates the Nobels. No fewer than eight of this year's 13 Nobel winners were American citizens, extending a historic trend tied to the strength of US academia and its ability to attract top world talent.

Monday: The 2021 Nobel Prize in physiology and medicine has been awarded to David Julius and Ardem Patapoutian from the US for their discoveries of receptors for temperature and touch.

Tuesday: Nobel Prize in physics awarded to Syukuro Manabe, Klaus Hasselmann and Giorgio Parisi for groundbreaking work in predicting climate change and for the understanding of complex physical systems

Wednesday: Two scientists, Benjamin List and David W.C. MacMillan, have been awarded the 2021 Nobel Prize in Chemistry for their work on building molecules that are mirror images of one another

Thursday: Tanzanian novelist Abdulrazak Gurnah has he was "surprised and humbled" to be awarded the 2021 Nobel Prize for Literature