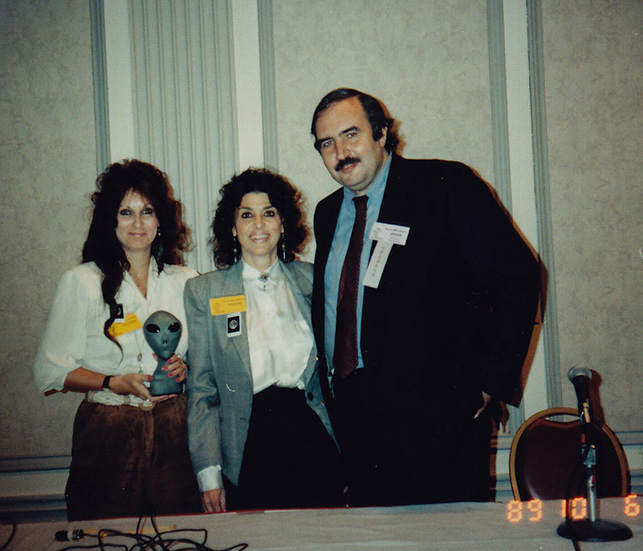 I joined MUFON June 1989 - my first meeting in Manhattan where I met some of the local researchers, authors, and lecturers who I would encounter off and on through the years. Budd Hopkins (June 15, 1931 - August 21, 2011) was the guest speaker and brought with him an abductee who told her story.

I also met author, lecturer, and researcher Michael Luckman the director of the New York Center for Extraterrestrial Research and founder of the Cosmic Majority. We would run into each other from time to time through the years, just as I would with Budd and the others.

Michael was a guest on my cable TV show "The Metaphysical Experience" along with other UFO researchers. 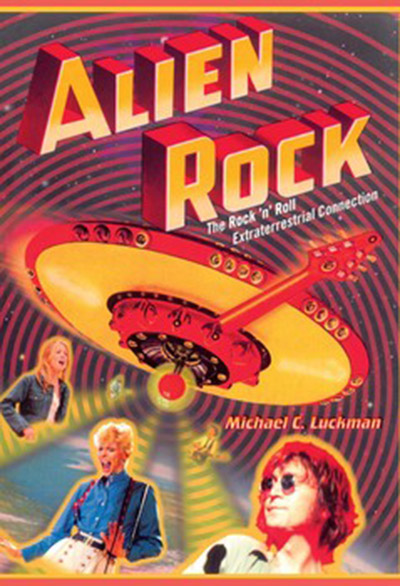 In the early 1990's, I was setting up a metaphysical event in Manhattan and Mike offered to help me promote it. It seems like yesterday that we sat outside a pizza place in the Village talking about the course of our destinies and how connected he and I were - both born in 1943, growing up in the age of rock n' roll, and our connection to extraterrestrials.

Like everyone else in the UFO field, Mike was compiling information for a book he was researching focusing on a connection between rock 'n' roll and extraterrestrials. 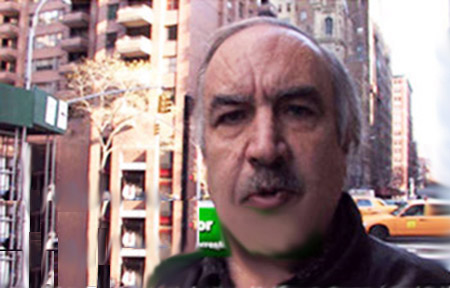 Mike contacted me about an interview for his new book about Planet X (Nibiru). He knew I had been friends with Zecharia Sitchen back in the day and wanted to know my thoughts, so once again we met in the city at a cafe, Mike looking considerably thinner than I had remembered him through the years.

And so he asked, "Do I believe in the return of Planet X and aliens?"

"No. I don't believe in the return of anything or anyone. Planet X - with its reptilian logic and symbology - is part of the mythology of another subroutine in the simulation of reality." 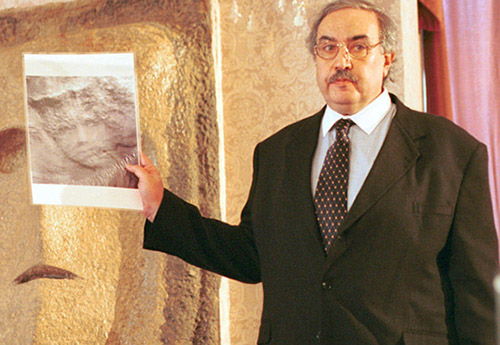 It's been exactly 30 years since Michael Luckman and I first met in this lifetime though in real time it doesn't seem that long. Healers and UFO researchers have come and gone in my life and this reality, Mike among the nicest and most sincere.

Sadly Mike passed away at age 72 on January 30, 2015, eight months after we met. He is fondly remembered by so many along with the synchronicities we all shared. Many of us are programmed with extraterrestrial connections. None of us are from here and all is a biogenetic experiment.

Surprisingly I was not aware Michael had died until today when he came to me as I sat here writing. It was nice to reminisce allowing me to update this file and the connections we shared from time to time - all of it part of a greater plan.

Mike surprised me by showing me who I am displayed as a fast motion streaming kaleidoscope of entities complete with audio. It was nice to reminisce allowing me to update this file and the connection we shared from time to time - all of it part of a greater plan.

In showing me who I am - Mike presented a kaleidoscope of entities complete with audio streaming. The images and sounds passed so quickly it reminded me of my experience on the UFO in 1954 though I don't remember hearing sounds at that time.

"Believe in what you say, Ellie. Thanks for being part of my journey."

"I feel the same Mike. We all share the same goal ... truth. I do not believe in pursuing extraterrestrials or UFOs. Let them find you."

"I agree" he said as if his reason for coming here today was almost complete.

As the scene ended, Mike didn't just disappear as most spirits do - the whole imagery (illusion) suddenly stopped and Faded to Black. All that remained was Ellie seated at her computer creating storylines.