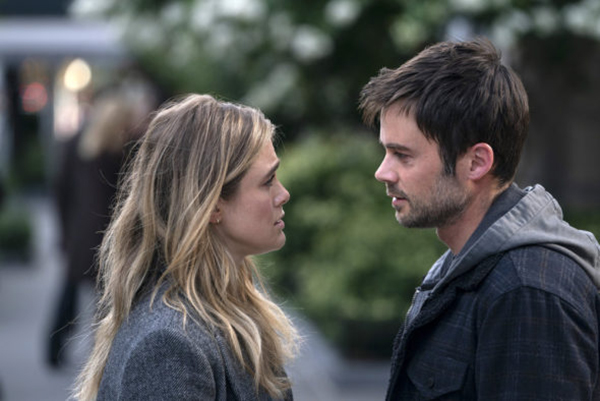 Manifest is all about temporal anomalies - people thrown into the future and how their fate keeps changing based on unexplained algorithms. Figuring out How, Why, When, Where, and how they cheat death is the premise behind the show which is not that different than discovering the truth about our reality.

Undefined issues abound. If the characters' timelines are changed how does that affect everything else? Are they actually in a parallel reality? When the main characters' plane disappeared for 5 1/2 years did they actually die and a new insert was placed in the simulation?


Ellie's Connection to the Clues 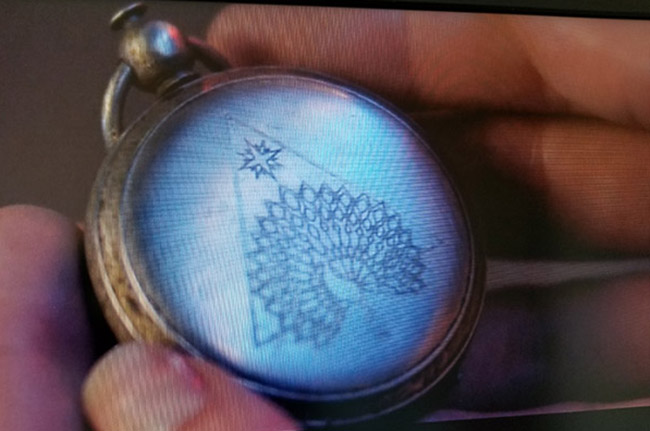 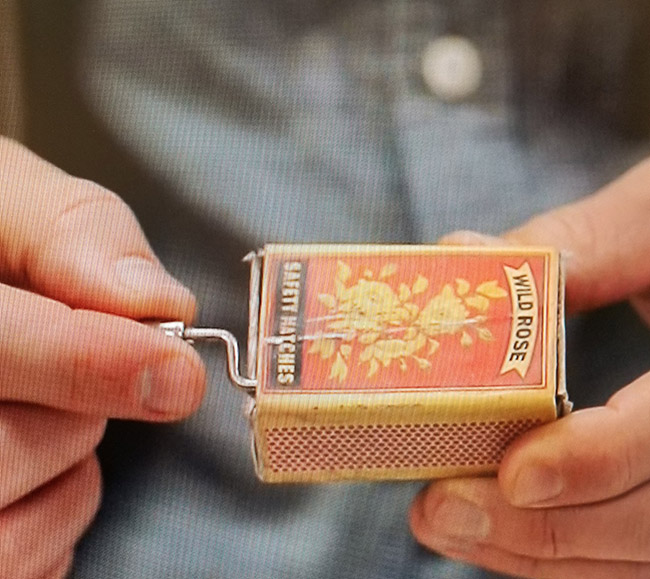 Season 2 features an antique compass with a star and an engraved peacock (Phoenix, rebirth) - that looks like a pocket watch. A music box made from a wooden match box is connected to Zeke. On the top is the name Rose. Rose is a main character in my book Sarah and Alexander. She is the Guardian of the Seed - passed down through her bloodline in a wooden music box. Within it w find a blue-white iridescent seed that Rose and Sarah plant at the beginning of the story near the old wooden footbridge on their Catskill Mountains Estate, Twin Crossings. 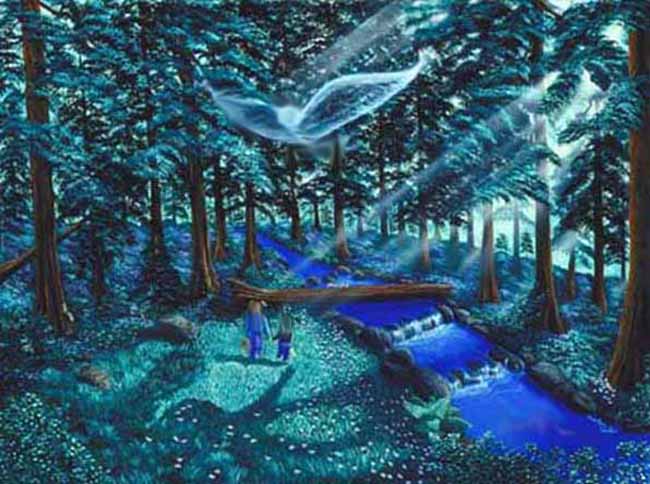 The following summer, six year old Sarah returns to check on the progress of the tree and meet a young version of Alexander. There's magic in the air and a trip over the wooden foot bridge to the Carriage House on the property where the children spend the afternoon.

They reunite with the amulet and the pocket watch as adults at the end of story at the place where the seed was planted that has now grown into the next shimmering Tree of Life. 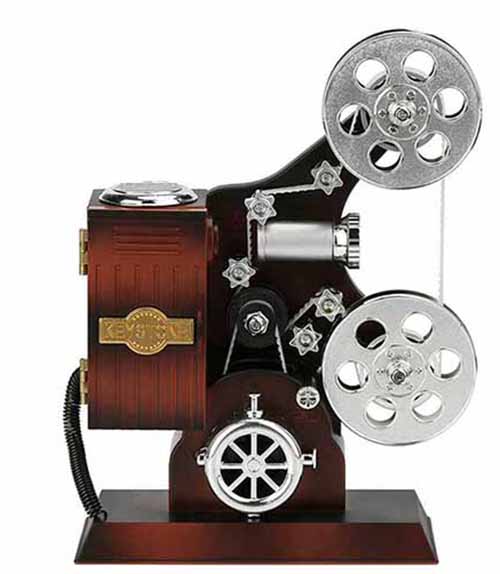 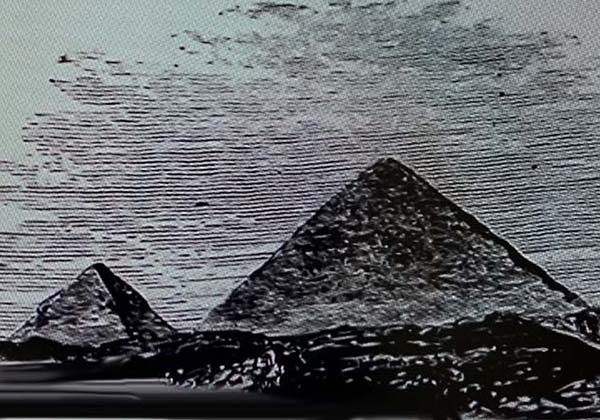 The Star in Astrology is Aquarius. In the name Zoroaster - Aster means Star.

The Peacock is the Egyptian Bird Phoenix (female symbol) 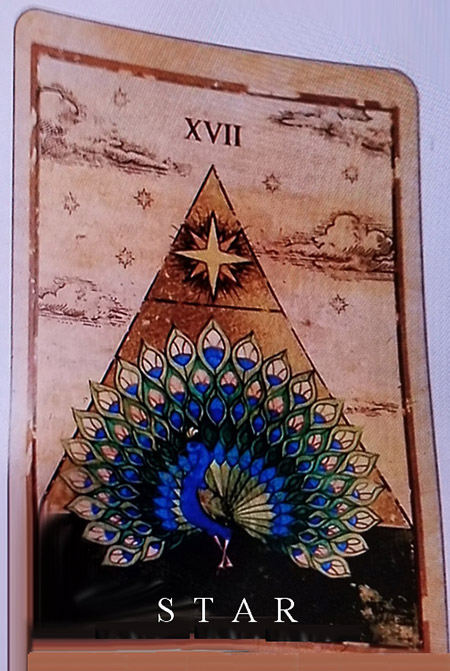 February 2020 - This week on Manifest clues were given by way of an Ancient Tarot Deck created by a fictional character named Yusuv Al-Zaras (shades of Sarah and Alexander) an Egyptian merchant and artist who painted Tarot cards. Al-Zaras went missing at sea - only to return 10 years later with missing time. The premise of the show is people go missing in one timeline then manifest in another. Once returned they have an "expiration date" which corresponds to the time they went missing. So if Al-Zaras was missing 10 years - once returned he would have years to live.

Yusuv aligns with Joseph Mandelbaum in Sarah and Alexander. Al-Zaras aligns with Alexander in my book and Zarathustra or Z who was Thoth - all linked to time travel and the story of reality.

Tarot and Egyptian mysticism are linked. In 1781 French author Court de Gebelin initiated the interpretation of the Tarot as an arcane repository of timeless esoteric wisdom.

Occultist Aleister Crowley wrote in his novel "The Book Of Thoth: A Short Essay On The Tarot Of The Egyptians" that the cards were divine and instructed the user in their meaning. The generic term The Book Of Thoth refers to ancient texts supposedly written by Thoth the god of knowledge and writing. It's possible there are as many as 36,000 texts in this collection. The Number 36 is 12 around 1 times 3 - to "manifest" in physical reality. 36 around 1